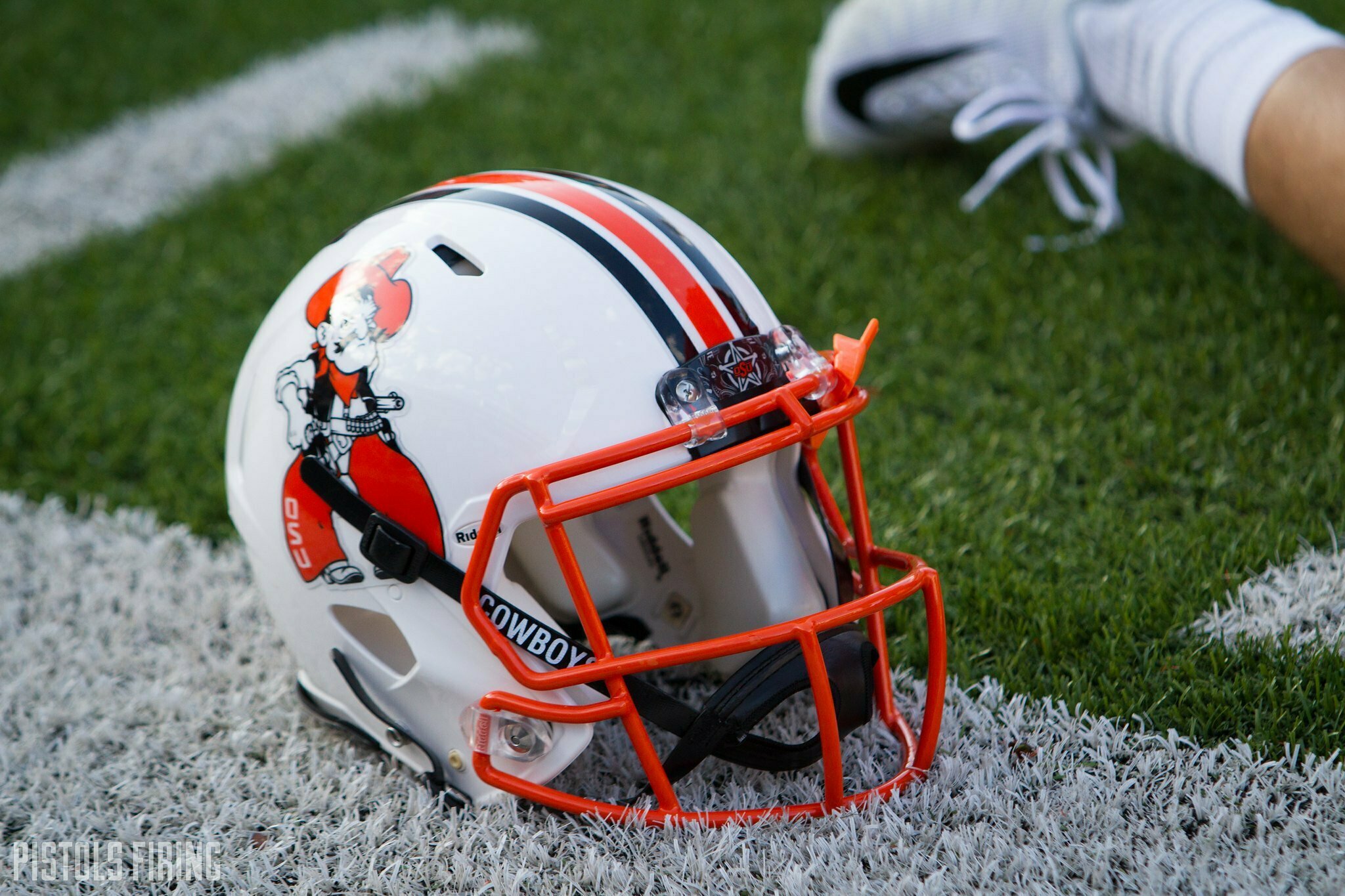 Oklahoma State’s 2022 recruiting class is off to a hot start, ranked 11th in the country, and there could be some new additions on the horizon.

Three 2022 prospects included Oklahoma State in their top group in the past few days. Let’s take a look at each of the three.

He is a 6-foot-4, 220-pound defensive end out of Rowlett High School (shout out Jeffrey Carroll).

Ibukun-Okeyode is the No. 712 prospect in the composite rankings and the No. 97 player from Texas. OSU offered him in November.

The highly touted Ish Harris included OSU in a top six along with Oklahoma, Texas, Texas A&M, Baylor and Utah.

Harris also got his OSU offer in November, and he posted a picture from the Cowboys’ game against Texas Tech on Nov. 28.

He plays running back and all over the defense for Pilot Point High School (TX). OSU is recruiting him as a defender.

His top six seems daunting for OSU, but the Cowboys got in earlier than the traditional powers, as Harris’ offers from Oklahoma, Texas and Texas A&M all came since Jan. 27, months after his OSU offer. So, it will be interesting to see if OSU was able to separate itself from the pack early.

Sategna announced a top 10 on Tuesday that had OSU in it with Arkansas, Baylor, Florida State, Missouri, Oregon, South Carolina, USC, Texas A&M and Texas Tech.

If OSU were to get him, they’d be pulling him from enemy territory, as Sategna is from Fayetteville, Arkansas. He is the No. 1 player in all of Arkansas.

Sategna is also a track athlete and has a track pedigree. His father, Mario, is an assistant track coach at Arkansas, and his mother, Dahlia, competed for Jamaica as a sprinter in the 1992 Olympics.

It should go without saying that speed is a big part of Sategna’s game.