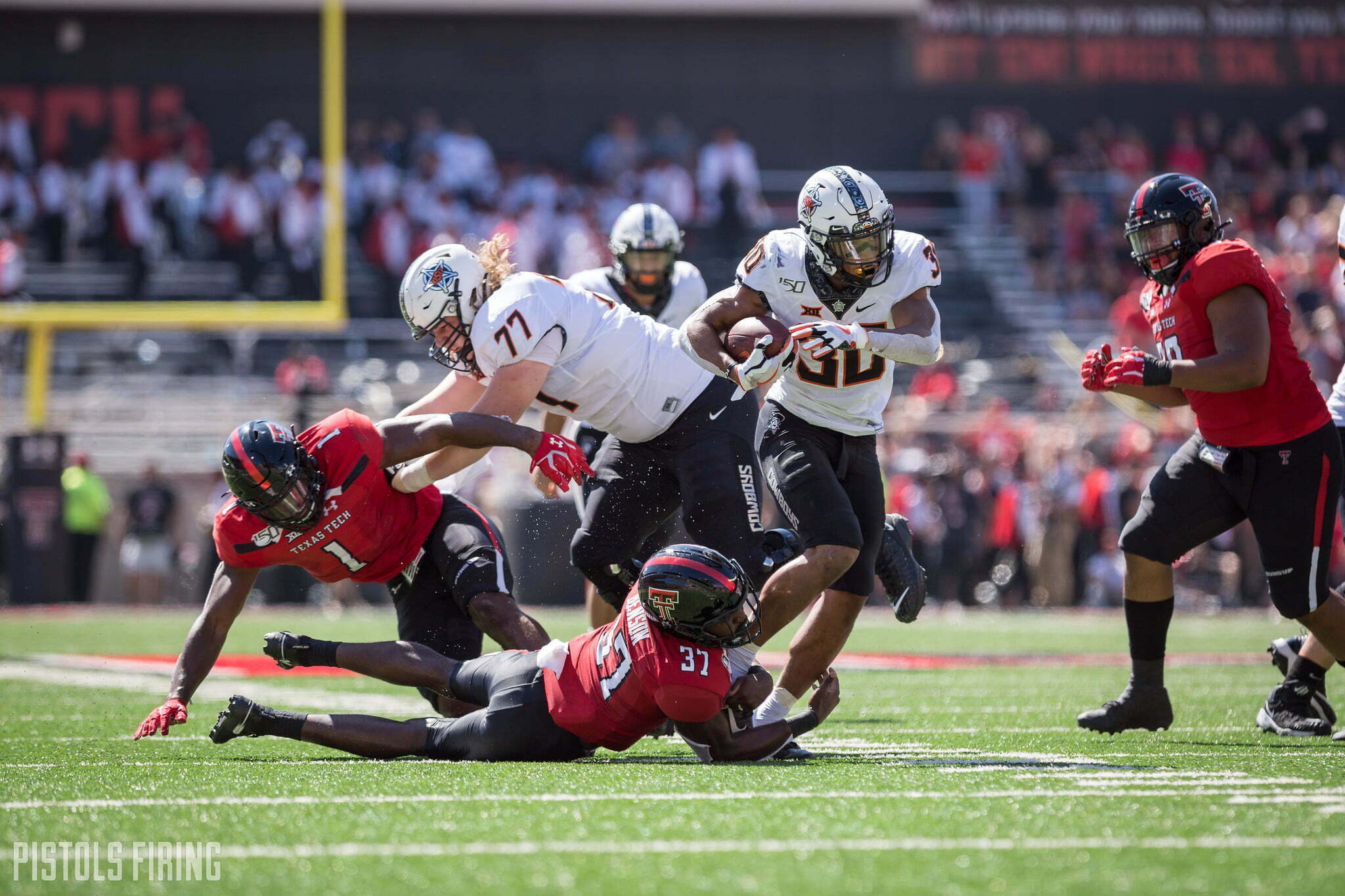 After some late-night heartbreak Saturday, the Cowboys will saddle up early next week.

On Sunday, the Big 12 announced Oklahoma State’s senior day game against Texas Tech would kick at 11 a.m. on FOX.

It’s the first time OSU will have played in the morning slot since the Cowboys’ season-opener against Tulsa. Tech hasn’t had an 11 a.m. kick all season.

If the Cowboys want any shot at making it to Arlington for the Big 12 Championship game, they’ll need a win here. Tech is 3-5 on the year, having only beaten Houston Baptist, West Virginia and Baylor.