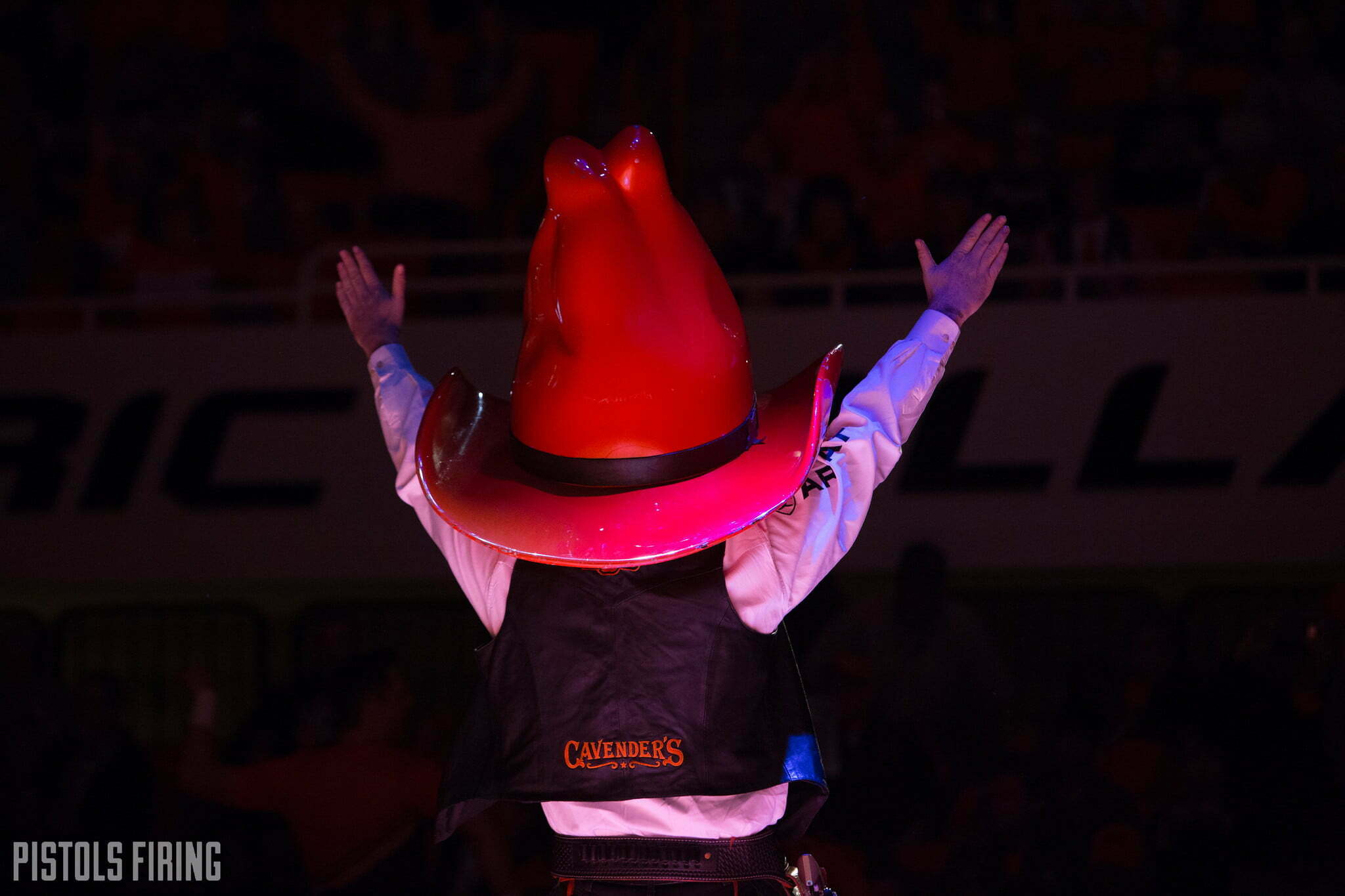 Some sad news out of Dallas this week. Ricky Stewart, one of the best Oklahoma State wrestlers of the 1980s, has been badly burned in a housefire, Stewart’s family told PFB.

In what’s been described as a home explosion at Ricky’s home in Dallas, the four-time All-American was badly burned and sent to the burn center at the Parkland Hospital in Dallas. He’s currently in critical but stable condition.

They will be performing a critical surgery on Friday to remove damaged tissue from his chest and it’s expected that he’ll have a long road to recovery.

Friends and family of Ricky have started a gofundme to help Ricky and his family with his expenses. You can make donations here.