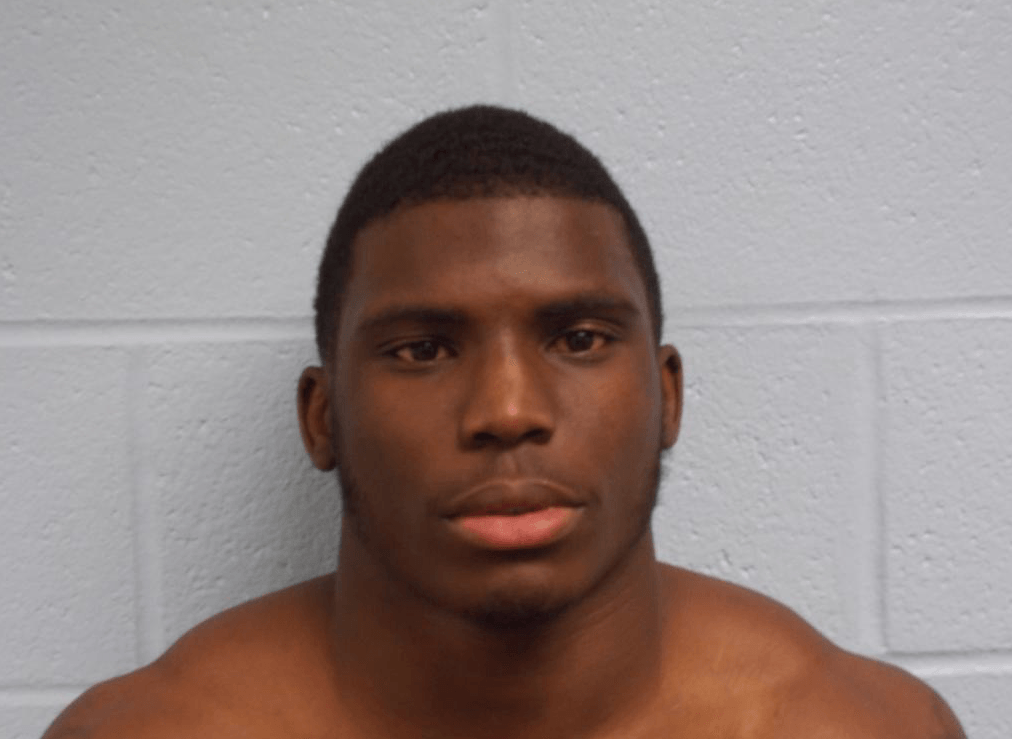 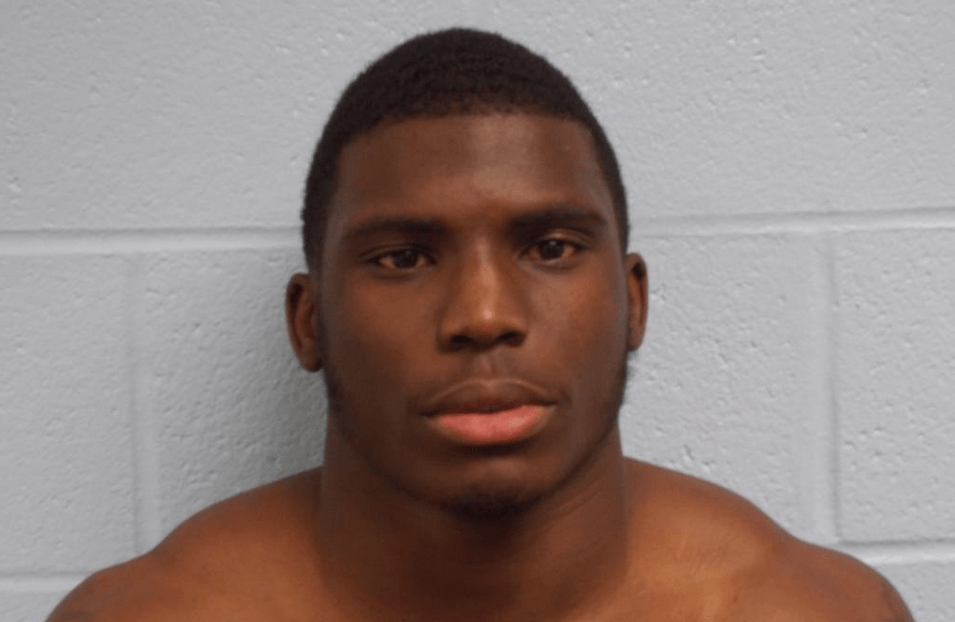 Ahh, it just couldn’t last, could it?

Tyreek Hill was arrested on Thursday night just before midnight on a domestic abuse complaint after a 20-year-old woman went to the hospital with some pretty serious-sounding injuries.

Here are the details:

“The victim stated the suspect struck her in the face and stomach and choked her during the assault. The victim’s injuries were consistent with her statements. She was treated for her injuries and released from the hospital.”

If this is proven to be true then he’s obviously…(as he’ll always be remembered)…gone.

Kyle Fredrickson was the first one I saw with the story…

Also, in case you were wondering how Mike Gundy felt about the Ray Rice and Joe Mixon stuff back in September, here he is in the Tulsa World:

“I really hate it for our game,” Gundy said. “I don’t like it for sports in general. So we try to do the best we can to educate our players and hold our breath.”

An #OKstate spokesman declined to comment on Tyreek Hill's arrest, said there will likely be a statement released later today.