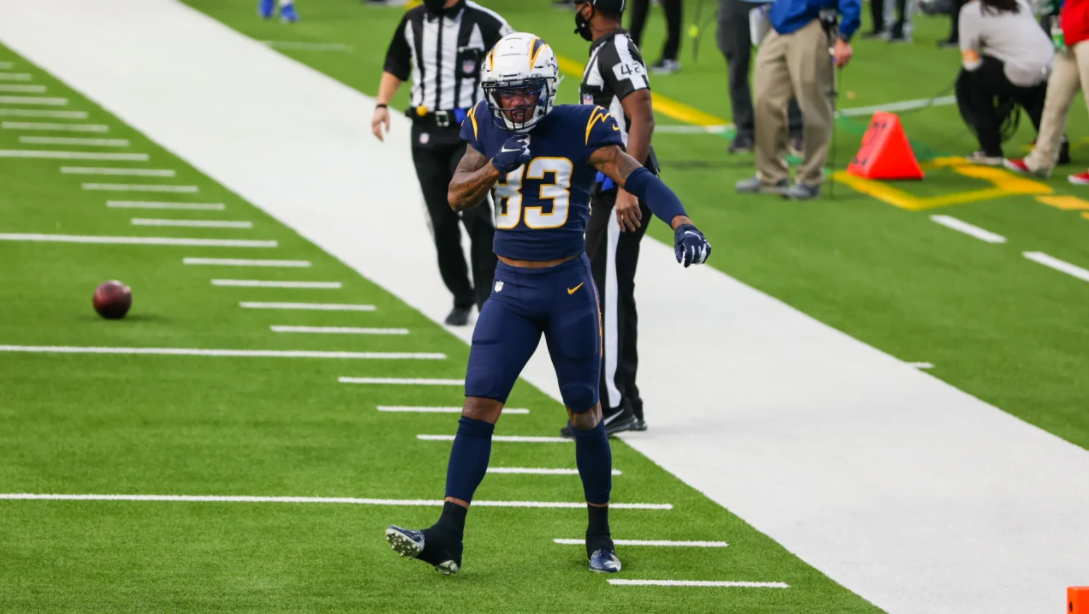 Tyron Johnson is making a name for himself as a lethal deep-ball threat so far this year. Coming into Week 12, he caught three of his four total targets for 157 yards — not a single play was for less than 50 yards.

On Sunday he continued to build on his name with another wild catch, as impressive as any he’s made all year.

Before the game, Johnson — who spent 16 days on the Bills’ practice squad in 2019 — hinted to some extra motivation via Twitter.