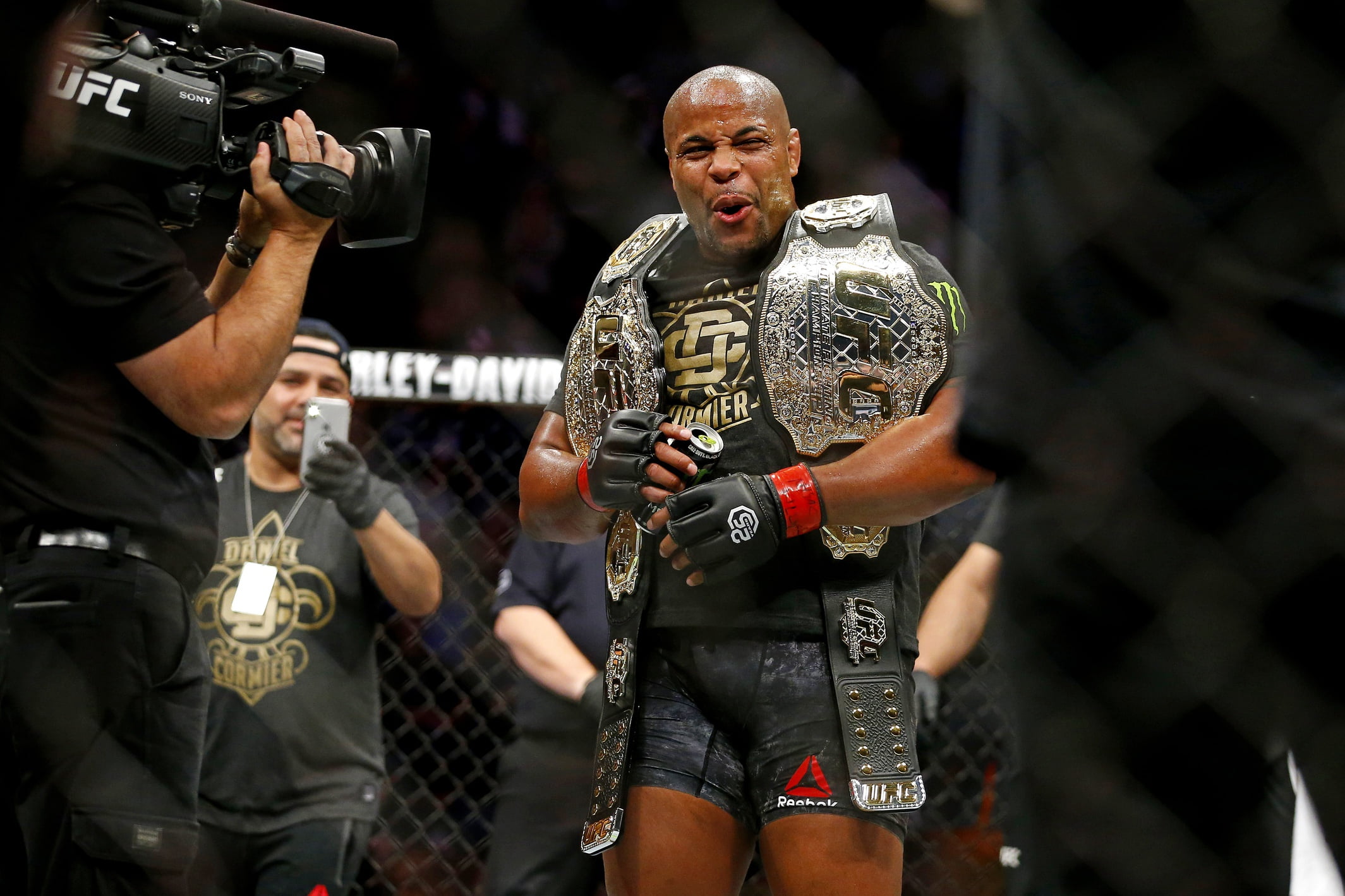 According to ESPN MMA insider Ariel Helwani, both Lesnar and Cormier want the fight.

Kenny Maine: “Wrestlemania returning to New Jersey this weekend, Brock Lesnar is one of the headliners. Are we going to see him back in the cage though?”

Ariel Helwani: “Yes. The UFC wants him back, as of right now he wants to be back and they’re giving him a heavyweight title fight if he comes back. Daniel Cormier, the heavyweight champion, wants the fight and right now the plan for them is to fight in August later on this summer for that heavyweight championship. It’s not signed just yet, but that is currently the plan.”

The hype for this fight has been brewing for some time. Following Cormier’s KO of Stipe Miocic last July, DC called out Lesnar and Lesnar entered the octagon to challenge Cormier.