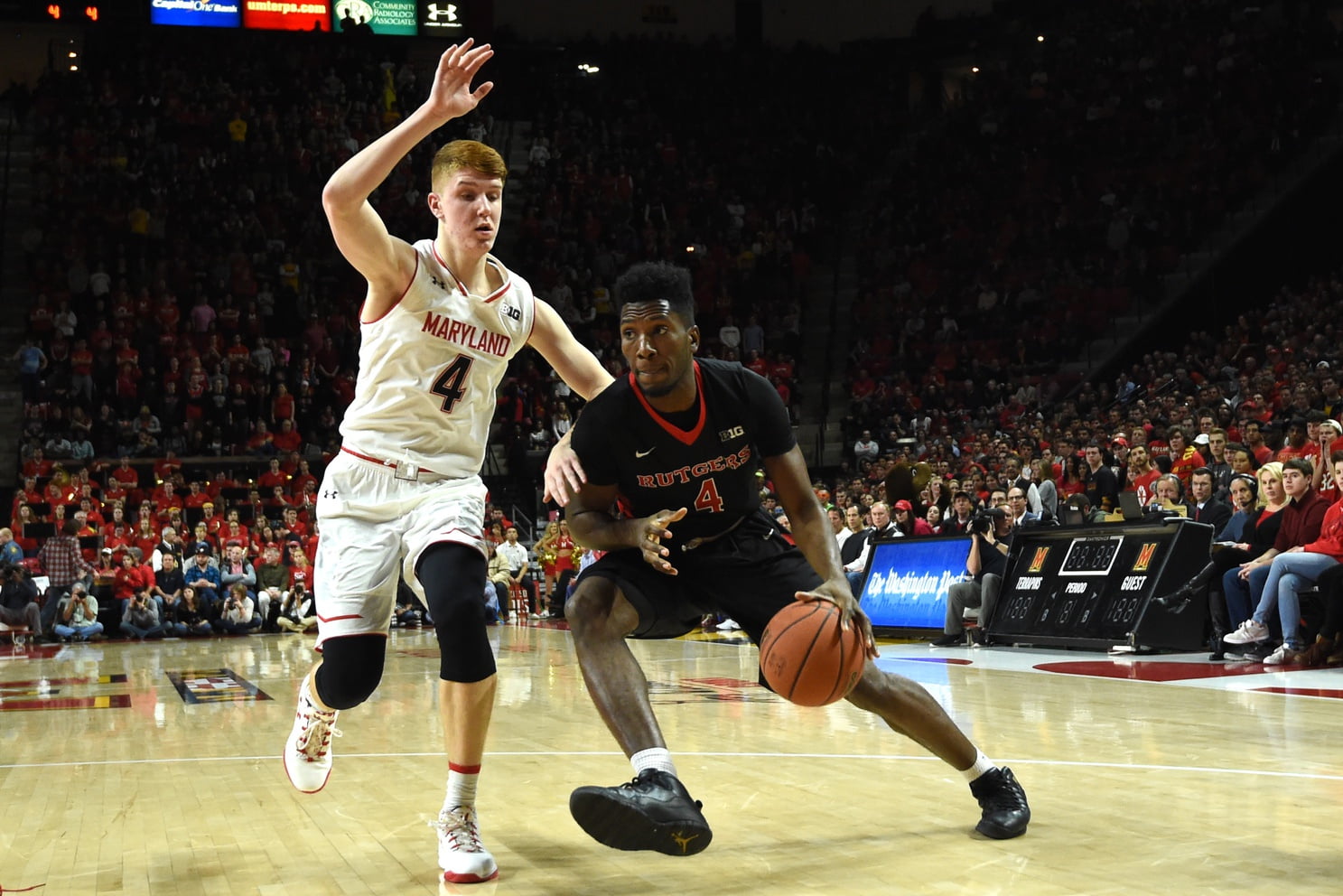 Laurent would be immediately eligible to play as a graduate transfer.

He averaged 9.5 points and five rebounds a game this past season for the Minute Men. He began his career at Rutgers, starting 12 games as a freshman. In his first season of collegiate basketball, Laurent averaged 8.1 points and 5.1 rebounds on a Big Ten squad.

As Dustin Ragusa pointed out in our Slack, Laurent wasn’t much of a 3-point shooter while at Rutgers. He had 40 3-point attempts in his first two seasons and made only 10. In his lone season at UMass, Laurent was 35-of-75 from deep. His shooting percentages across the board are impressive. Laurent shot 53.7 percent from the field last season, 46.7 percent from 3-point range and 85.7 percent from the foul line.

The Cowboys are in need of some depth in the frontcourt. At 6-6, Laurent is on the smaller end of the spectrum in terms of post players, but he is able to make up for it with his ability to draw defenders out with his shooting ability. He also has a quick face-up jumper in the post that he can use if defenders give him space because they are worried he’ll drive by them.