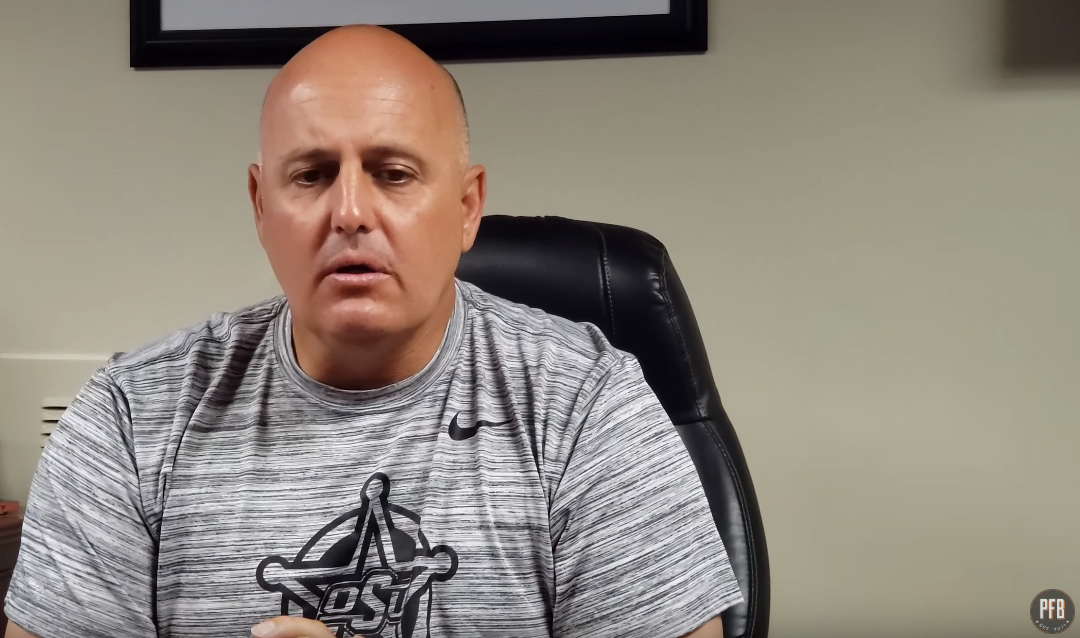 Oklahoma State coach Josh Holliday met with the media Wednesday to discuss his team’s progression that led to knocking off Oregon State and the differences in perspective in Bedlam as a coach and Bedlam as a player.