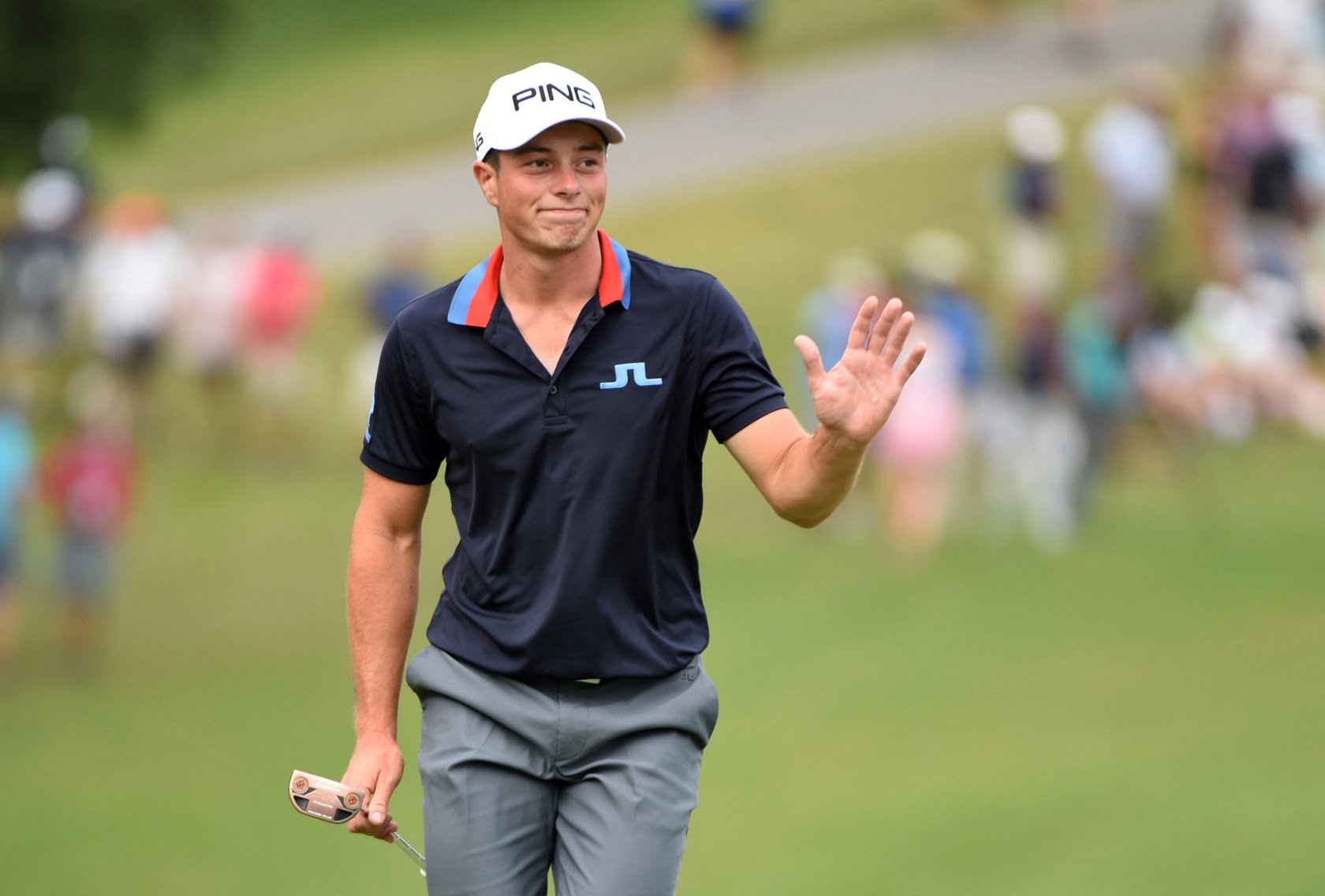 Viktor Hovland didn’t get his tour card in as exciting fashion as his former teammate Matthew Wolff did, but his T-2 at the Boise Open got him an early card nonetheless.

Hovland shot an 18-under 266 in Boise over the weekend, finishing only a shot behind Matthew NeSmith’s 19-under 265. Hovland brought a one-shot lead into the final day, shooting a seven-under 64 on Saturday.

With a birdie on the 72nd hole @Boise_Open, @OSUCowboyGolf alum Viktor Hovland secures a spot in The Finals 25 and his first @PGATOUR card!#LiveUnderPar #TOURBound pic.twitter.com/Q3O4EuPsJp

As of now, the Norwegian phenom’s 2019-20 tour doesn’t make him fully exempt, as he could be subject to periodic reshuffles which could keep him out of some events. However, the Boise Open was the second even in a three-event Korn Ferry Finals. If Hovland finishes the three-event stretch with the most points, he would be fully exempt. He is in third in the points race as it stands.

The Korn Ferry Tour Championship is next weekend at Victoria National in Indiana.

Along with the tour card, Hovland also gets a nice $88,000 for his second-place finish.