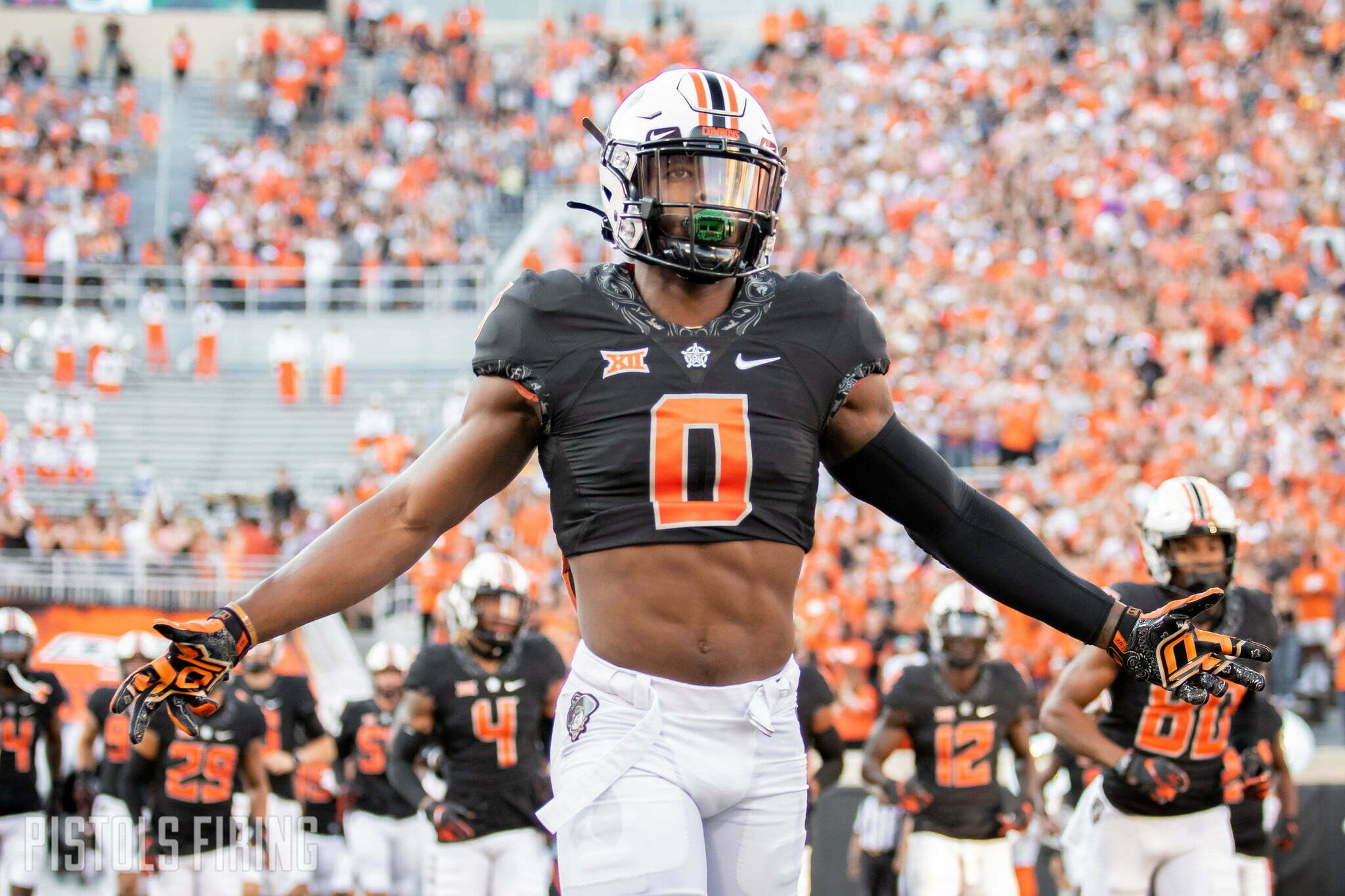 Former Oklahoma State cornerback Christian Holmes was selected with the No. 240 overall pick in the seventh round of the 2022 NFL Draft by the Washington Commanders.

Holmes spent his first four seasons in Columbus but found a home in Stillwater. He played 10 games for the Missouri Tigers as a true freshman and was expected to vie for starting reps in Year 2 before a shoulder injury necessitated a second-season redshirt. He played every game for Mizzou in 2018 and 2019 starting a total of 12 games between the two.

Holmes was an immediate impact play for the Pokes in 2020, appearing in all 11 games of the COVID- shortened season and starting two. He returned for his Super Senior season and added to his resume with a career-best 39 tackles, helping him earn a spot on the All-Big 12 second team.

Holmes joins linebackers Malcolm Rodriguez and Devin Harper as the third Cowboy selected in this year’s draft. Washington ranked 29th in the NFL in pass defense a year ago and cornerback was tabbed as a key need for the Commanders this draft, but Holmes is the first DB selected by the team.