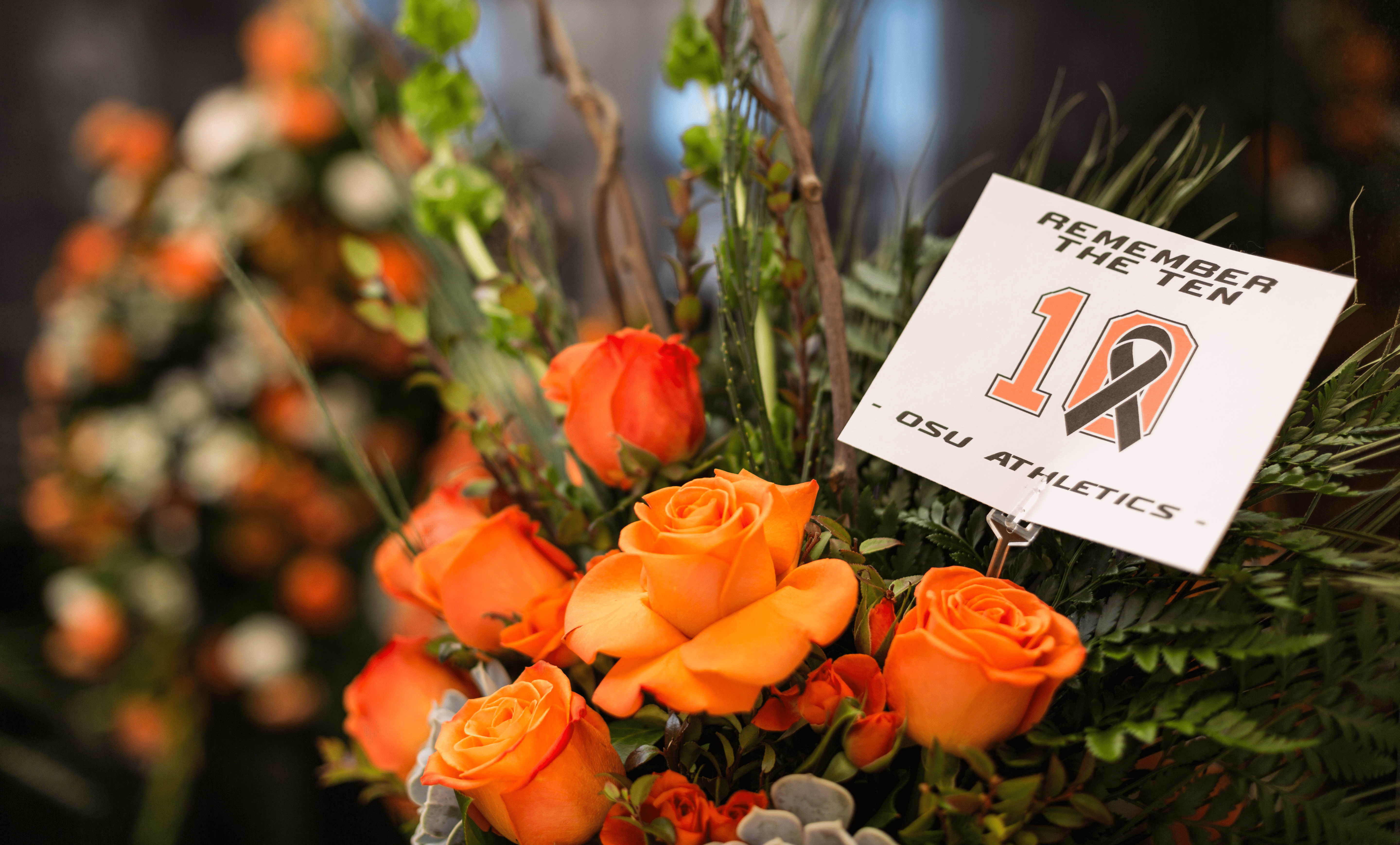 Oklahoma State lit up Arkansas on Saturday 99-71 on the day after the 16th anniversary of the 2001 plane crash. It was an emotional day for the school — it always is — and OSU did a great job of encapsulating that in this cinematic video.

“It’s a special moment every year,” said senior guard Phil Forte. “It’s always a big game for us. It is something that is bigger than basketball. It is something that the fans, the Stillwater community, Oklahoma State fans everywhere kind of come together and try to cherish that moment and pay your respects to the family. I can’t imagine what those families had to go through, and we just want to honor them any way we can.”

Enjoy the video and the ball movement (!)