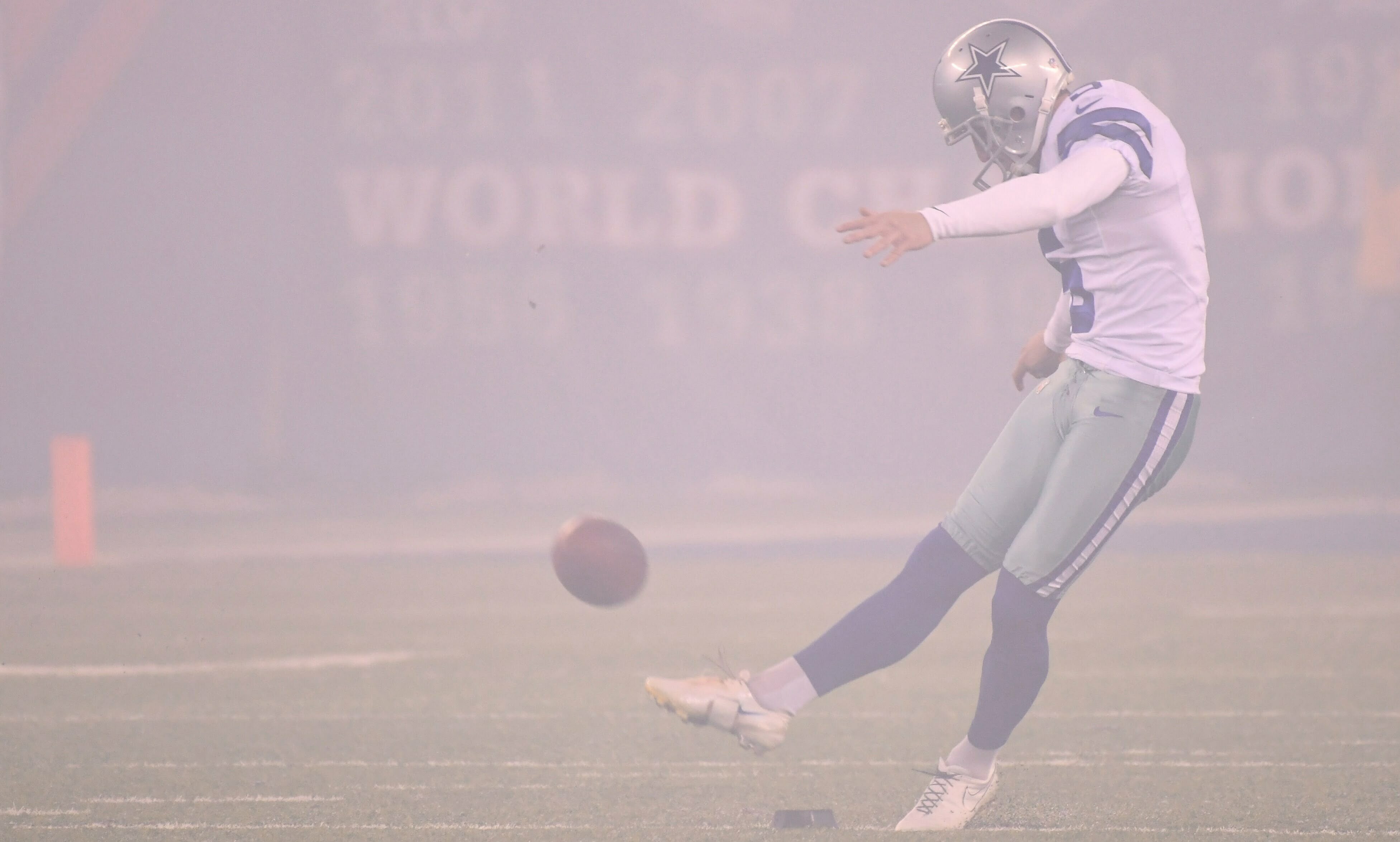 Dan Bailey has had one of the more successful pro careers of any recent Oklahoma State football player. He talked about what drives him and why he’s been successful as a Dallas Cowboy recently.

“From playing 8-man football to eventually playing for Oklahoma State, I’ve always known I could contribute in a consistent way,” said Bailey. “As a Dallas Cowboy, I have an unrelenting pursuit of excellence that I take with me into every practice, every game and every day. Perfection can be a heavy word, but kicks are either good or they’re not.”

Will you be ready when your moment comes?

For Dan Bailey, he’s gone above and beyond in preparation to #FinishThisFight pic.twitter.com/yT7gvYzExC The Cowboys face the Packers on Sunday at 3:40 on FOX to go to the NFC Championship.