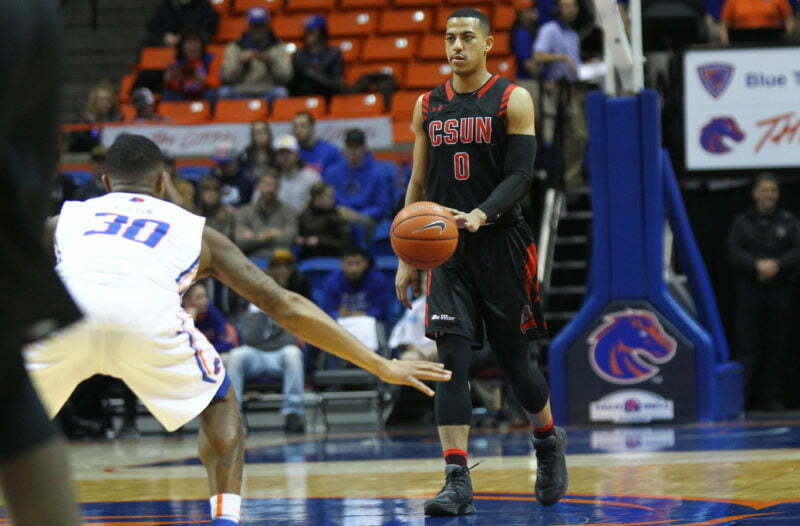 Mike Boynton bolstered his backcourt depth with the addition of former Cal State-Northridge point guard Kendall Smith, who is eligible to play immediately. The graduate transfer started his career at UNLV but has spent the last two seasons lighting up the Big West Conference.

The 6-foot-3, 190-pound guard was second in the Big West in scoring (16.7 points per game) and led the conference with 4.8 assists per game. He shot 34.5 percent from 3-point range and even better against conference competition (38.6 percent).

For the added local flare, and for the sake of unreasonable expectations, Smith is a big Russell Westbrook fan and seems to pattern his game after the triple-double machine. He’s even taken on the #WHYNOT moniker.

Take a look at these highlights and see if you catch a resemblance.