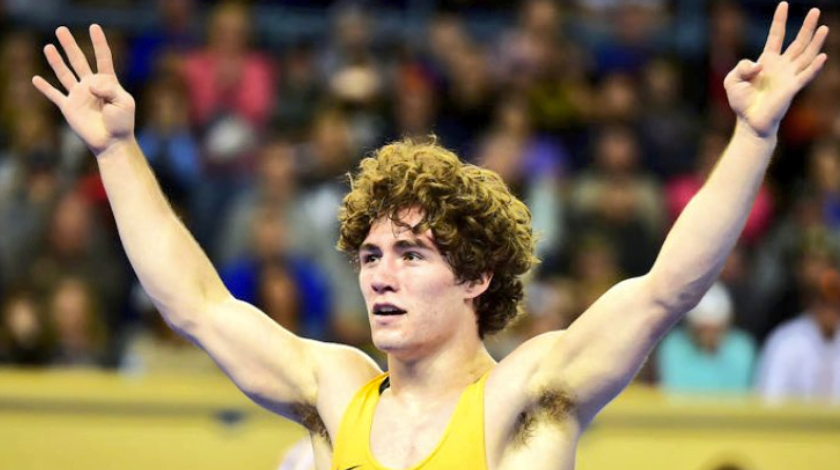 When you talk about dominating a sport, no program does it better than the OSU wrestling program led by John Smith.

So Charles Page High School senior Daton Fix, an Oklahoma State-bound wrestler, should fit right in. He capped his perfect high school career this weekend with his fourth-straight state title, going 168-0 in his career with the Sandites. He finished it off with a pin of Edmond North’s Brandon Bright.

Fix is ranked as the No. 3 overall wrestler in the entire country, and the No. 1 wrestler at the 132-pound weight class. He picked OSU over the likes of Penn State, Ohio State, North Carolina and Nebraska.