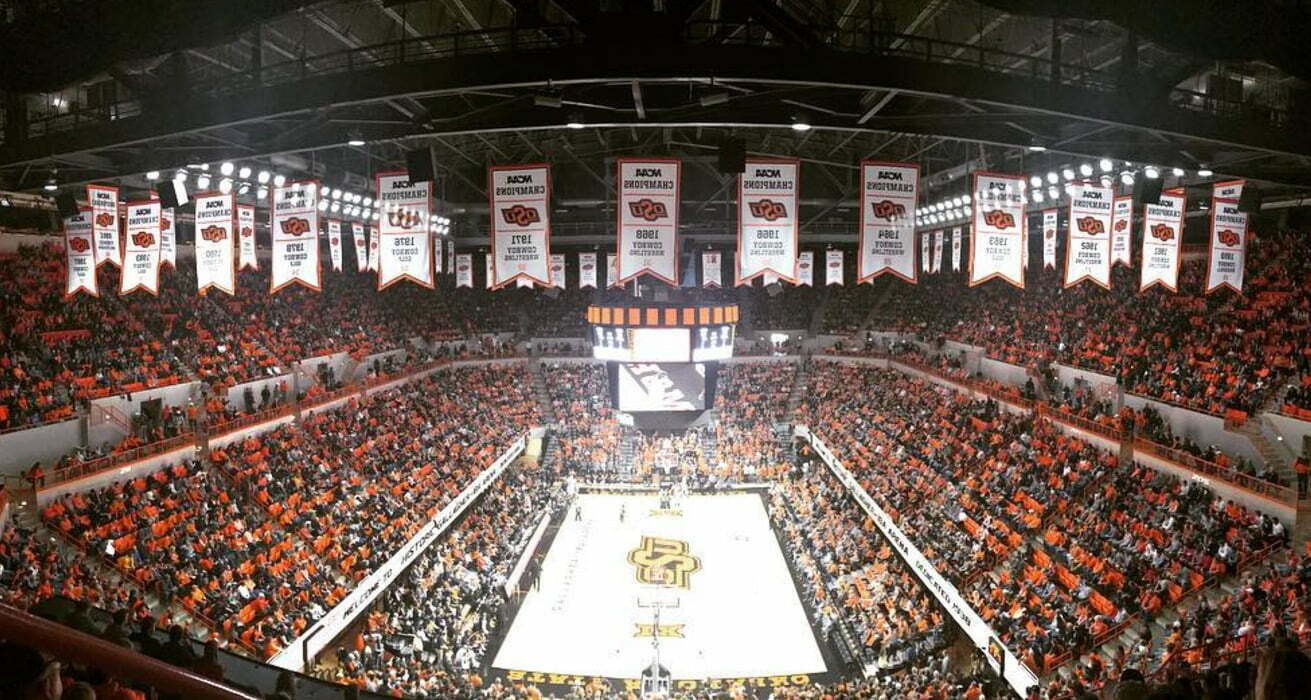 I don’t know if the rowdy can officially be declared “back,” but we are at least getting there. Several people who were at the  sold out first Big 12 game on Friday afternoon tweeted out photos and videos, and they are quite glorious.

Here are a few of those.

Just BEAUTIFUL!
The Cowboy faithful are filing in… #bringtherowdy pic.twitter.com/hEZpSMcWIS