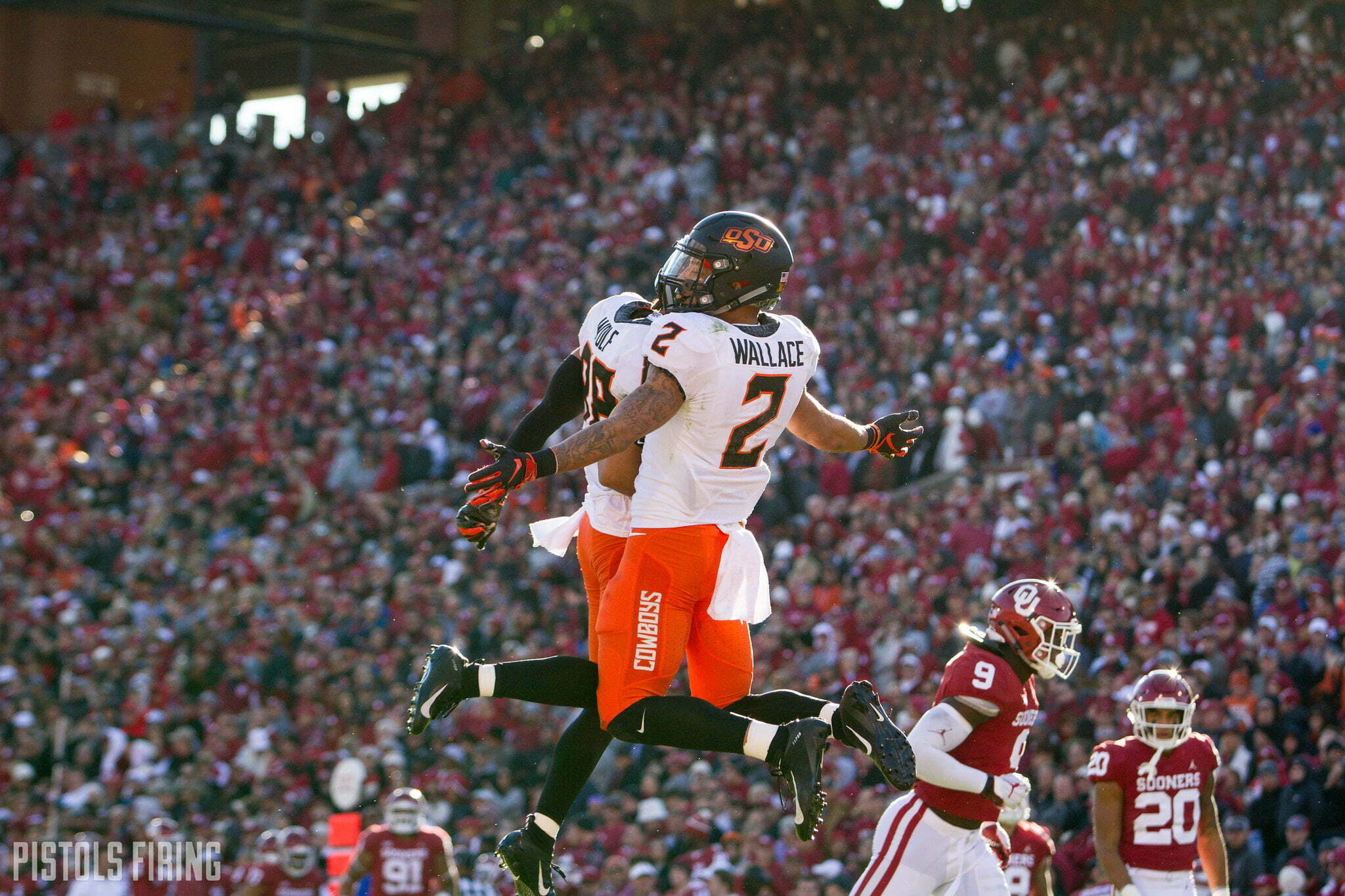 Oklahoma State came in at No. 22 on Tuesday in the preseason edition of the Coaches Poll, and if history tells us anything, it’s that … it might not portend well for the Pokes in 2021.

Only five times since Mike Gundy took over the program in 2005 has OSU finished a season ranked higher than when it began the season in the Coaches Poll, according to the poll’s online database. Three of those five occurrences came in the first seven seasons, including OSU’s 2011 conference title-winning seasons.

This is straight from the “probably means absolutely nothing” department, but should nonetheless be said here: This probably means absolutely nothing. Historically, though, OSU has finished worse in the Coaches Poll than when it started the season, which makes its No. 22 preseason ranking pretty interesting. If OSU hits the over on its season-long win total set by Vegas of 7.5, then there’s a good chance the Pokes can buck history and finish their season ranked higher than where they began.