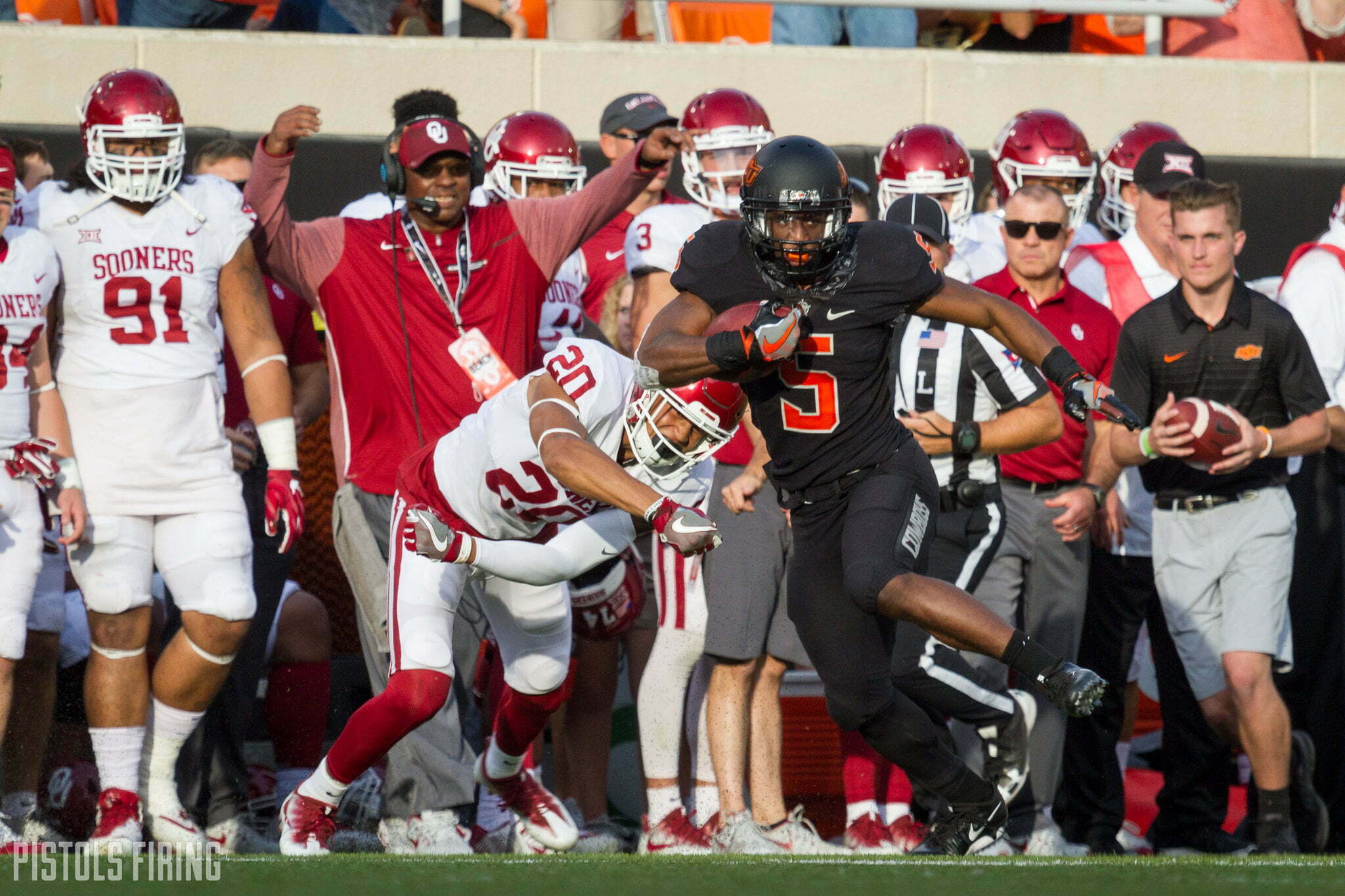 Editor’s note: This article has been updated. Initially it said the difference was $366,322.82, which is correct, but for clarity’s sake, the average difference in a Bedlam season amounts to about $2.5 million.

A big question in the fallout of Oklahoma and Texas planning to join the SEC is whether Bedlam should still be played if OSU and OU are in different conferences.

Those in the Oklahoma State fanbase against continuing the game argue it would be nice to see how the Cowboys could perform out from under the Sooners’ shadow. Another argument is it was OU’s decision to leave the conference, and thus, Bedlam.

Those in OSU’s fanbase for playing the game point to the deep ties Bedlam has within the state and the benefits of having an extra nationally relevant game on the schedule.

In truth, it will probably come down to money like everything else in this conference reshuffle is going to. Will it be financially beneficial to continue the series?

Adam Lunt, who is in the camp of discontinuing the series, made a post in the PFB+ forum on Wednesday morning looking at financial statements from OSU. He took into account ticket sales for a given football season as well as programs, concessions and parking money made, comparing years where OSU hosted Bedlam and years where Bedlam was in Norman.

Lunt pointed me in the direction of where to find the financial statements, and I added to the data further.

Again, this is only looking at ticket sales and revenue from program sales, concessions and parking.

There are also a ton of outlying factors: how good the team was in a given year, weather, other marquee games on the schedule, etc.

This also isn’t the only money an out-of-conference Bedlam game would generate, as TV would have a lot to do with that. There is also the added notoriety likely playing a national spotlight game could bring OSU.

But in terms of a Bedlam game day in Stillwater, it’s worth about $2,564,253 when looking at that data. Is that negligible? That will be a question for someone to find out.