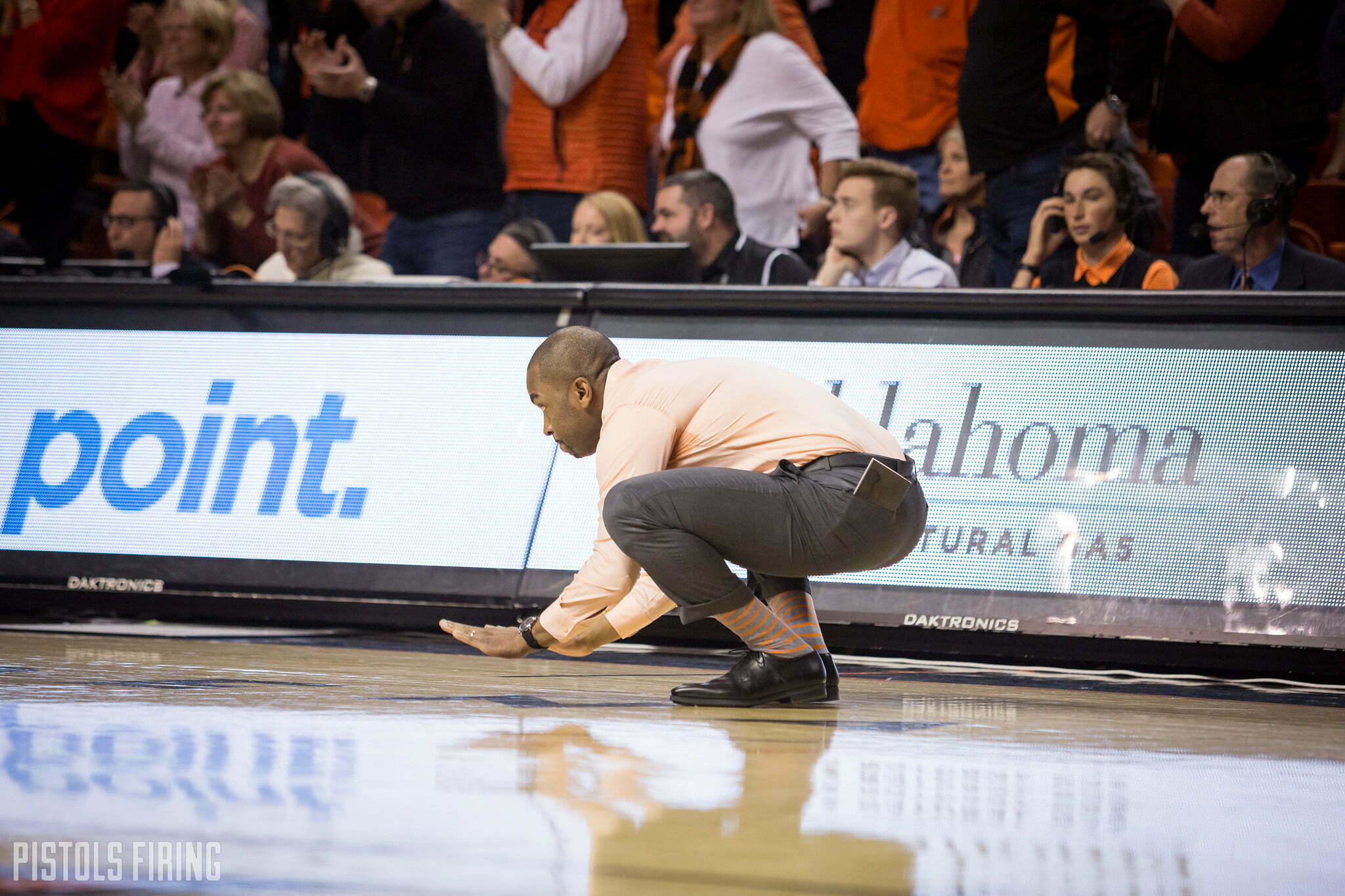 Wheeler’s decision leaves OSU still with work to do before finalizing the roster entering the 2021-22 season. Here’s what it means for the Pokes.

OSU still has one scholarship to give for next season after signing Bryce Thompson earlier this month. That scholarship is not dependent upon whether or not Bryce Williams opts to return, as he does not count against the scholarship total because of the NCAA’s decision to provide an extra year of eligibility for players who want it.

Wheeler would have taken the final scholarship spot and shored up concern about the point guard position. But now OSU is still left holding one scholarship and with questions about the spot. The Bryce Thompson-Avery Anderson-Isaac Likekele backcourt looks solid on paper, but Likekele is the only one of the trio with true point guard experience in college. Targeting another point guard on the transfer market would make sense but the talent drop off from Wheeler to every other point guard available right now is steep (unless you think Remy Martin wants to wear black and orange, which is probably a pipe dream.) If I could hand pick someone still available, it’d be Rutgers guard Jacob Young. But there’s no link there as far as I know. Maybe Brooklyn native Mike Boynton can bag Brooklyn native Khalil Brantley, whom OSU offered a year ago this month.

3. Other areas of focus

What wouldn’t surprise me — and we will wait to see on this — is OSU going in a different direction and not forcing the issue on a point guard after missing on Wheeler. Perhaps OSU evaluates who is available and decides a wing prospect is higher on the board than a point guard, and they take a wing. Or maybe they instead use the final scholarship on a big man, bolstering frontcourt depth and rolling with the current backcourt. Who knows. Wheeler-to-UK is a domino that has interesting ramifications for OSU but it’s clear the staff still wants to use the final scholarship on someone. Now it’s a wait-and-see to find out who might be the next major target to finish off the roster ahead of next season.