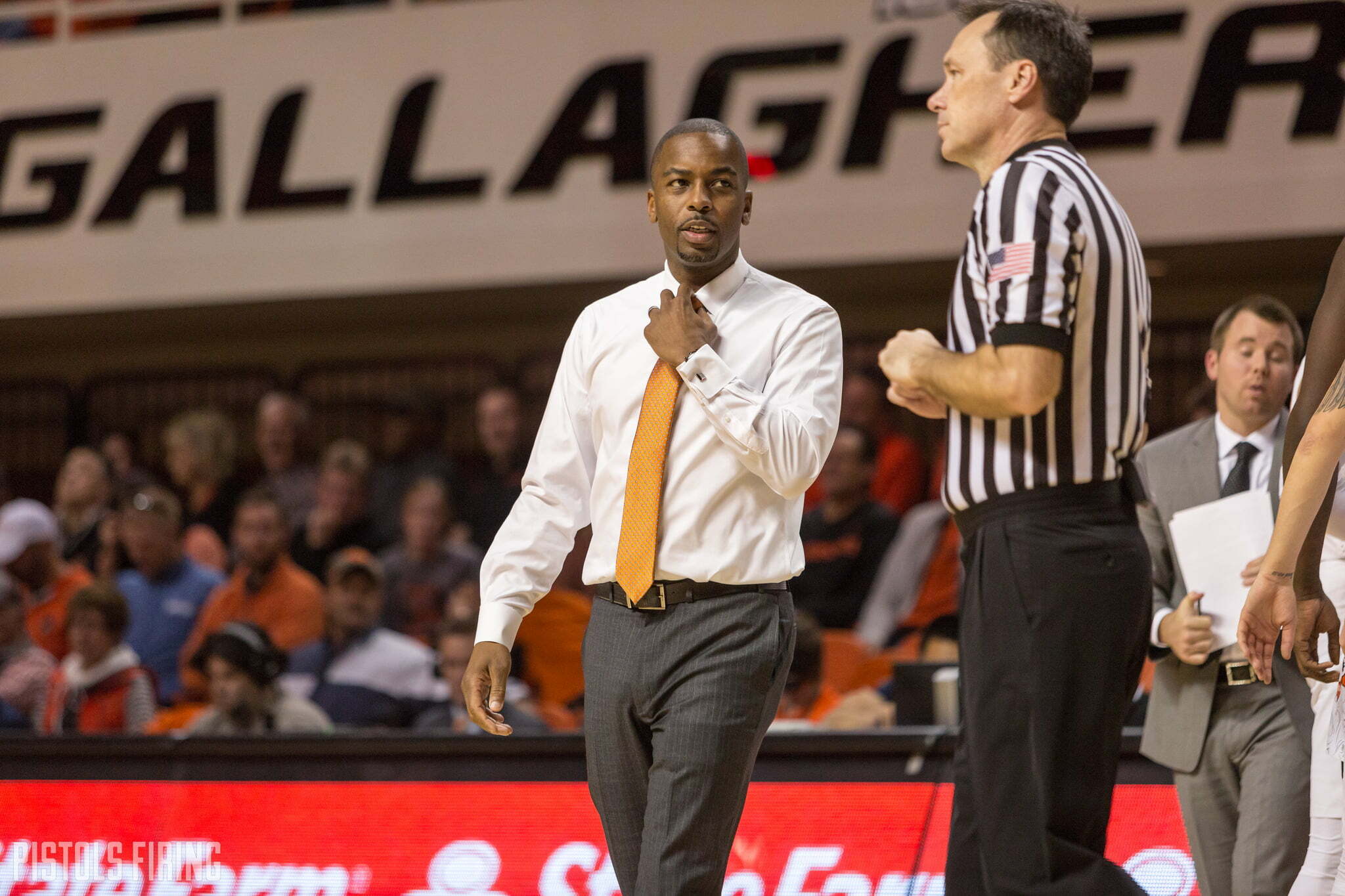 Oklahoma State’s 2019 basketball recruiting class became official earlier this week as all four verbal commitments transformed into Cowboys with the stroke of an ink pen. The class, which was at one time ranked inside the top 10, finished well within the top-25 but took an expected dip in the final weeks leading up to the early signing day.

We’re going to take a look at where it ranks now according to 247 both nationally and in the Big 12 now that the early signing period is all but over (it concludes today, Wednesday.)

It’s unlikely this changes too terribly much over the coming months. But it certainly will to some degree, because according to 247, seven of the top 10 prospects in 2019 remain unsigned and plenty others inside the top-200 are in the same holding pattern. The next signing period is in mid-April and runs through mid-May.

First up: a look at the national rankings.

A pretty impressive standing overall, even if the likes of Duke, Kansas and other perennially great recruiting teams are likely to supplant OSU in the standings during the spring period.

Next up let’s look at the Big 12 rankings, where, as expected, Oklah–WAIT, OU HAS THE TOP CLASS IN THE BIG 12!

The Sooners have a really nice haul headlined by one-time OSU target De’Vion Harmon, a top-40 prospect in the 2019 class. Lon Kruger also has two other incoming four-stars — Victor Iwuakor and Jalen Hill, both of whom are ranked inside the top-100. Junior college center Corbin Merrett and two-star Illinois shooting guard Alondes Williams round out their class.

If it holds, this would be OSU’s first top 15 class since it had the No. 1 overall class in the country in 2005. In 2007 the Pokes had the No. 17 class nationally, which included James Anderson and Marshall Moses.