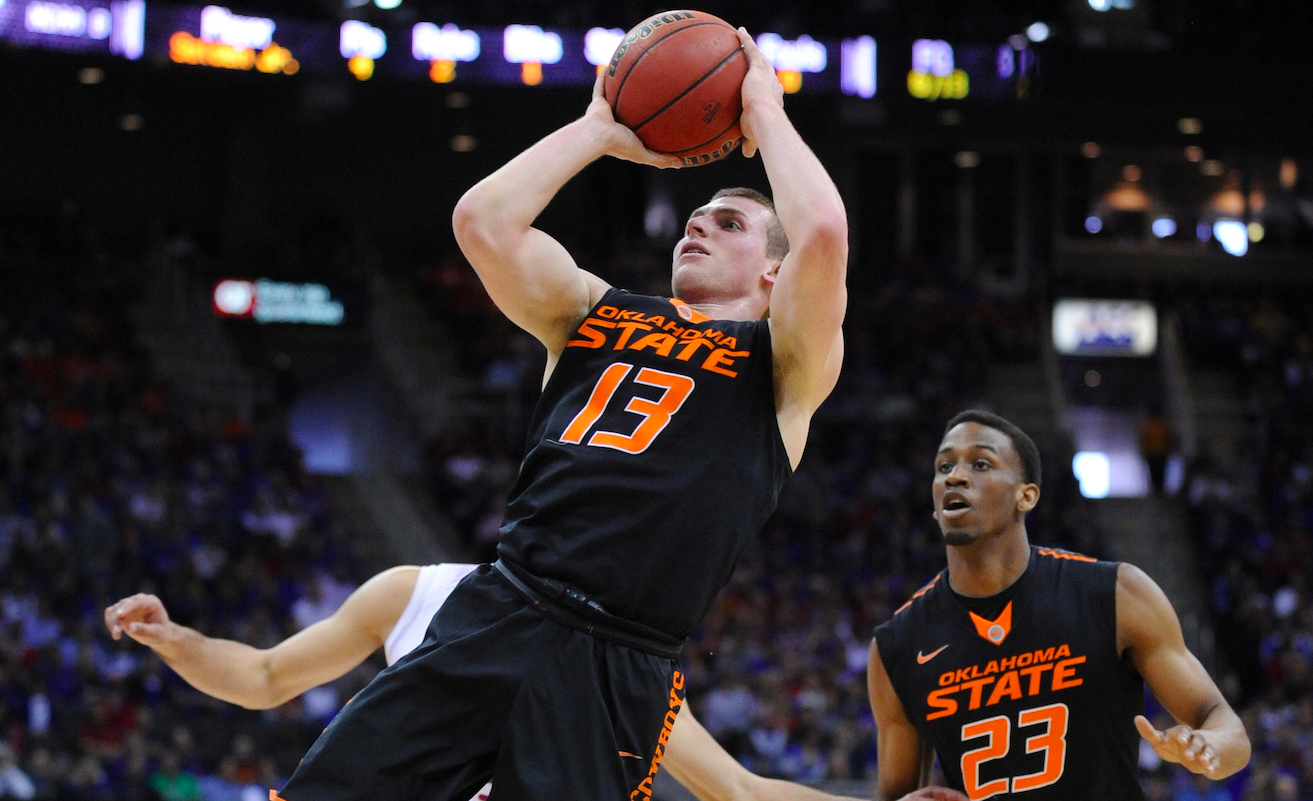 One of the most underrated sports days of the year is upon us — the final round of the Valspar Championship.

OK, it’s also Selection Sunday and OSU will pretty much definitely get its name called later this evening.

But where will it end up, and against which team? Here are the final predictions (or close enough to final) from national sites:

Dear basketball gods, please let this happen. Plus, we could beat Michigan. 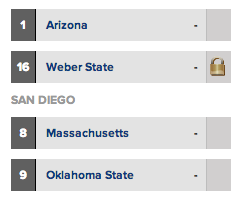 See above, cut out the part about being able to beat the No. 1 seed.

This would not be ideal either.

This is alright, I would still prefer to not be in Arizona’s region. They would crush us on the inside (as most teams would).

I still think OSU could backdoor itself into a 7-seed depending on how much the selection committee discounts the Smart suspension — or be punished into a 10-seed, both scenarios would be better than an 8/9.

My comp for the 7-seed is Illinois last year. They started 12-0, lost six of seven, then won five straight, finished 8-10 in conference, lost in the second round of the Big 10 Tournament, and got a 7-seed.

Does any of that sound familiar?

The problem for OSU is that there are more teams this year that have a better case for a 7-seed than OSU. That Yahoo Bracketology link has Texas and Baylor as 7-seeds, it’s hard to argue for putting OSU ahead of either of them.

Still, Illinois’ KenPom ranking at the end of the regular season last year was 42, OSU’s as of right now is 22.

So there’s your “we can get a seven, beat a 10, and definitely beat a two” best-case scenario.