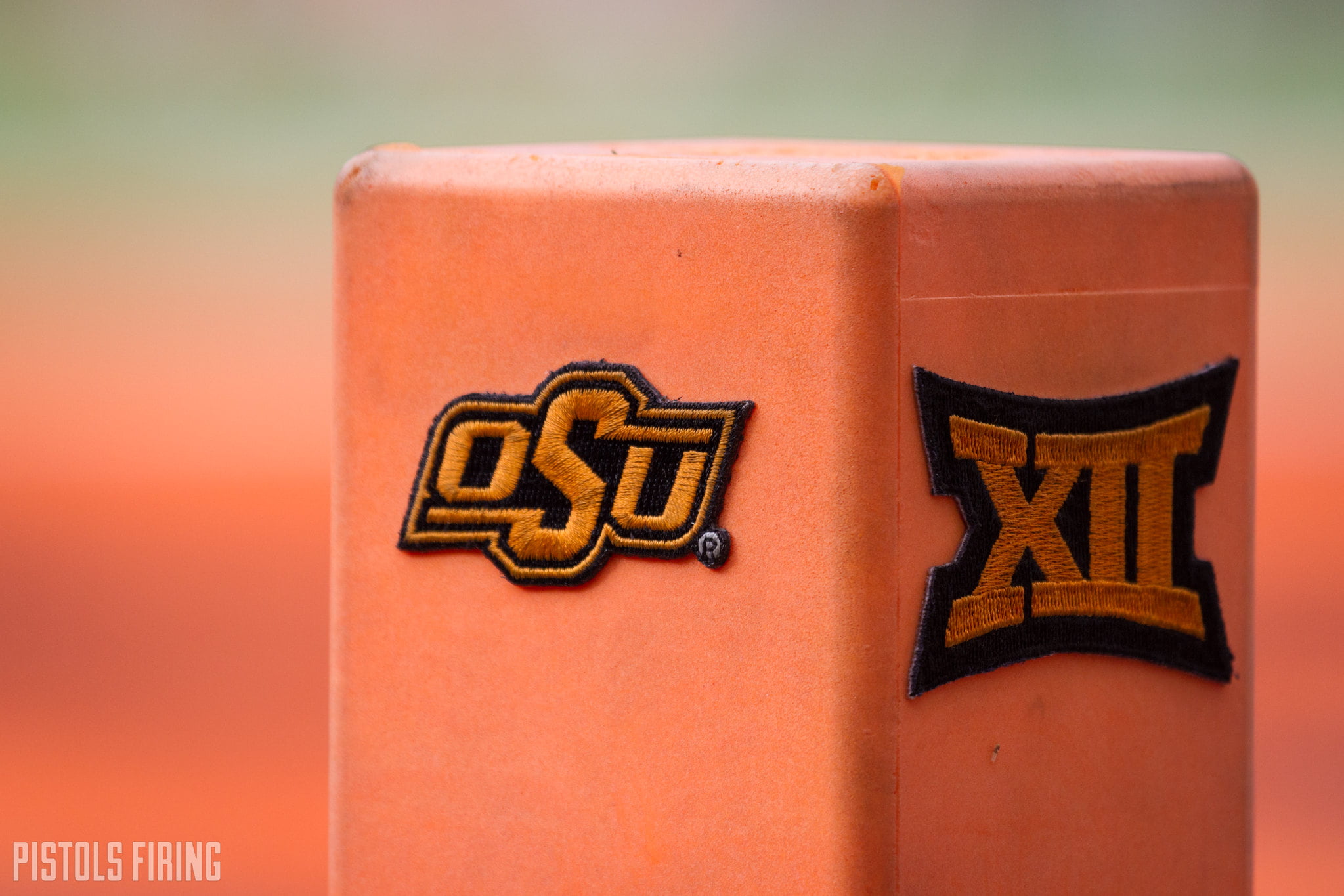 The Big 12 since learning earlier this summer about OU and Texas leaving for the SEC is in the process of actively crumbling. With eight teams left and realignment shifting the landscape more and more to a Power Four comprised of the SEC, ACC, Big Ten and Pac-12, it is in dire straits staring down a question with no obvious answer: What now?

Folding up the league entirely feels plausible if not probable. OU and Texas accounted for roughly 50% of the league’s TV value, and with both gone, it’s hard to imagine the conference getting big brand television carriers to the table when the deal is up in 2025 — or before it.

However, folding up the league comes with the assumption that the eight still standing have a place to go. And with the Pac-12 standing pat and the other conferences likely staying put, that no longer feels likely. The only league motivated to expand — if for no other reason than pure survival — is the Big 12.

That’s why reports of late have linked the league to BYU.

And here’s why adding the Cougars could work.

1. Big 12 needs BYU, and vice versa: The Big 12 could survive in an eight-team format. It would undoubtedly suffer financially from it, though, and the appeal of an eight-team league for television suitors is questionable. Adding BYU — a football-independent since 2011 — at the very least gives the league a recognizable brand and would simultaneously expand the conference’s footprint.

Here’s The Athletic on what it would potentially bring to the table.

Keep in mind here that these numbers are not inflated — like perhaps some of the teams in the Big 12 are — by playing an OU or Texas. Yes, BYU has played the likes of USC, Tennessee, Wisconsin and LSU in that span, but we’re talking about a fully independent football team with no conference allegiance pulling these numbers. That’s, as Larry David might put it …

Here’s the other thing: The Big 12 would most likely benefit BYU, too. Its deal with ESPN is estimated to be worth roughly $6 million per year. That’s basically AAC money. Even if the Big 12 isn’t powerful enough to be recognized as a power conference, it most likely is powerful enough to be a step above AAC levels, with annual television revenue likely in a range above what BYU is raking in now. So there’s appeal if you’re BYU in linking to a strong conference with a more secure future, too.

2. BYU is good! Sure, adding BYU isn’t going to give the Big 12 a football power akin to outgoing OU or Texas. 2019 LSU, BYU is not. But there’s something to be said for competence! Kansas would probably sacrifice Bill Self’s toupee to be half-competent in football right now.

3. Strength lies in numbers: It is no longer about how good your top schools are. ESPN did not come to the table to renegotiate its deal with the Big 12 even when Texas and OU were in the fold in part because, most likely, it did not view the inventory of the rest of the eight teams in the league as favorable. That means for the Big 12, the calculus has now changed, and the selling point could instead be selling not necessarily better inventory but more of it.

If that’s the case, adding BYU would likely be the first of several teams in a potential Big 12 expansion. But of potential additions, BYU would likely be the strongest, with footprint expansion and football competence ranking among the best with potential additions like Cincinnati, UCF and Memphis. If you can make the Big 12 an actual Big 12 again — or even a Big 14 or 16 — then suddenly television providers may be more incentivized to engage again, even if it’s not the same money you’d get with OU and Texas in the fold.