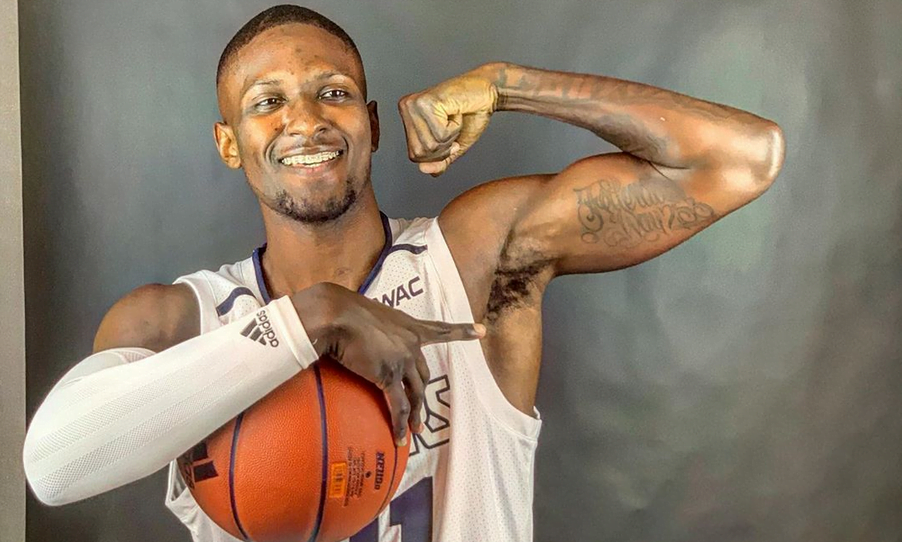 OSU nabbing a graduate transfer from Cal Baptist won’t exactly get folks turning their pockets inside out looking to scoop up season tickets, but after studying tape from Ferron Flavors Jr.’s redshirt-junior season, I’m not so sure it shouldn’t.

For OSU, the only relevant number among those is his 43.9% accuracy from 3. Because he’ll be taking those a lot. (And, frankly, it may be the only shot OSU needs in his bag.)

Because the hierarchy on OSU’s team next year will look something like this:

No. 2 option: Cade Cunningham pulling up and shooting

No. 4-10 option: Any play involving Cade touching the basketball

Flavors played off the ball primarily at Cal Baptist, and that’s what makes him such a seamless addition. Not only did he lead the WAC in 3-point shooting, but Synergy rated him in the 99th percentile as a spot-up shooter last season, averaging 1.344 points per possession in those situations. He also rated in the 88th percentile as a shooter in hand-off shooting situations.

Cunningham’s presence will require that OSU have shooters on the floor at all times to space the court and open up driving lanes for he and Isaac Likekele, and that’s the heart of why Flavors is so critical. That 99th percentile is going to be massive. Here’s a sample of how that looked last season at Cal Baptist:

Most importantly, OSU really doesn’t have another hired gun on its roster like Flavors going in to next season. Thomas Dziagwa led the team in 3-point percentage, but he’s gone. And Lindy Waters and Jonathan Laurent, both decently reliable 3-point shooters, are gone as well. That only elevates Flavors’ importance projecting ahead.

How Mike Boynton handles the rotations next season should be pretty fascinating — does he go two ball-handlers and a shooter, with Cunningham-Likekele-Flavors at 1-2-3, or does he go Cunningham-Flavors-Keylan at 1-2-3, then bring Likekele and Avery Anderson off the bench? I expect there will be lots of experimenting to find out which mix of players work best. And, by seasons end, I expect whatever rotation he settles on will heavily feature Flavors given what he brings to the table as a sharpshooter and floor-spacer to complement OSU’s other pieces.