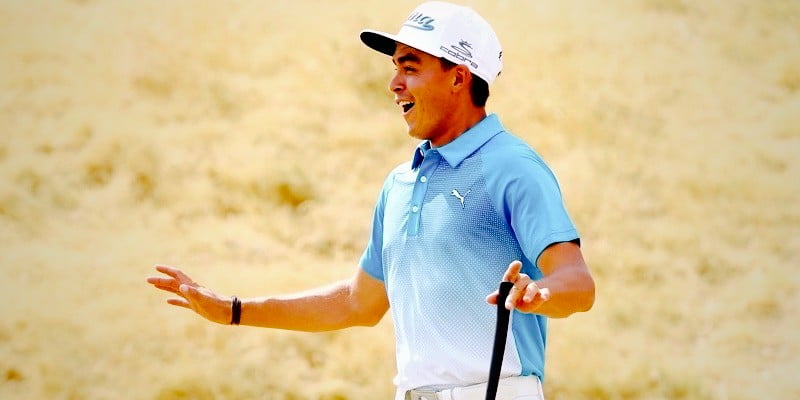 The 115th edition of the United States Open begins on Thursday in a place where the tournament has never visited before: the Pacific Northwest.

This year’s version will be held at Chambers Bay which, it has been predicted, will be “the most stunning sports venue ever televised.” At 7,600 yards with four 500-yard par 4s, it will also be one of the toughest.

The browned-out track is essentially a links course on American soil. Or so says Phil Mickelson.

The best player on the planet agrees.

Rory on #ChambersBay: "It's going to be like playing an Open Championship in the United States."

Fowler finished second at last year’s US Open but, more importantly, has played incredibly well at British Opens in past years. He also finished second last year at Muirfield as well as 14th in 2010 at St. Andrews and 5th in 2011 at Royal St. George’s. 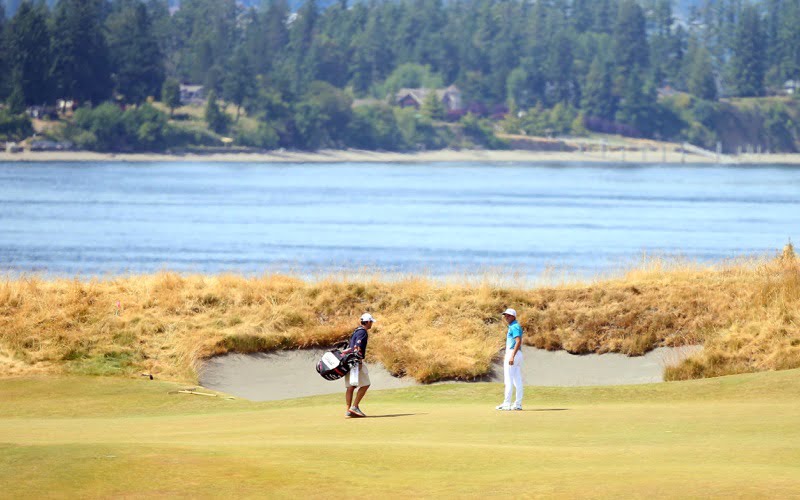 I’ve always thought that if (or when) Fowler wins a major, it would be across the pond. Now the style of course that fits him best has come to the United States. That sounds like a great combination for Fowler.

At 18-1, Fowler is one of the bigger favorites. He should be. He hits every shot, shapes the ball well and isn’t fazed by bad bounces or ballooning scores. Plus, the last (and only other) time a USGA event was held at Chambers Bay, a Cowboy won it.