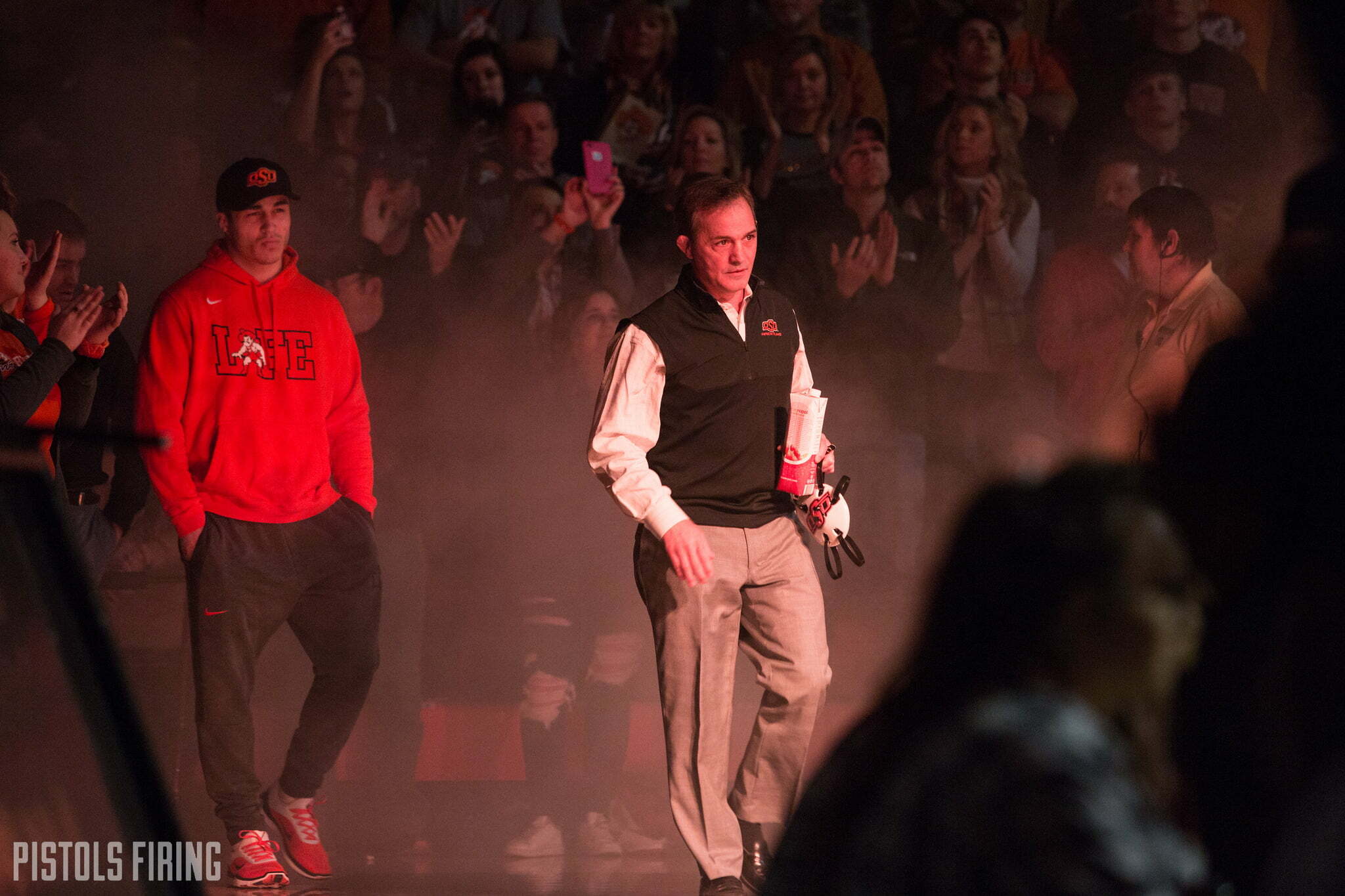 We told you about Jace Luchau’s interest in the Cowboys last week. This week the double All-American announced that he’s going to make a visit to OSU.

It's exciting times… recruiting process, wrestling at @FloWrestling #WNO and gearing up for my last season with @Selma_Wrestling … going to keep some doors and options open for the future. https://t.co/2iHOtqgGUY

He told FloWrestling that he’ll be in Stillwater on October 12. He’s visiting a few other schools as well, but OSU definitely has the highest pedigree of the group. By quite a bit.

Interestingly, his family owns an MMA promotion. This video is from 2012, but it looks like it’s something he may be interested in.

You have to think that’s helping OSU in the recruiting process. As Kyle Crutchmer said in this tweet, OSU is definitely the school with the connections for anyone wanting to make it in MMA.

We have the connections ! The connections @CowboyWrestling can bring to the table are greater than any other program! Look at number of head coaches in college, successful mma fighters, olympians. Just makes sense! It’s a privilege to be recruited or wrestle there ! #cowboyup https://t.co/z2cM4O70IC

Luchau just started his senior year in high school and is projected as a college 157.