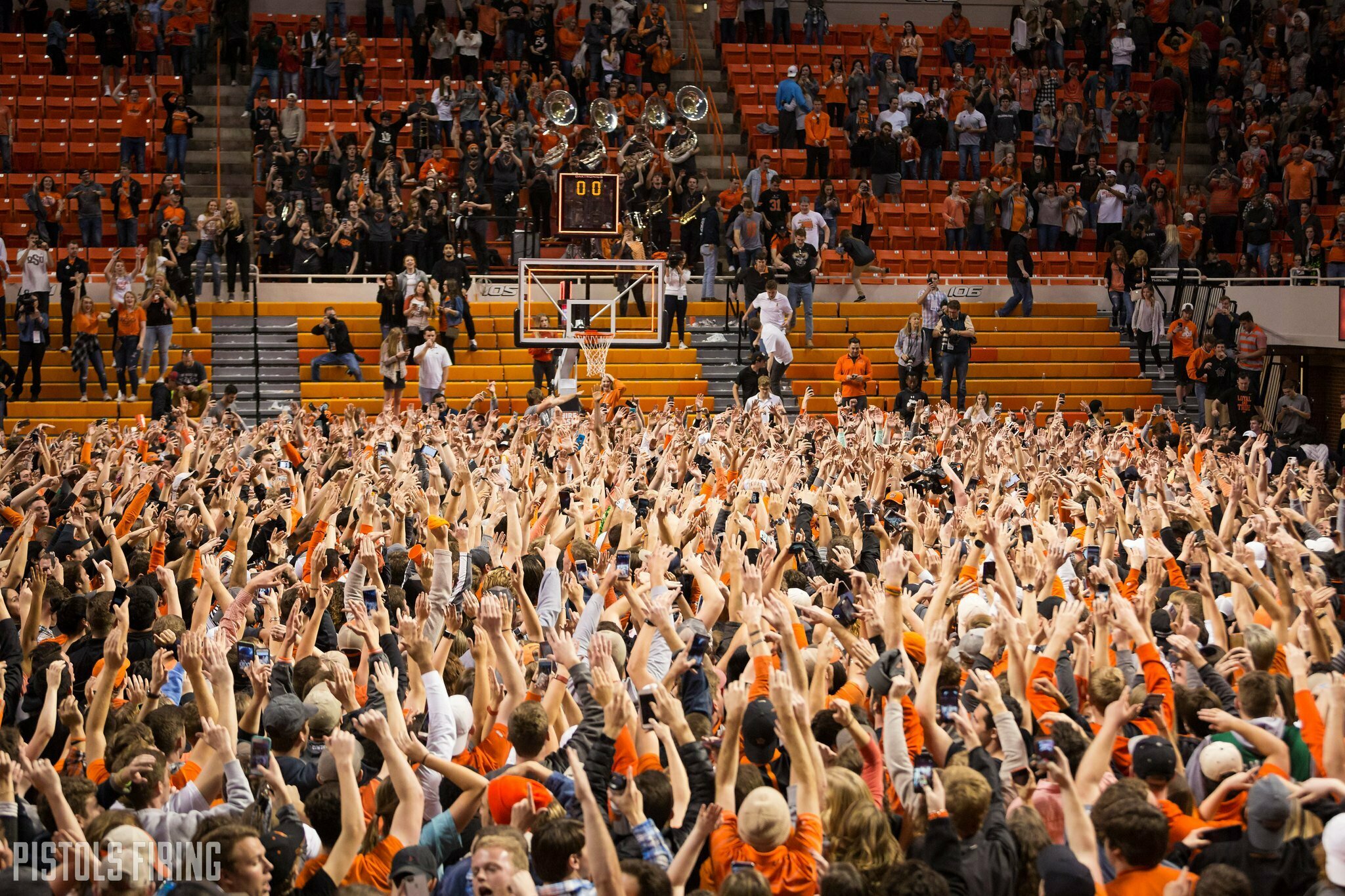 The NCAA was heavy handed when it doled out its postseason ban, among other penalties, against Oklahoma State’s men’s basketball program on Friday. It was a blow to everyone involved: Mike Boynton, Mike Holder and a fanbase that was chomping at the bit looking forward to one of the most exciting hoops seasons of any of our lifetimes.

But no one was affected quite like members of the Cowboys’ roster, and one of them is taking matters into his own hands — or at least doing his part.

An online petition was started to lift the NCAA’s postseason ban. To help the cause, Cowboy sophomore Chris Harris Jr. tweeted out a link, and now Cowboy fans (and other rational people) are clamoring to do their part.

Less than a half hour after the petition went list there were nearly 1,300 signatures and counting. If you are so inclined — and are a fellow supporter of common sense — you can take part yourself here.