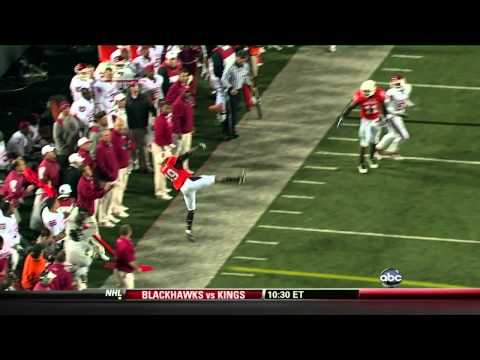 Sports Business Daily wrote an article about TV viewership for college football in 2010. You can read that article here. And these are my thoughts: