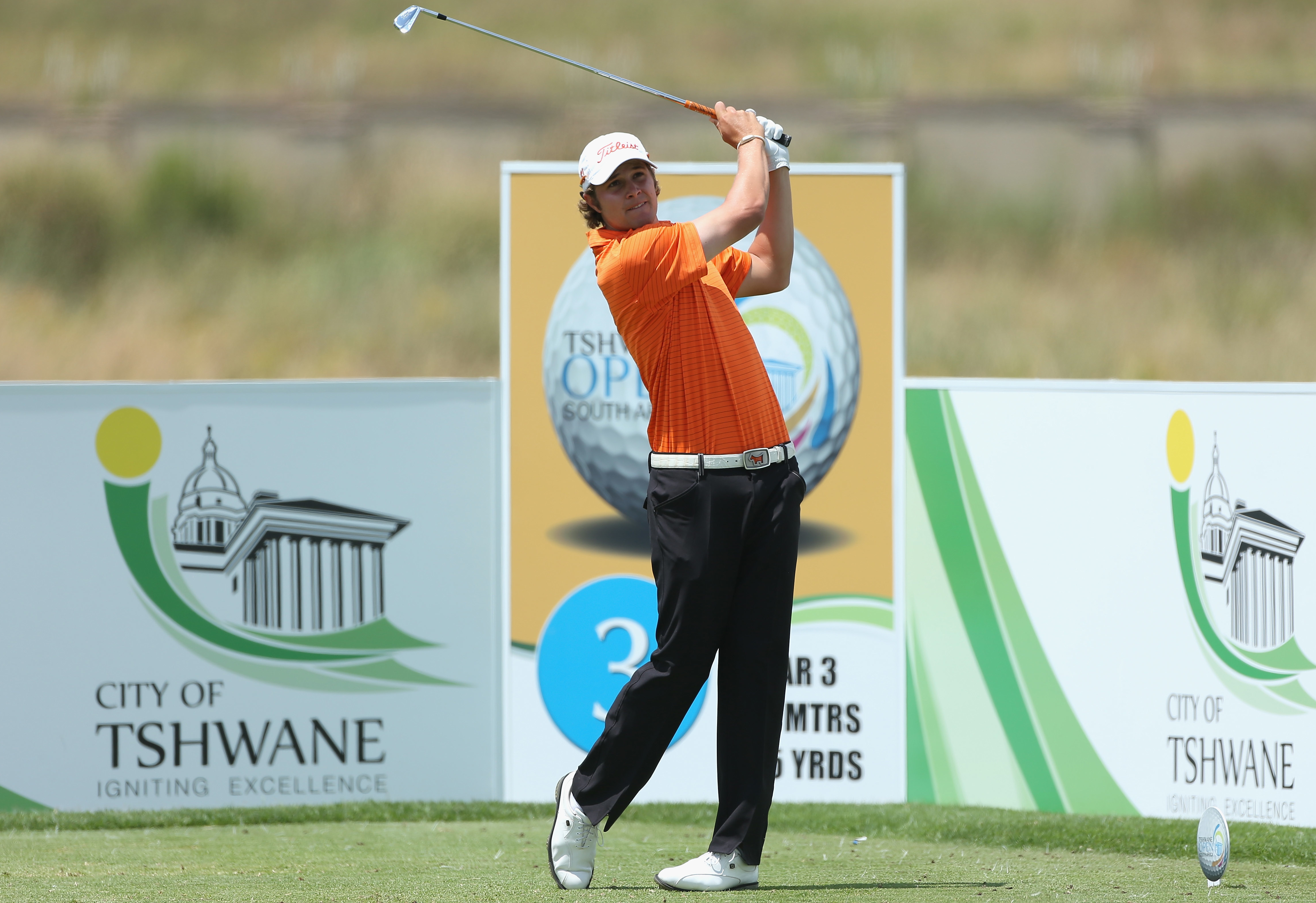 Former U.S. Amateur champ Peter Uihlein finished T6 in the Puerto Rico Open which means he gained entry into this week’s Tampa Bay Championship. It will be Uihlein’s second PGA Tour event in the U.S. as a professional (he was cut at the Colonial last year).

Last year Uihlein played mostly on the Challenge Tour (Europe’s version of the Web.com Tour) and finished 26th on the money list.

Uihlein agreed to go through the 10 Questions gauntlet and I think you’ll like what he had to say.

1. Why did you start your career in Europe instead of the U.S.?

Plus being young, it’s the best time to check out the world and learning to grow up quicker while being on my own.

2. What’s the biggest difference between the European Tour and the PGA Tour?

I think the biggest difference is hole locations. If you watch PGA tour events they seem to be more tucked to the edges like 3-4 paces off the edge where in Europe they’re about 5-6[1. I’m amazed by how little this would matter for my 30-handicap game.]. The greens tend to be the same speed week to week on the PGA where they differ in Europe based on weather conditions.

3. What’s your favorite OSU basketball/football game that you attended in college?

My favorite game was the OSU-K-State football game two years ago. It was a shootout and the place was rocking. I also enjoyed going to Austin and watching the football team thump Texas two years ago. That was a blast.

4. One guy (besides Tiger) you’d pay to watch play golf?

Phil Mickelson, love the style of game he plays and always keeps it exciting[2. To say the least.].

5. What golfer in the world does a singular thing better than anyone else? (ie: Colsaerts driving, Jacobson putting, etc.)

I think Louis Oosthuizen hits it better then anyone out there. His ball flight never changes and it’s always solid.

6. Your dream foursome, and where are you playing?

7. Which major do you want to win most?

The Masters. Always get to go back!

8. What do you miss most about Stillwater?

The thing I miss the most about Stilly is Karsten Creek and the people. Nicest people in the world in Stilly.

9. What is your best Mike Holder story (that I can put on a family-friendly blog)?

My favorite Mike Holder story is when I was on my recruiting trip my junior year of high school. Went all around the wrestling area, football locker room, (old) basketball locker room. Saw all the trophies and accomplishments of what every sport has done.

Later, we’re at dinner and Karsten and Coach Holder asked what other schools I was looking at and I said “Florida, Clemson and Alabama.”

He asked me what I thought the main sport was at these schools and I said football for all of them. (Keep in mind this is before our football and basketball team got really good).

He then asked me what the best sport and Oklahoma State was and he was thinking I’d say golf but I said wrestling because after seeing the trophies and accomplishments they’ve had, it was unbelievable. Caught him completely off guard and he laughed and said “you’re the first one to get that answer right.”

10. What is the most nervous you’ve ever been on a golf course and what was that like?

The most nervous I’ve ever been on a golf course was US open on the start of the second round. It’s a downhill par-3, 220 yards all over water. If you go long in the bunker you have no chance of getting it up and down. It’s always uncomfortable starting on a par 3 and with 10,000 people around hitting it over water isn’t an ideal thing to have to start[3. Uihlein bogeyed the hole.].

Here’s a good video of him winning the U.S. Amateur.