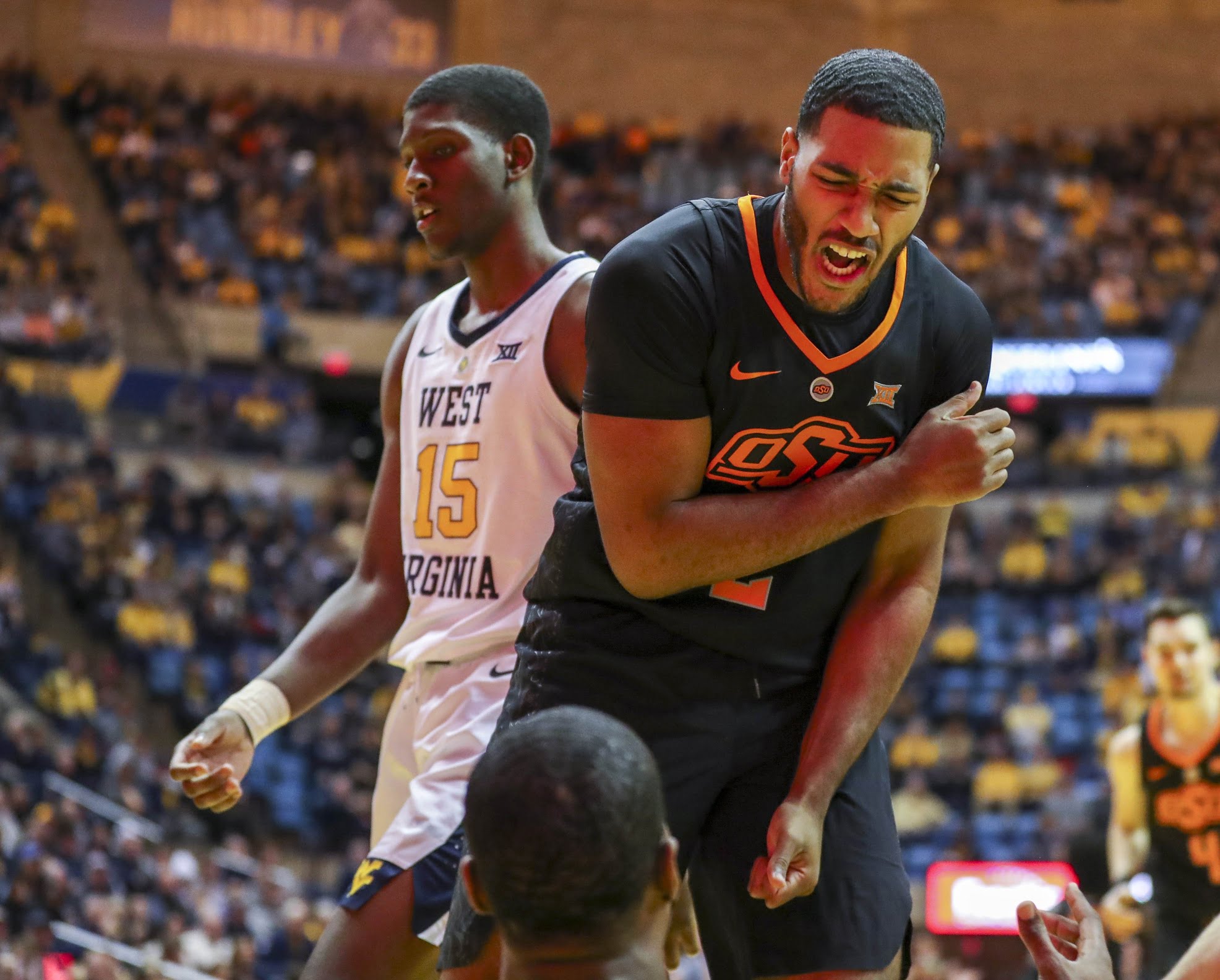 The last time Oklahoma State lost a basketball game in Morgantown, Jawun Evans was a freshman, Phil Forte was in his first senior year, and Mitchell Solomon was but a wee sophomore.

The Cowboys extended the winning streak another season with an 85-77 victory against West Virginia on Saturday. Here are 10 stats from the Pokes’ win with an emphasis on the Mountain State.

3: The Cowboys have won in Morgantown in three straight trips.

1: At 5-2, Oklahoma State is the only Big 12 team with a winning record in WVU Coliseum. No other Big 12 team has more than three wins since WVU joined

79: Cameron McGriff, Lindy Waters, Thomas Dziagwa and Trey Reeves have been on all three of those teams. McGriff, Waters and Dziagwa have scored a combined 79 points in the WVU Coliseum, 66 of those points came in the two most recent trips.

100: Mike Boynton has won 100 percent of his games in Morgantown with the Cowboys. He was an assistant on OSU’s 2016-17 team that won 82-75 in West Virginia. As the head man the past two seasons, Boynton’s Cowboys have been picked to finish last in the Big 12, but have still won in Morgantown.

23: Freshman point guard Isaac Likekele scored a career-high 23 points in his first trip to Morgantown, and he tied his career high of nine rebounds. Likekele did so on 70 percent field-goal shooting, and he was 9-for-11 from the foul line. Likekele was also a team-high plus-14.

1: Freshman big man Kentrevious Jones played in his first Big 12 game Saturday in Morgantown. Jones didn’t play in the Cowboys’ past eight games. He scored on his only shot attempt, and he was plus-five in his five minutes on the floor.

5: OSU had only five turnovers against the usually havoc-causing West Virginia press. That’s the fewest amount of turnovers the Cowboys have had this season, with the closest being the nine turnovers the Pokes had against Oklahoma a week ago.