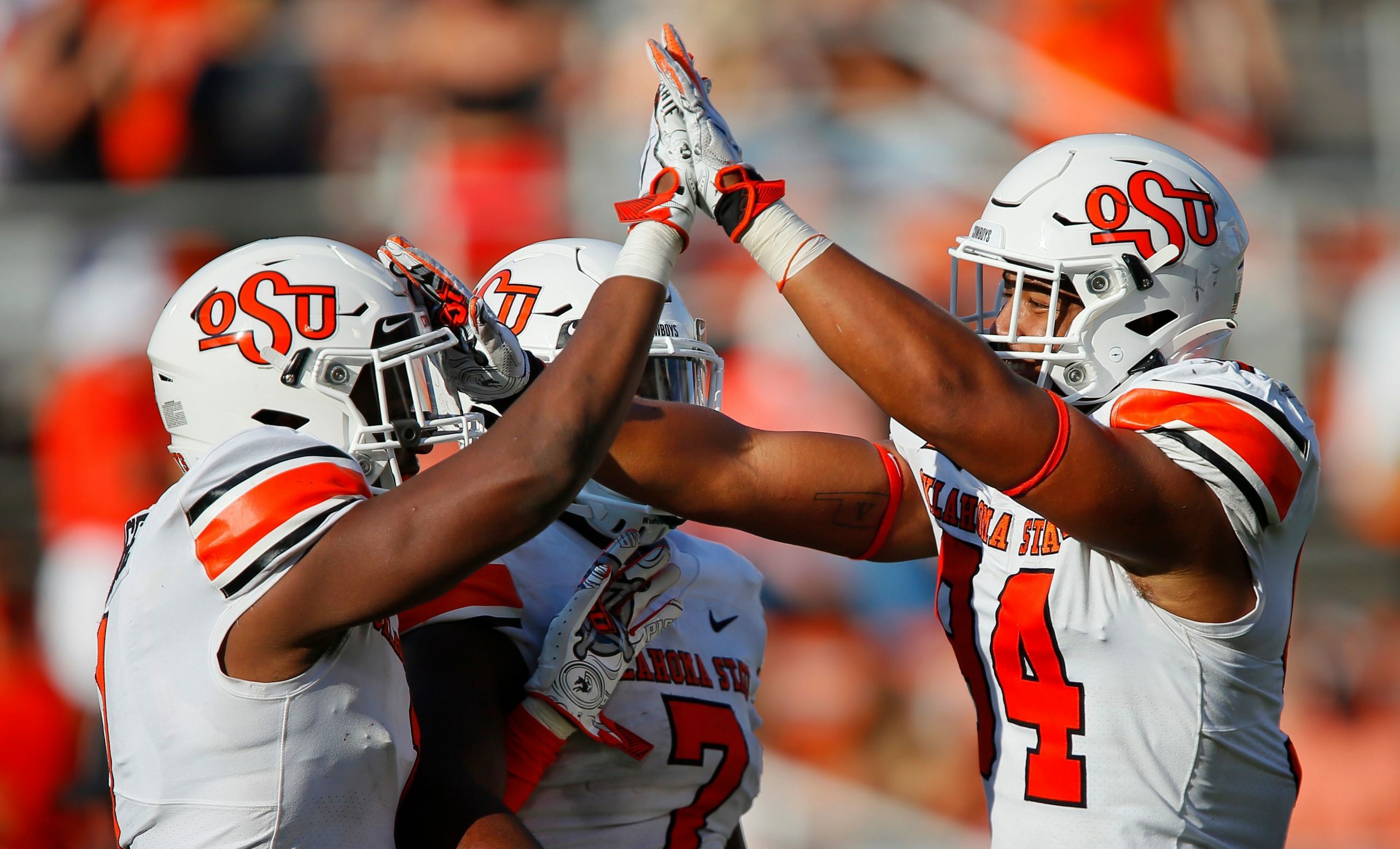 Here are 10 notable stats from the game.

1. Shane Illingworth became the first OSU true freshman to start a game at quarterback since Mason Rudolph in 2014. Illingworth finished the game 15-for-21 for 139 yards passing.

2. Chuba Hubbard (101 yards rushing) and LD Brown (103 yards rushing) both surpassed the 100-yards rushing mark against West Virginia, marking the first time since 2016 — when Justice Hill and Chris Carson rushed for a combined 300 (!) yards on TCU — that a pair of OSU running backs both reached the 100 yards mark against a Big 12 opponent. (Hill had 154 on the Horned Frogs and Carson had 146.)

3. In the good defense = great final outcome category, OSU — with the win Saturday — has now won 70 consecutive games when it holds its opponent to fewer than 20 points. That stat dates back to Sept. 13, 2003, and is the longest active streak in the FBS.

9. OSU punter Tom Hutton booted the longest punt of his career Saturday with a career-best 62-yard bomb. His 44.8 yard punt average on six punts tied for his best single-game average (among games in which he punted at least twice) since he arrived at OSU last season.

10. With the win over unranked West Virginia, OSU is 70-14 in its last 84 games facing unranked opponents dating back to the 2010 season.