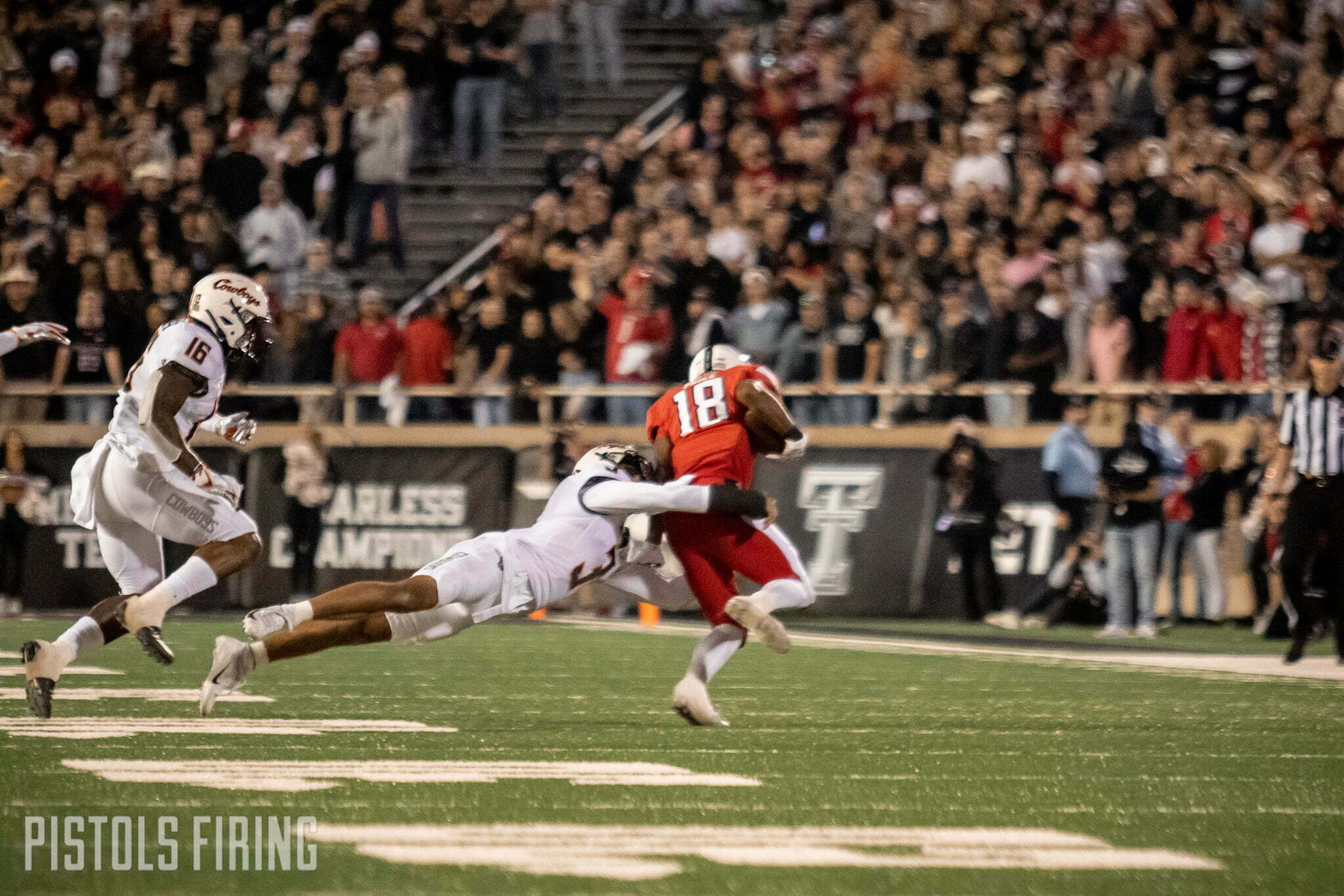 Oklahoma State defeated — no, destroyed — Texas Tech on Saturday in Lubbock. Its 23-0 beatdown allowed the Pokes to punch their ticket to a Big 12 title game appearance and sets up a critical Bedlam game Saturday that could be an all-timer.

Before we look ahead, though, let’s first look back at the game that was and contextualize the win. Here are 10 stats to know. (Most stats courtesy of OSU’s athletic department.)

2. Saturday marked the first time Texas Tech has been shutout in a game since 1997.

3. Saturday was the first shutout an OSU defense pitched since Savannah State in 2012 and the first time it shut out a power conference opponent since 1995 in Bedlam.

5. OSU’s defense has surrendered only one offensive touchdown in the last 16 quarters.

8. OSU had four quarterback sacks, giving them 41 on the season. That total is the fifth-most in program history; the record is 44 set in 1983.

9. OSU has won 79 consecutive games when holding its opponent to fewer than 20 points, dating back to Sept. 13, 2003 – the longest active stretch of time in the FBS and longest since at least 1980.