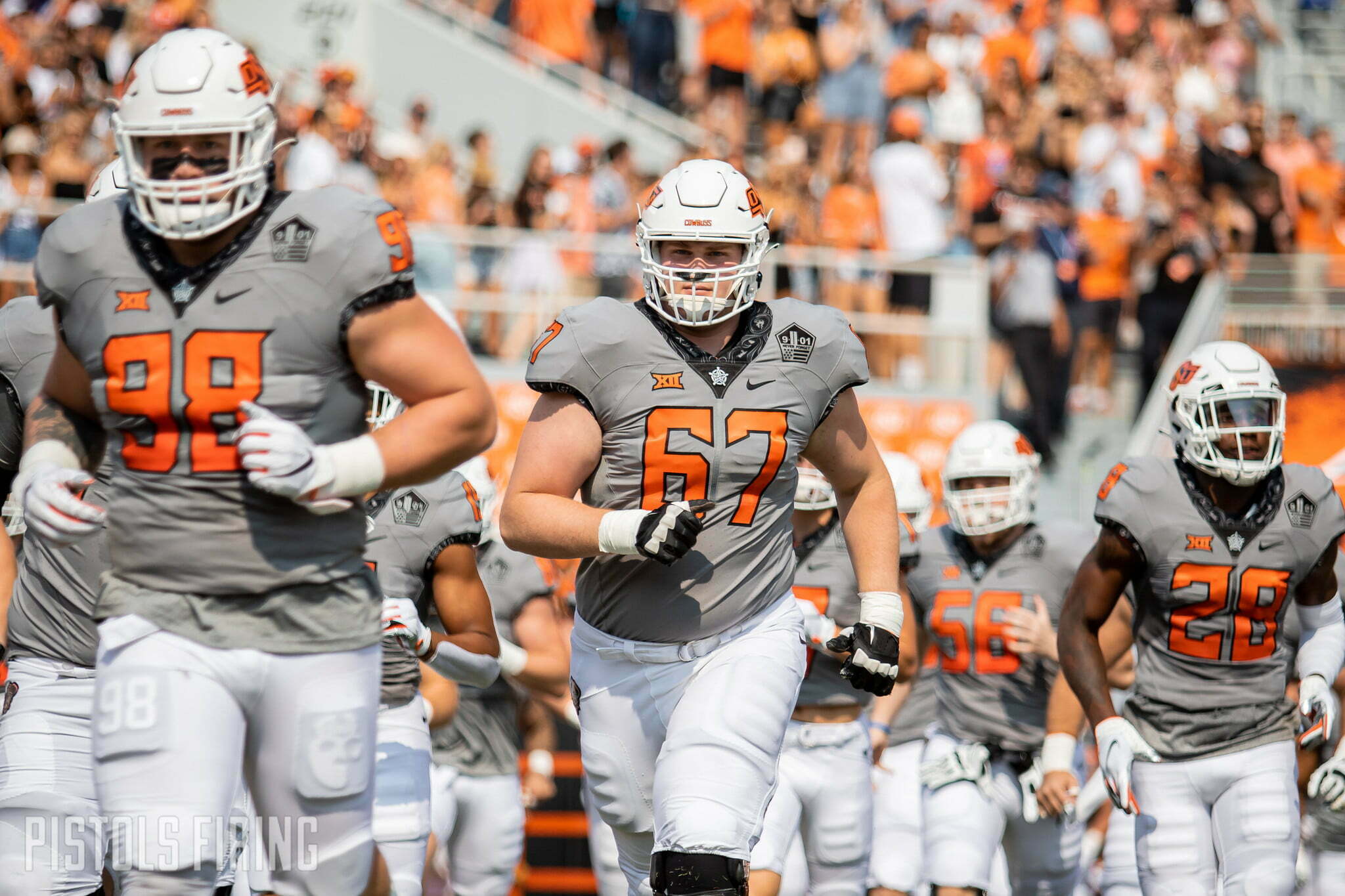 OSU will play its first road game of the 2021 football season on Saturday in what figures to be a doozy, as the Cowboys take on Boise State on the blue turf in Idaho. The Cowboys are underdogs in the game after two lackluster showings in nonconference play thus far but have a favorable track record (1-0, babayyy!) against the Broncos.

Ahead of the game, here are 10 things to know about the matchup history and what it means. (Most stats courtesy of OSU’s athletic department.)

2. OSU has never played a football game in the state of Idaho.

“Defensively we played well,” he said of the TU game. “We’ve been aggressive. I’d like to be able to find a way to get a couple turnovers in this next game.”

8. Jaylen Warren has scored a rushing touchdown in each of his last three games played. Scorin’ Warren, they call him. (OK, nobody calls him that, but I think it’s fitting, right?)

9. A win on Saturday would give OSU a 3-0 start for the fifth consecutive season and the 12th time under Mike Gundy.

10. OSU ranks No. 19 nationally this season with 3.5 sacks per game. Boise State is tied for the fifth-fewest sacks allowed with only one in two games played.