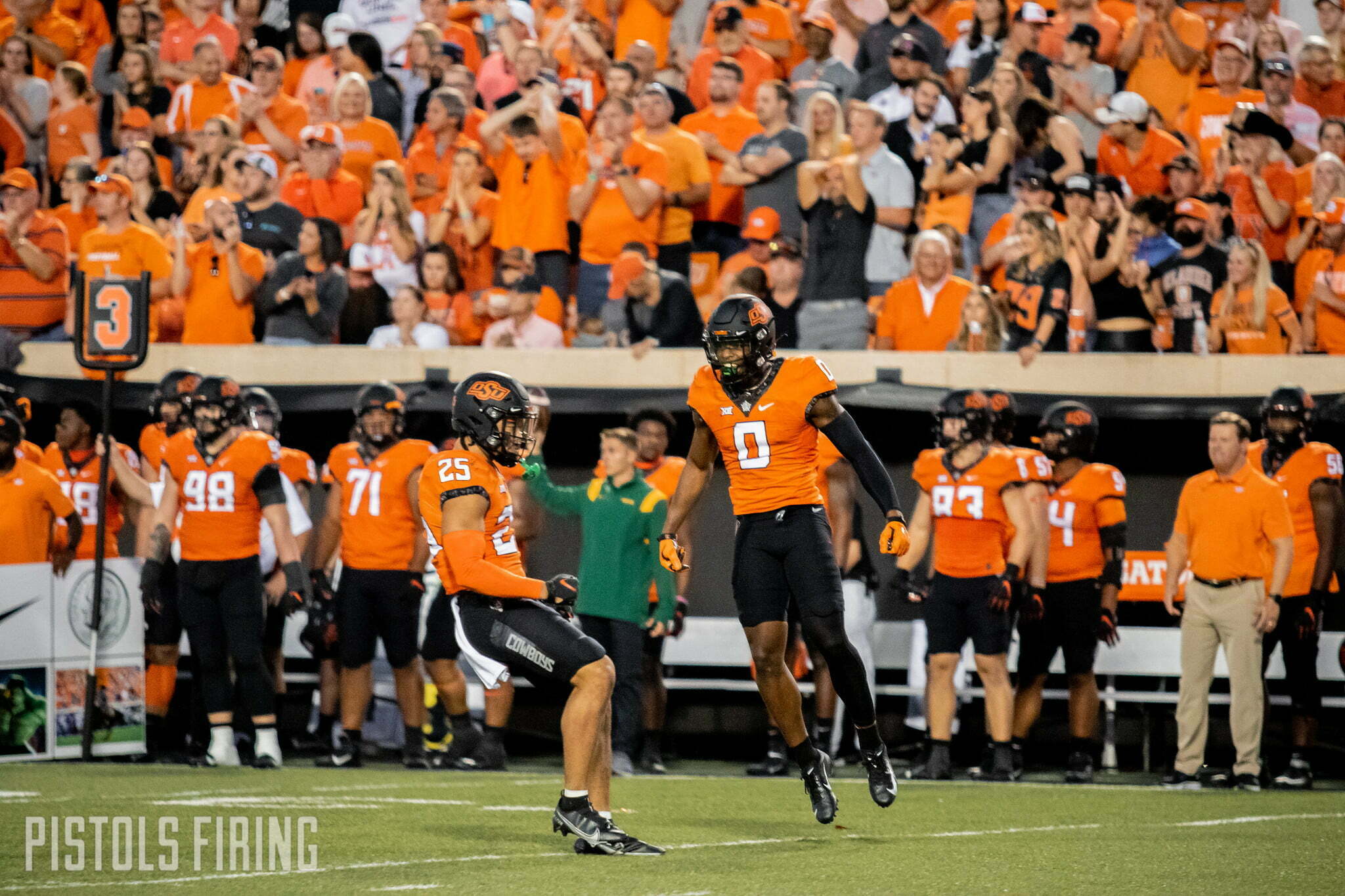 Oklahoma State will face its toughest test of the season to date on Saturday as it head to Austin to face Texas.

The Cowboys are a touchdown underdog in the game, and despite a 5-0 record and coming off a bye facing a Texas team that just lost to OU in heartbreaking fashion, the Longhorns have the goods to hand OSU its first loss of the season. OSU, though, has the goods to keep its undefeated streak rolling if the best version of OSU shows up.

We’ll see. It should make for the best Big 12 game of the weekend in a game that may help decide the conference title race. So ahead of the big game here are 10 things to know to be prepared.

• OSU has won 75 consecutive games when holding its opponent to fewer than 20 points, dating to Sept. 13, 2003  – the longest active stretch of time in the FBS and longest since at least 1980.

• Oklahoma State has won five of its last six matchups against Texas in Austin and is 7-4 in its last 11 meetings against the Longhorns (despite being 9-26 all-time vs. the school).

•  OSU has held 14 of its past 16 Big 12 opponents under their season scoring average.

• Running back Jaylen Warren ranks 17th nationally with an average of 126.0 yards from scrimmage per game.