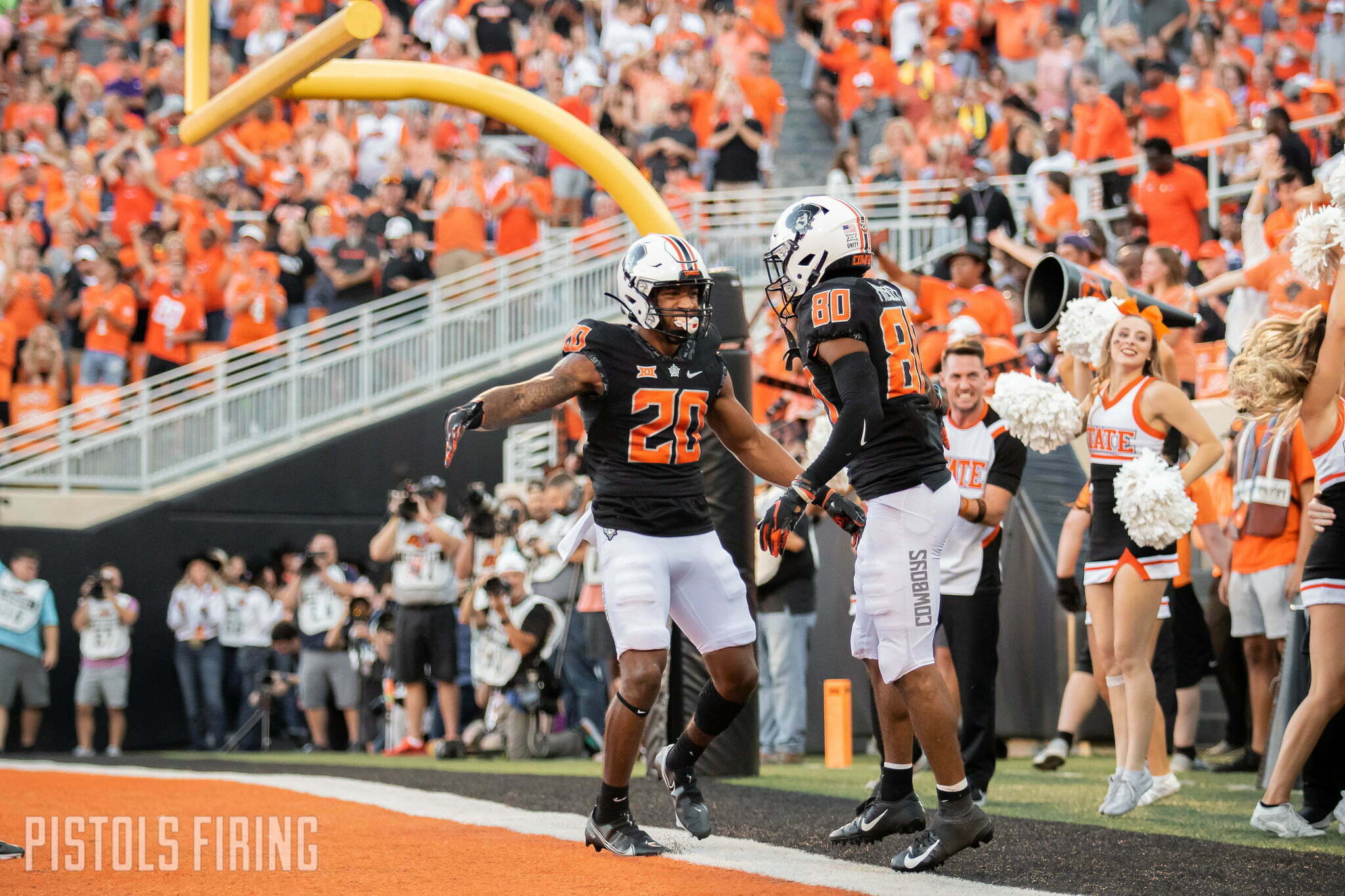 It has not by any stretch of the imagination been pretty, and it certainly has not been stress-free, but OSU is undefeated and ranked inside the top-10 six games into the season as it heads to Ames, Iowa on Saturday as an underdog to face Iowa State.

Not bad for a team unranked in the preseason.

Despite the sting of 2011 lingering, the Cowboys have quietly won four-straight meetings with Iowa State in Ames dating back to 2013. But, those wins have not come easy. Ames has a way of making OSU work for it. The last three wins for OSU have come by an average of six points with 7-point wins in 2019 and 2017.

That’s precisely the margin Iowa State is favored by at this point in the week. So buckle up, because another stressful one may be on deck. (When was the last time OSU played a stress-free game, by the way?)

Ahead of the game here are 10 things to know.

1. OSU can improve to 7-0 on Saturday which it has not done since the 2015 season. That has only been accomplished three times in the Mike Gundy era.

2. OSU has an eight-game winning streak entering Saturday dating back to last season which is the third-longest in FBS. It is the longest streak for the program since winning 12-straight from 2014 to 2015.

3. Jaylen Warren has rushed for more than 100 yards in four straight games. OSU has had a 100-plus yard rusher in 11 of its last 16 games. (Just stick this stat on a mailer to all RB recruits, by the way.)

7. OSU is 130-37 all-time when playing as a higher AP-ranked team than its opponent.