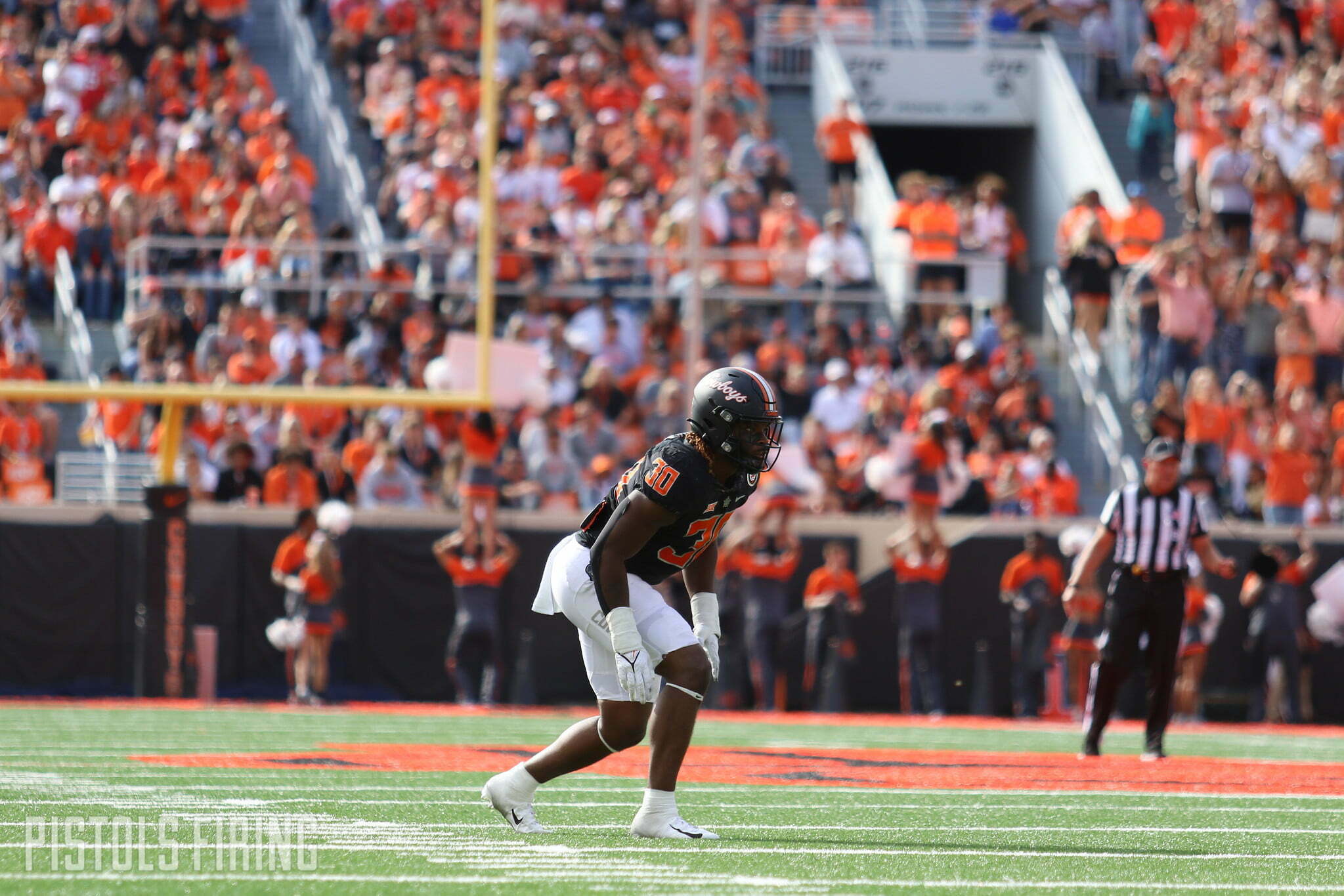 Mike Gundy and OSU’s sustained dominance over Texas Tech continued Saturday with a 41-31 win as the Cowboys moved to 5-0 on the season, setting up what looks like the best game of the Big 12 slate this weekend with TCU welcoming them to Fort Worth. Before we move forward, let’s first look in the rearview to recap the game with our weekly 10 things to know.

2. Since 2008, OSU is 72-8 when winning the turnover battle. The Cowboys forced one turnover — an interception — and did not turn the ball over to Texas Tech in the win.

8. Trace Ford had another pass breakup on Saturday to give him five on the season, which leads the team.

9. Oklahoma State has had eight of its plays this season go for 40 or more yards, tied for the 21st most in the country despite playing fewer games than more than half of the teams with as many or more explosive plays recorded on the season.