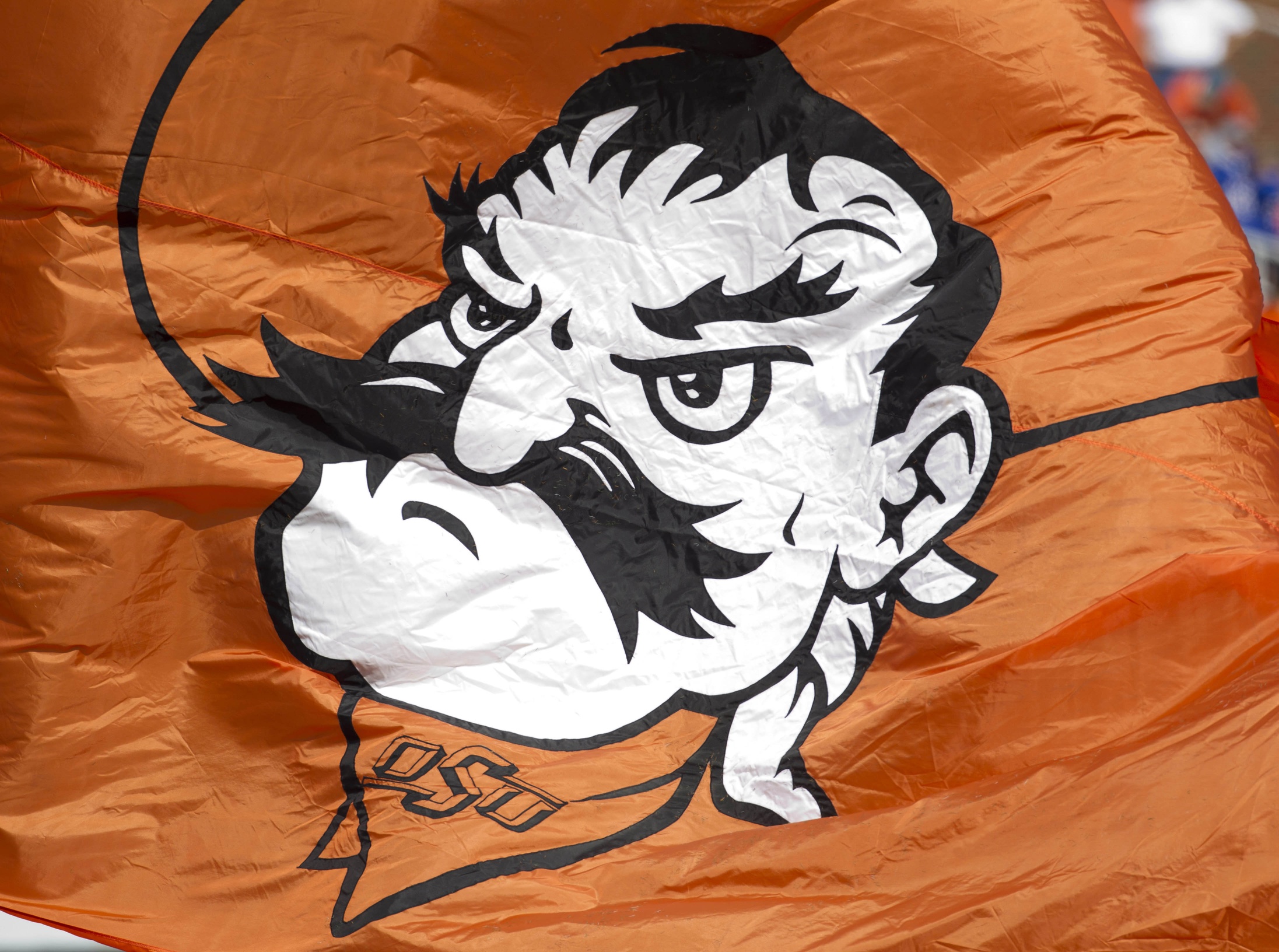 The third part of Sports Illustrated’s series on Oklahoma State has been released — a part George Dohrmann said was his signature piece — and I’m still not sure what we have.

We definitely have a lot of allegations and some pretty heavy inferences, but do we have anything of substance?[1. Yes, it was intended.]

Here are my thoughts…

1. First of all — and to revisit what I wrote yesterday — why did Sports Illustrated say its goal was to figure out how a program like OSU made such a large leap in such a short time and then in this piece write about how players were getting high before games? I’m not saying that either the goal or the statement are wrong but in no reasonably logical manner are they even remotely connected.

3. There were two main visuals painted by this story. You had the “off the field where the coaches don’t see us” stuff and then the “happening at the Oklahoma State facilities” Weed Circle stuff. It annoys me that SI lumps the two together and points at OSU and says “both are your fault.”

Is Mike Gundy (or any coach) supposed to be in charge of what Calvin Mickens does at Tremors on a Friday night or what William Bell does at a party on Duck Street after a game? I feel like SI was saying “yes, he is,” which, of course, is foolish.

SI paints OSU (and, I think, all NCAA schools) as this glorified babysitting service that must dispatch one care-giver per student athlete every day of the week and every hour of the day. If that’s how we want this to work, then fine, but you’re going to need a few more Boones to financially support such a thing.

4. With No. 3 in mind, the biggest issue in this whole 5-part series thus far, to me, is the aforementioned Weed Circle. Here’s the quote:

In itself, the existence of the Weed Circle was not improper. Within Oklahoma State’s policy is a relatively rare clause; SI could find versions of it in only six of the 54 other BCS schools whose complete drug-testing policies are online. It states that a player will not incur a strike as long as he is in counseling and as long as subsequent tests reveal a gradual decline in usage. The aim is to allow players to get help and not penalize them as the drugs exit their system.

Oklahoma State players, however, told SI that while in counseling they tested positive with elevated levels and went unpunished. Further, many schools’ drug policies specify the maximum amount of time a player can spend in counseling (typically 30 days), but Oklahoma State’s had no limit — some Cowboys remained in counseling for entire seasons or longer. Girtman says that while he was in the Weed Circle for most of the 2003-04 school year, he never reduced his marijuana use, and he tested with elevated levels and suffered no penalty.

We all smoked and pissed hot, but the coaches were like, As long as you’re performing, we’ll send you to [the Weed Circle],” Thomas Wright says.

I’ve been beating my little snare drum all along for SI to show me a systematic way of enabling unacceptable behavior and they finally did. And the most damning quote of all came from this Joel Tudman character:

“My job is to make sure, that when that kid tests positive, whether it’s 100 nanograms or 67 nanograms or whatever it is, that he gets to zero,” he says. “So, in order for him to get to zero, that means the drug use has to decline and stop.”

Nope, you can’t say “decline.” That’s enabling. And now we have corroboration between players and their counselor that it was, on at least some level, condoned.

Policies and programs to deal with drug use by players. The makeup of those programs and policies and how they are applied can be revealing. Oklahoma State had one of the nation’s more lenient policies — yet the Cowboys still abused it. Frequent positive tests by stars were ignored while lesser players were suspended or kicked off the team.

Who were the stars whose tests were ignored? Bo Bowling?!

If you’re SI you have to stop telling me these things and start showing me?

The only player mentioned who was even remotely a star was Tatum Bell and he says SI never even talked to him! I’m not even sure if OSU had players that could be considered stars during this period of time.

6. This quote killed me:

Clubs? In Stillwater? Did he mean the country club?

7 I thought this was interesting:

8. My two favorite quotes were as follows though, both from William Bell:

It was [the] country boys that really liked that s—,” Bell says.

9. There was a bit of incongruence in what SI was showing me, I thought. On one hand they said “dudes are drinking bleach to get stuff out of their system!” and on the other hand they’re saying “there’s a culture of enablement!”

They also consumed all sorts of substances in an effort to conceal their marijuana use. When players learned from an athletic department staff member that they would be drug tested, they raced out to buy supposed masking agents like niacin.

If OSU didn’t punish for failing drug test why did they scramble to get it out of their system? I guess maybe these were the lesser players who were apparently more at risk to get the boot but still when you haven’t pointed me at any stars then who, exactly, is considered a lesser player?

10. The entire SEC had a long giggle at this quote:

Thirty former Oklahoma State players who were members of the program between 2000 and 2011 told SI they used marijuana while on the football team.

11. Part of me (the immoral part of me) hopes Adarius Bowman was high as a kite for that 300-yard KU game.

12. If you had told me before this whole thing started that every football player was going to be assessed between the years of 2000 and 2011 and that the five parts of the series would be about money, academics, drugs, sex, and a fallout, this would have been my rankings for things I would have banked on being in each piece:

So the fact that No. 2 wasn’t in there is the biggest upset so far.

13. For fun — and because the guy who eats grass allegedly lorded over the guys who smoke it:

Who exactly were we going to roll in 05 through 07?

15. If I ever get a GIF of Gundy pantomiming taking a drag on a joint, I will not be alive to enjoy it more than probably twice.

16. This is the one of the most entitled quotes I’ve seen so far:

“Everybody thinks marijuana isn’t a bad drug, but it really has destroyed my life,” Pratt says. “When I was [at Oklahoma State] I wouldn’t have said it was an addiction, but it was. … It would have helped to have some real counseling.”

Mike Gundy — or whoever — is not your mom or your wife or anybody is responsible for your personal well-being. And he sure as hell isn’t you. If you had a problem there are plenty of places to get help but don’t flip it around retrospectively and point the finger at OSU and say “it’s their fault my life is destroyed.”