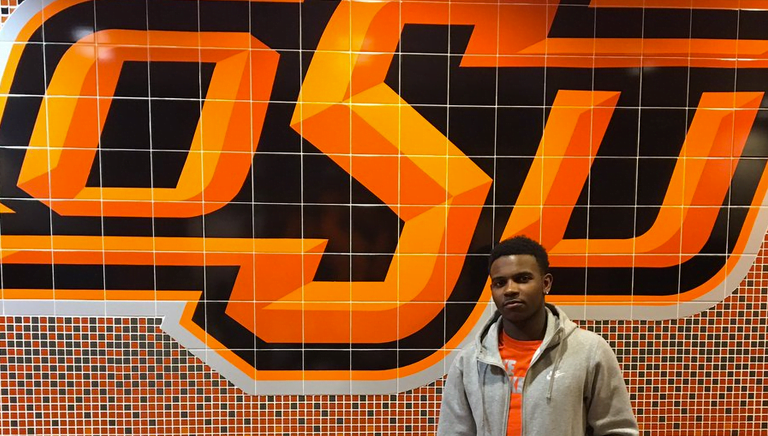 Hardy is ranked as a three-star prospect by 247sports. He also held offers from Toledo, Kent State, Akron, and other smaller Divison I programs.

Hardy is from Farmington, Michigan, but it appears he is looking to move out of the region with his final choices.

“When I make my decision, I am going to pick a school that is the best fit for me and a school that will develop me into becoming a better player,” Hardy told Phenom Hoop Report. “I want to go to a school where I can come in and run the show while playing big time minutes,” Hardy stated when asked about his deciding factors.”

As for his interest in Oklahoma State, it appears the Cowboys high-octane offense has intrigued him. And the style of play is something that he enjoys watching.

“I’ve been watching Oklahoma State play a lot lately and I like their playing style. Underwood is a well-respected coach who has a high winning percentage and that’s something you really look for when deciding what school is a best fit. He really emphasizes scoring in the first seven seconds of the shot clock while working on defense, which leads to offense.”