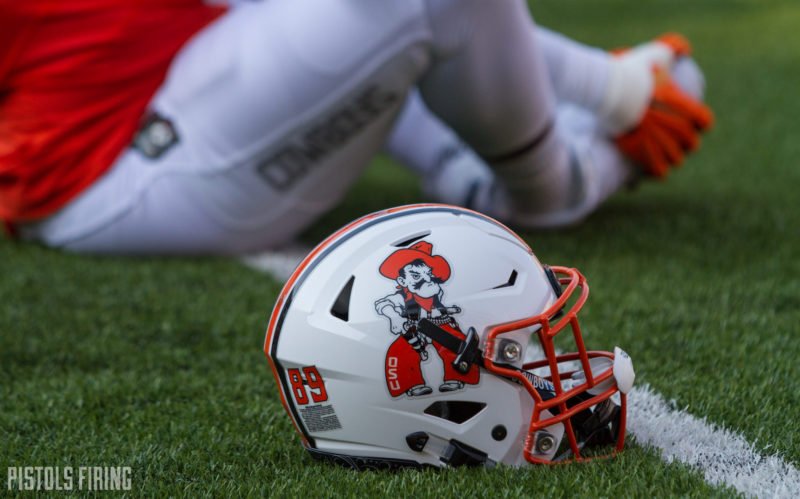 Northeastern Oklahoma A&M tight end Jake Ross has committed to Oklahoma State and has become the 19th member of its 2018 recruiting class.

Ross, a former Coweta High School dual-sport standout, picked up an offer from the Cowboys after Cowboy Back coach Jason McEndoo paid him a visit to scout him in person several weeks ago, and he wasted no time pulling the trigger and picking the Pokes over other offers from UCF, Kansas and Coastal Carolina.

Ross is a 6-foot-7 prospect who played basketball and football in high school and has developed into a legitimate Division I prospect during his time in junior college. He will take the scholarship previously occupied by Nic McTear, who decommitted earlier in the recruiting cycle.

We’re told Ross is also expected to be on track to graduate in December, which could put him ahead of the curve as far as getting acclimated and on campus next spring to get a jump start on the 2018 season, where his services will likely be needed right away.