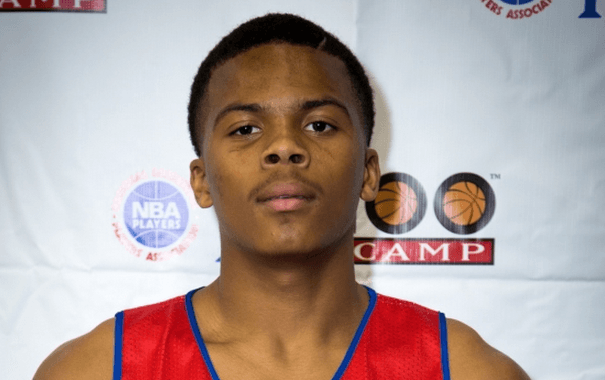 Top rated shooting guard Admon Gilder has been weighing his options for awhile now and on Thursday he made the call.

The 4-star shooting guard from James Madison High School in Dallas, Texas has decided to take his talents to College Station, Texas. 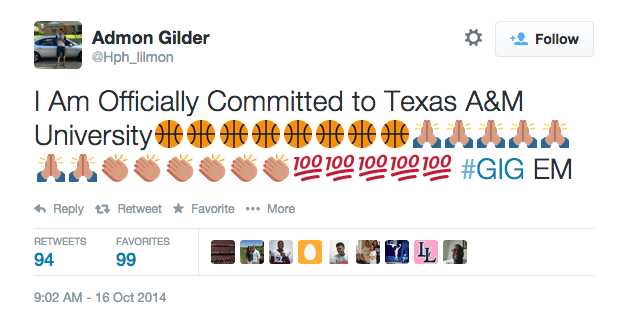 Gilder held a slew of offers from top programs across the country but ended up spurning what was thought to be a pretty strong push by OSU.

Many say Gilder is the best shooting guard in Texas. The sharp shooter from Dallas is a dynamic scorer, averaging 23.3 points per game during his breakout junior season.

Oklahoma State landed a commitment from 5-star point guard Jawun Evans last week which eases the blow of not getting Gilder.

And in a couple of weeks Ford will have another shot at landing another top 10 Texas player.