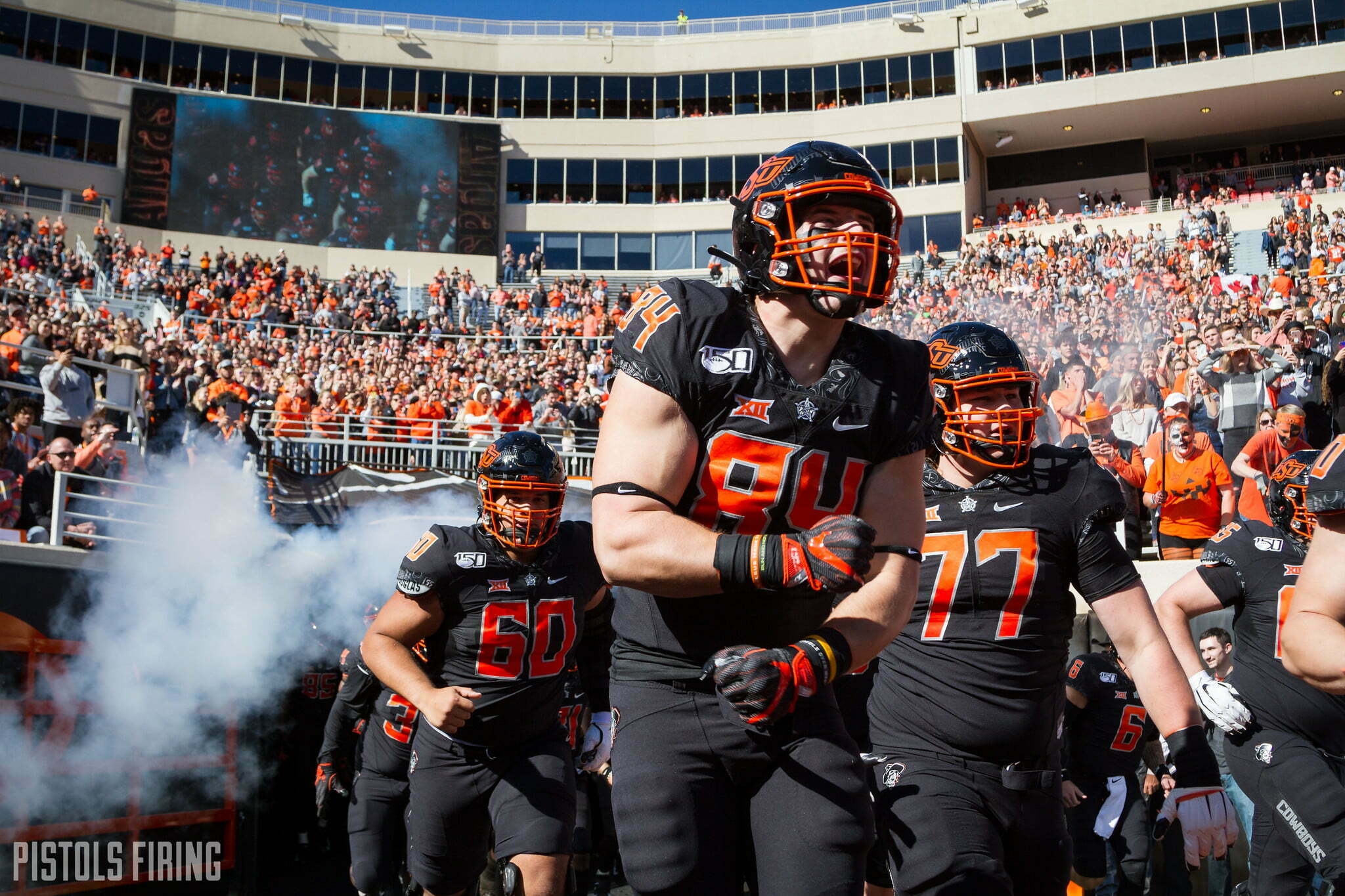 Here’s a brief (because I need to get on the road for this game) look back at the seven OSU-A&M games of the Gundy era.

Reggie McNeal and Jorvorskie Lane combined for 289 yards on just 34 carries and 7 total TDs that dark day in Aggieland. Al Pena was 13/32 with 4 INT. We have come a long way.

Thus began a string of 1-point games, this one a heartbreaker for the Pokes. Zac Robinson hit Adarius Bowman in OT to ostensibly tie the game at 34, but the extra point was missed, and A&M squeaked out with a victory. I believe this is also the game in Stillwater where Jorvorskie had the one-handed catch on fourth down late in the fourth quarter to keep a drive and the game alive. A&M scored with three seconds on the clock to send it to OT (and didn’t miss the extra point).

Dez’s freshman year. OSU stormed out to a 17-0 lead in the first quarter, but Jorvorskie Lane did Jorvorskie Lane things, and OSU only scored six more points the rest of the day. Bowman did put seven receptions for 142 yards and two TDs on them in College Station.

This game came the week before the more famous game at Mizzou, but it was no less important. Zac was 10-for-13 (Spencer Sanders-like), and Dez had four total TDs including a punt return for the ages (start it at 4:26 below).

I honestly don’t remember much about this game. The box tells me Zac threw for nearly 300 and Toston put 130 on the Wrecking Crew. Maybe I was in a fog because this was the first real game after Dez got suspended, and No. 5 OSU had fallen to UH at home a few weeks earlier.

You all remember it. It was the one they had to have. OSU was No. 7, A&M was No. 8. It was a war. The Aggies led 20-3 at halftime, and Todd Monken was convulsing in the press box. Then they went Smith-Blackmon-Moore-Sharp-Sharp for 27 straight points to open the second half. Weeden threw it 60 (!) times for 438 and two TDs. Cooper, Blackmon and Anyiam all had double-digit receptions, and OSU had three picks on Tannehill. Man, that was a great, great college football game, and OSU wasn’t truly tested again until the Kansas State game in early November.