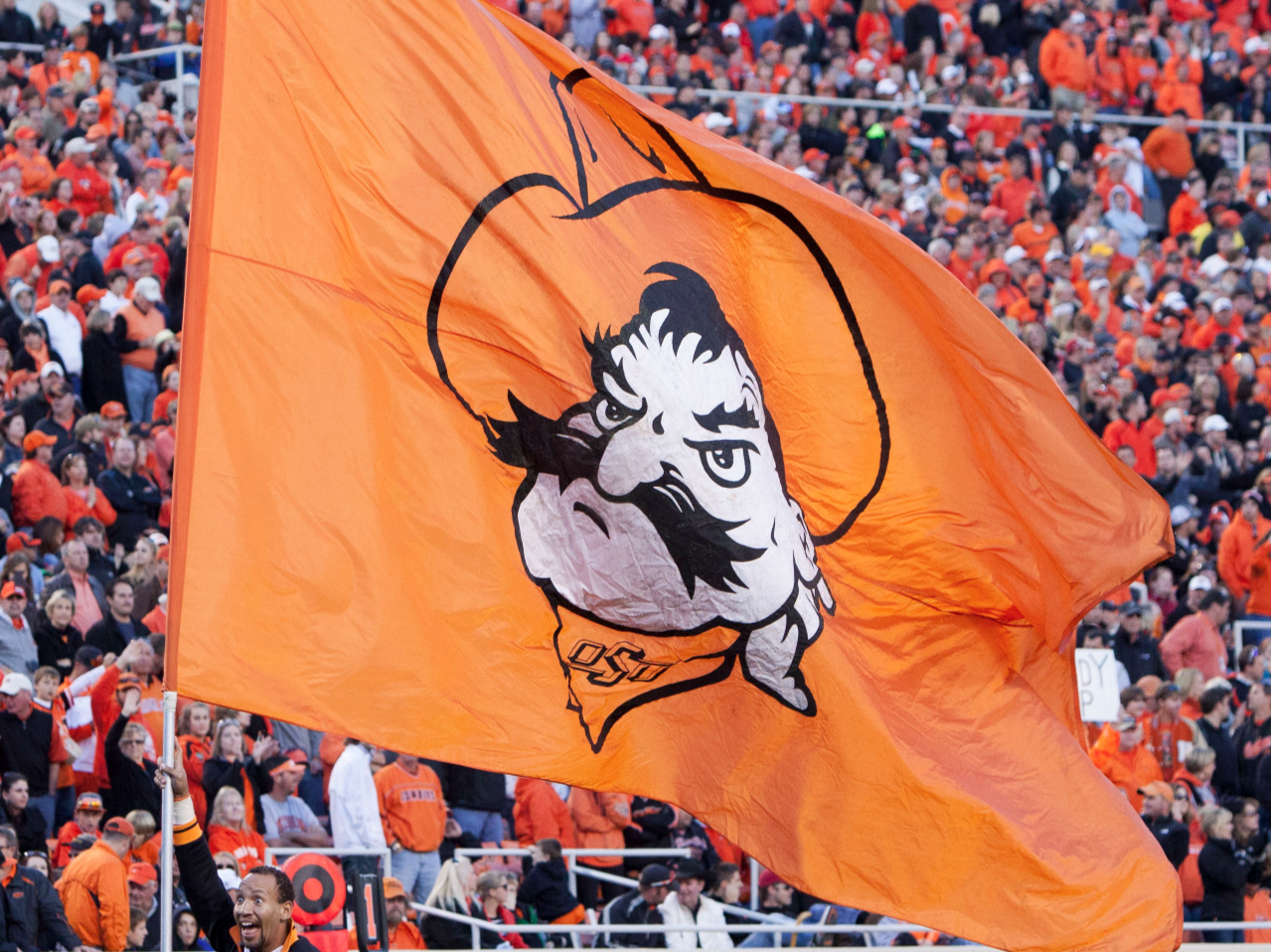 Whew, I feel like I’ve been through a 5-set marathon match and the story hasn’t even dropped yet.

I think that’s kind of the main thing to remember so far. Dan Wolken of USA Today tweeted at me and said he was surprised to see so much rhetoric surrounding a story that hasn’t even come out. I think part of it is OSU trying to get its leaks to the media ahead of time to soften the blow when the actual story comes out but Wolken is pretty spot-on.

A few other thoughts…

1. What would have to be in this article for you to be shocked? Boone doing Chelf things at the Pi Phi house? Red Rock being the “drop point” for players getting paid? Photos of Prentiss Elliot at Boone’s ranch?[1. Twitter avatar 4EVER!]

2. Holder did not have the confidence of a man who has faith in his job or his program today. This is what happens when your pipeline is a single Texas magnate and that Texas magnate once detached himself from your program for a decade because he was pissed about NCAA violations, but still. Also, I agree with what Jimmie Trammel said here, Holder did a great job scrubbing the mess:

Give Mike Holder an A for how he handled today. The ex-golf coach doesn't have his head in a sand trap. He wants to fix stuff.

He just looks scared to death that Boone’s going to make that phone call..[1. If you work at the Conoco on 51 and Holder drops in, give him his 12-pack of Bud Light Limes on the house. Been a rough one.]

3. I’ve heard a lot of rumors of a possible Sports Illustrated cover for OSU this week as well. If that happens, I mean, wow. What would you have said in August OSU would have had to have done to upend Week 1 of the NFL season for the SI cover? Beat Mississippi State by 350 points?

That would have seemed unfathomable two weeks ago and now we’re all hoping it isn’t true.[1. Which, really, you never want the SI cover, do you? /burns Dez cover from before the Houston game in 2009.]

4. OSU fans really need to settle down about all this “tabloid fodder” and “crap journalism” and everything else until they, you know, read the piece. Contrary to what a lot of you would like to believe outlets like Sports Illustrated and the New York Times and ESPN are not “out to get our program.” All I’ve seen from former players is them saying “everybody just wants you to knock you down when you’re on top.”

What does that even mean??

All Sports Illustrated wants is a great story. Now Thayer Evans is a different story but as we discussed this morning, he’s not the one with his name on the story. George Dohrmann is not messing around.

5. In a Tulsa World article OKC Dave sent me today from 2005 Gundy talked about how everyone was giving him props before the season for kicking seven guys off the team and generally cleaning house. Here was the quote (which is really powerful in retrospect): Maybe halfway through the season, the same people who like me now will think I’m an idiot.

6. Kelly Hines, Jimmie Tramel, Berry Tramel, Gina Mizell, and John Helsley have all done a great job with all of this. Props to them for their reporting and, what I can imagine, has been one of the longest days they’ve ever had covering the team.

I’m terrified to step away from my computer at any point right now. I took a 20-minute nap earlier and thought I was going to have an anxiety attack.

When the Ohio State story dropped from Sports Illustrated (and George Dohrmann) it came out on a Monday night at 8:50 PM ET. Not saying that’s when this one will drop but I’d expect a similar timeframe.

I’ll be updating the site all night.