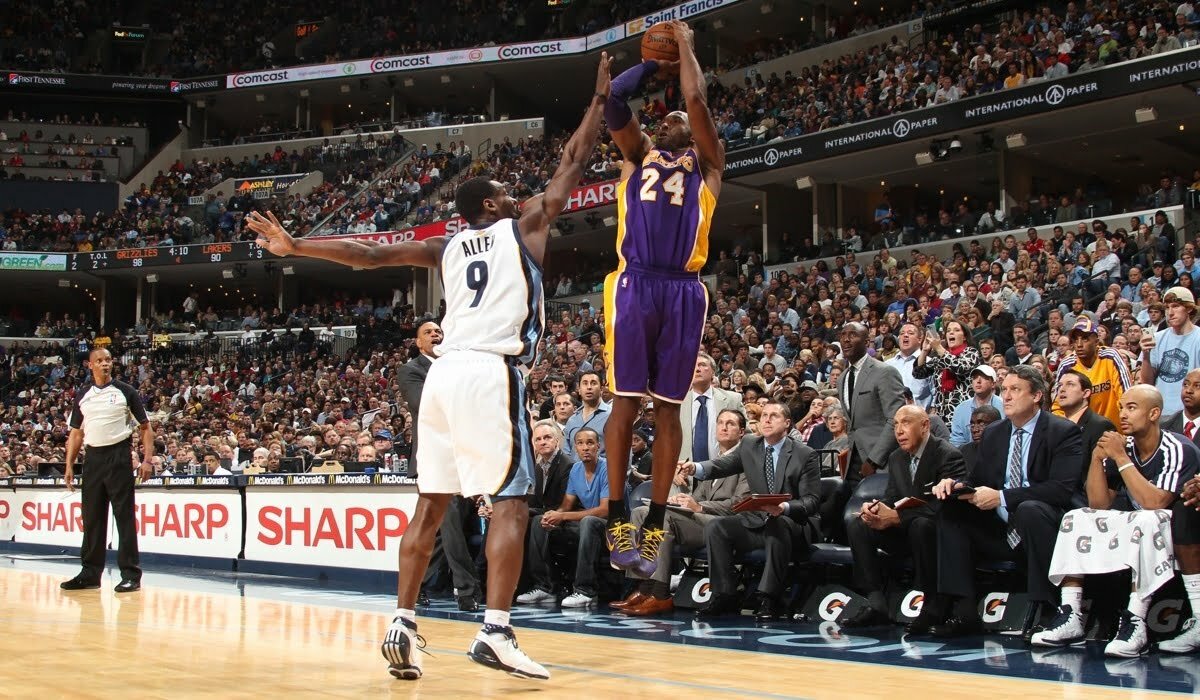 Chris Ballard of Sports Illustrated recently wrote a longform piece on Kobe which I haven’t read all of yet but he included some stuff on Tony Allen because of how much Kobe loves Tony.

All of that led to this:

…and 2) Tony Allen. "Tony Allen is a big favorite of mine. Just how he plays and what he does." Which led me to call Tony… (contd)

And Tony said: "Oh man, that’s an honor! From him?!…(pause). Don’t want to let that get to me though. Got to keep my competitive advantage"

Tony Allen also called Kobe: “the closest thing to Jordan in my era" and "I get to be able to tell the story that I got to guard that guy.”

But my favorite quote from Tony, being Tony, on Kobe: “Ain’t no scouting report for a guy who scored 82 points in a game!"

That last quote is as Tony Allen as it gets. Great stuff.