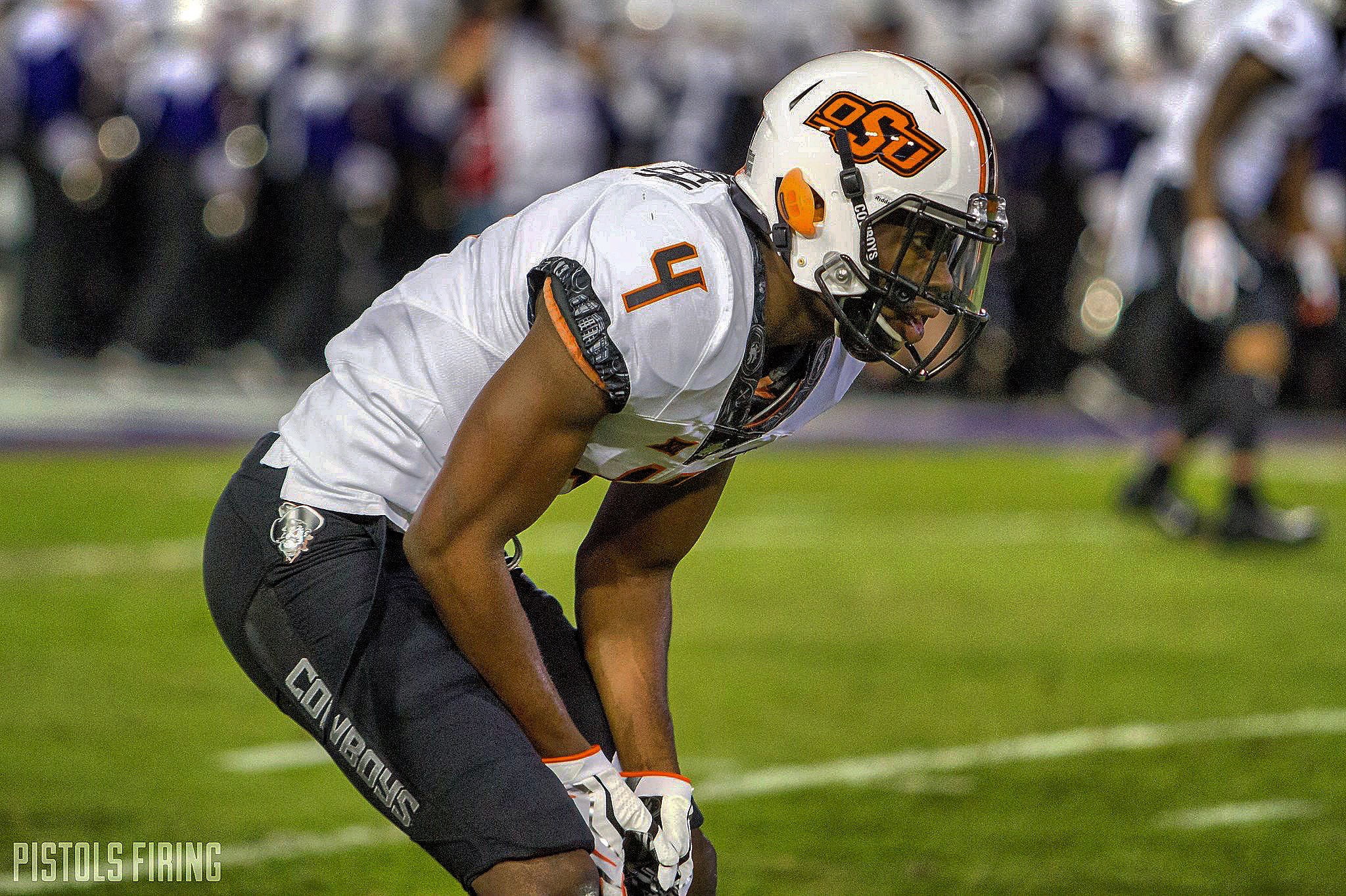 On Friday the NFL announced the full list of invited prospects to the 2020 NFL Draft combine, and Green (OSU’s, not Cincinnati’s) was included on the list. He’s the only OSU draft-hopeful invited to this year’s combine but joins Tulsa’s Trevis Gipson and Reggie Robinson II, as well as OUs Neville Gallimore, Jalen Hurts, CeeDee Lamb and Kenneth Murray as one of seven college players from the state to be invited.

Green was a semifinalist for the Jim Thorpe Award as a senior last season and was named to the All-Big 12 second team his final two years at Oklahoma State. In his final year he accrued 49 tackles, one interception, and five pass breakups.

There are varying opinions on where Green may go in the draft, but his cover skills and experience have earned him buzz inside the top three rounds of April’s draft. Bleacher Report’s Matt Miller recently mocked Green to the Philadelphia Eagles — a cornerback-needy team — at No. 85 overall (third round). He rates Green as the No. 13 cornerback in this class.

A solid overall outing at the Senior Bowl last month should only boost his rising stock.