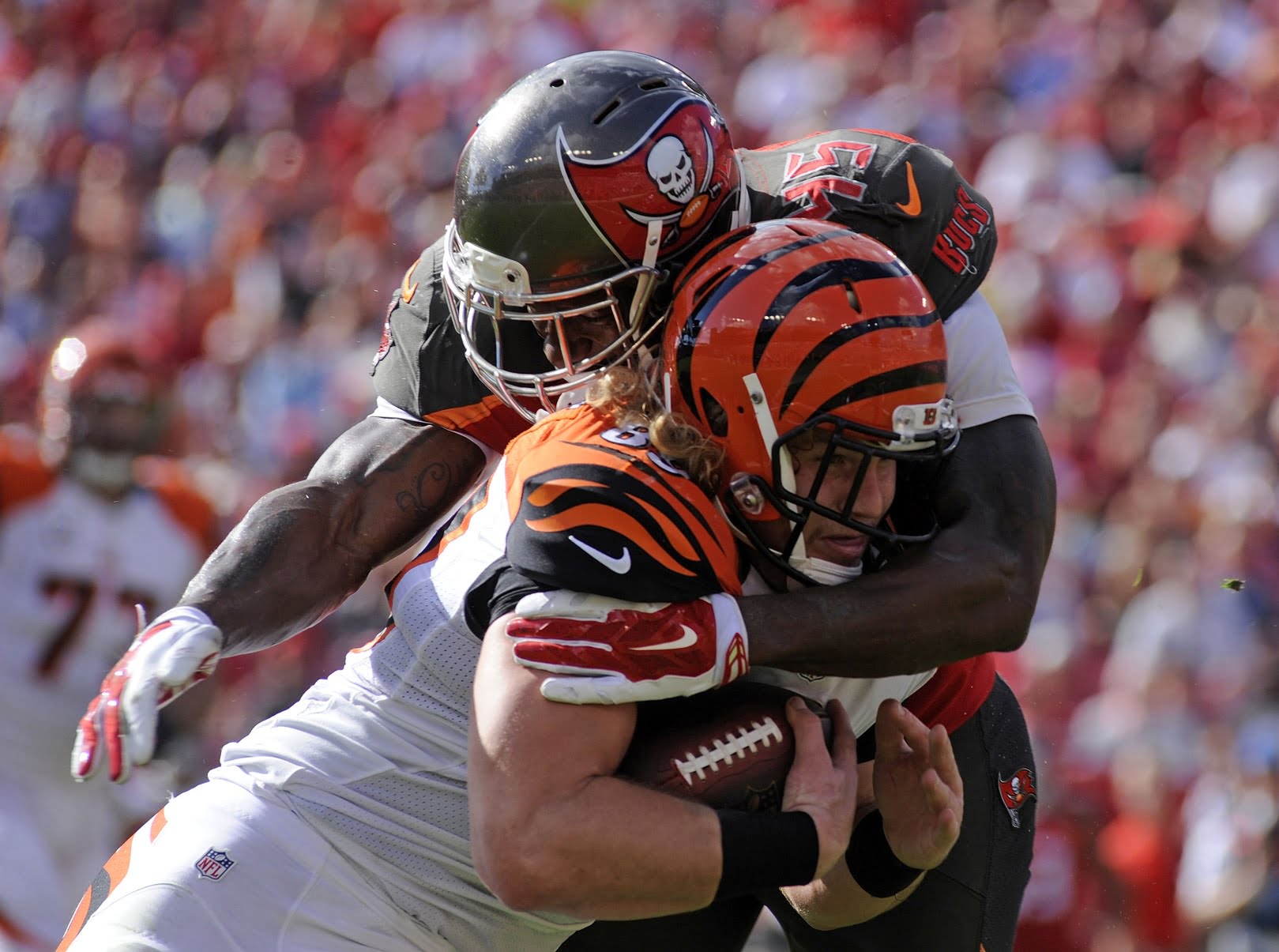 Orie Lemon getting some playing time against Cincinnati. (USATSI)

Quite a few former Cowboys were active on Thanksgiving day this week.

It was definitely the day of the birds, as Dez Bryant and the Dallas Cowboys suffered a 33-10 drubbing at the hands of the Philadelphia Eagles on Thursday.

Bryant finished with four receptions for 73 yards in the loss. His highlight of the day was a 38-yard reception that set up Dallas’ only touchdown of the day, a run by DeMarco Murray.

Bryant received the most attention for what happened after the game, though. In a post-game interview, Bryant said that he couldn’t wait to play the Eagles again and that they were “kinda cheap”.

Dez Bryant seems like the best teammate in the entire history of any and all organized sports.

The rematch, which will be on December 14, just got a whole lot more interesting.

As for the rest of the Cowboys on the Cowboys, there wasn’t much to get excited about.

Joseph Randle ran for six yards on two carries, Dan Bailey added the only other score on a 28-yard field goal in the fourth quarter.

Tyler Patmon and Brandon Weeden both did not play.

Perrish Cox (49ers), Kevin Williams, and Russell Okung (both Seahawks) all also played on Thanksgiving, and the latter two had much to be thankful for after a 19-3 win.

After a slow start, Okung has regained his composure and was part of an offensive line allowed Marshawn Lynch another 100-yard game on 5.2 YPC.

Perrish Cox, on the other hand, struggled. He finished the day with three tackles, but was also part of a very confusing sequence which ended with him fumbling a punt.

Punt return is fumbled by Perrish Cox. Seahawks ball at the 40.

Cox started out the season playing the best football of his career. His four interceptions on the season still leads San Francisco. He hasn’t made an interception in the last four games, however.

Orie Lemon has seen his role steadily increase ever since Tampa Bay signed him a few weeks back.

What began as a primarily special teams task has evolved into much more. Lemon had six tackles against the Cincinnati Bengals and again made his impact felt on special teams.

The Bengals decided to go for an onside kick in an attempt to catch the Buccaneers off guard, but Lemon was observant, and pounced on the ball to stymie the Bengals’ surprise.