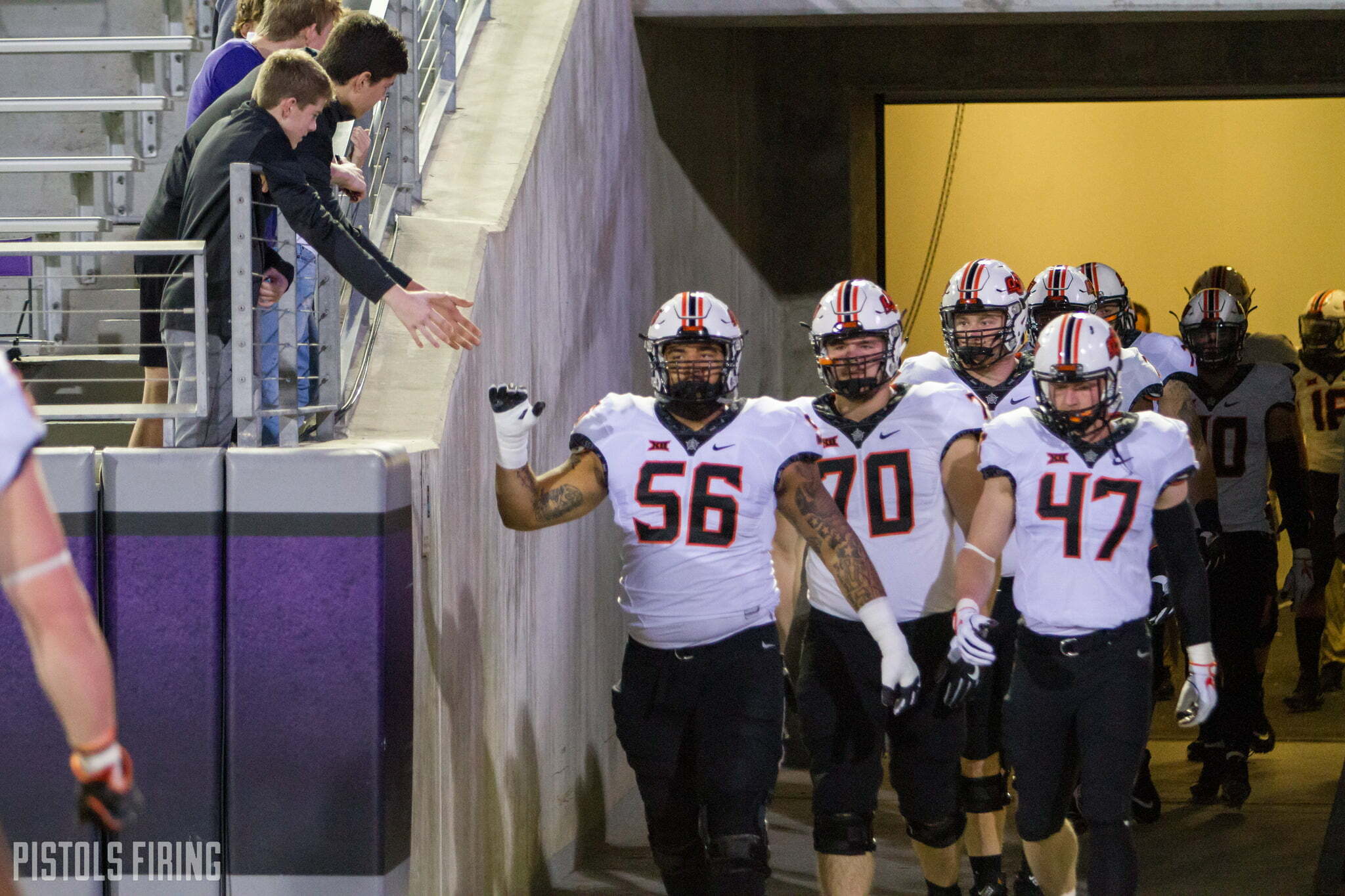 There are innumerable ways to measure success in any industry. This is partly why talking about sports is so much fun. Would you rather win 10 conference titles in a row but no national championship or go 1-11 for nine straight years before a magical 15-0 season? There’s not a right answer, and your own response will be based on how you define success. That’s a perfect formula for fun debate.

I was reminded of that this week when a reader named Dave Kroeger sent an email looking at the best worst seasons for college football teams in the last decade. It sounds absurd — the best worst — but it’s actually a really cool measure of who has had sustained success for a long period of time. It should be no surprise that OSU grades out well by this particular standard.

Here’s a snippet of his original email.

This year — even more than in 2014 — there have been many comments that can be summed up as “the sky is falling” for OSU football.  This is understandable, given a 7-win 2018 season following the disappointment of the 10-win “didn’t live up to pre-season expectations” 2017 season.

Many would add the fact that we enter 2019 with a new QB and a new OC so forward-looking concern is not unwarranted. I get it.  However, most of us follow Oklahoma State football myopically — looking only at our record, conference standing, and national ranking.

A bad season is felt every Saturday we lose a game and especially on Big 12 Conference Championship weekend.  And while we may enjoy seeing a blueblood lose on a given weekend (go Boilermakers!), we really don’t monitor other programs as closely and certainly don’t feel the disappointment of their “bad seasons.”

I decided to take a look at several elite programs. What I found really surprised me.  Virtually all teams have down years within a decade – not just the Tier 2 teams trying to break the glass ceiling.

I pulled data for all P5 teams plus Notre Dame, BYU, and Boise State — 67 total.  Only eight teams with a winning record in each season for the last decade – Alabama, Boise State, LSU, Oklahoma, Stanford, Wisconsin, Oklahoma State, and Penn State.

Here’s a look at all the teams at six or better.

I was not shocked to find Alabama at the top of this list.  But I was very surprised to find only six other Power 5 teams (Stanford, Oklahoma, LSU, Wisconsin, Penn State, and Oklahoma State) that achieved winning records (as measured by a minimum 7 wins) in each of their last 10 seasons (Boise State did as well). That’s pretty stunning!

Some of our fans would call that “mediocrity” and would quickly trade that in for a single season of CFP glory … and I will admit that has great appeal if it resulted in a post-1945 National Championship!  But I think we should recognize and appreciate the consistent excellence that Cowboy football has achieved.

I agree. I recently made the argument that we have to step outside the tunnel vision we use as it relates to Rickie Fowler, and I feel the same way about how we view college football.

I’m sure not everyone agrees, but I thought this was a fun look at recent history and exactly where OSU stands nationally. Thanks for sending, Dave.