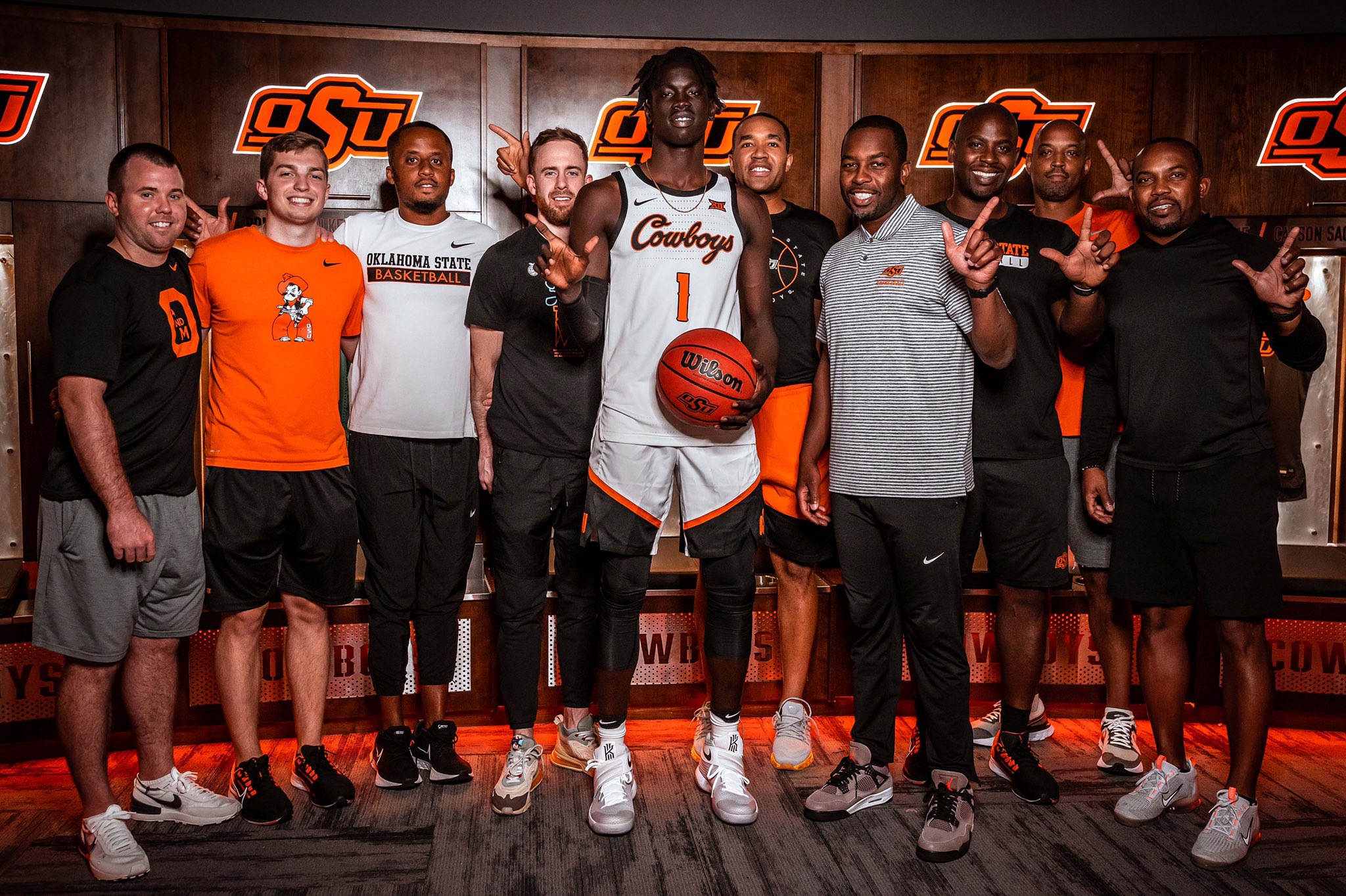 Mike Boynton will be on the sidelines in Mexico this summer as part of the coaching staff for Team USA for the FIBA U18 Americas Championship, and Tuesday we learned the players Boynton will get the opportunity to coach.

OSU has offers out to four of the uncommitted 2023 prospects who will be in attendance: Garrison, Omaha Biliew, Brandon Gardner and Ja’Kobe Walter.

Garrison is a four-star prospect in the class, coming in at No. 56 in the composite rankings. Garrison told PFB that he is taking an official visit to Stillwater at the end of this week. He is also being recruited by Arkansas, Gonzaga, Texas Tech, Texas, SMU, LSU and others.

Biliew, a 6-foot-8 power forward, took a visit to Stillwater last fall. He is a five-star prospect in the 2023 class, ranked 12th nationally. He also holds offers from Kansas, Arkansas, Georgia, Iowa State and others.

Walter, a five-star guard, and Gardner, a four-star forward, have both already made top lists that don’t include Oklahoma State.

Boynton will also have the opportunity to coach Anthony Black. Black was a five-star prospect in the 2022 class who was long considered an OSU lean, but he eventually committed to and signed with Arkansas.

The camp is May 26 to June 2 in Houston. That list of 27 players will drop to 12, and that group will travel to Tijuana, Mexico for the FIBA U18 Americas Championship from June 6 to June 12. The Top 4 teams at the event will qualify for the 2023 FIBA U19 World Cup next year.

Team USA has won the event nine of the 11 times it has taken place.