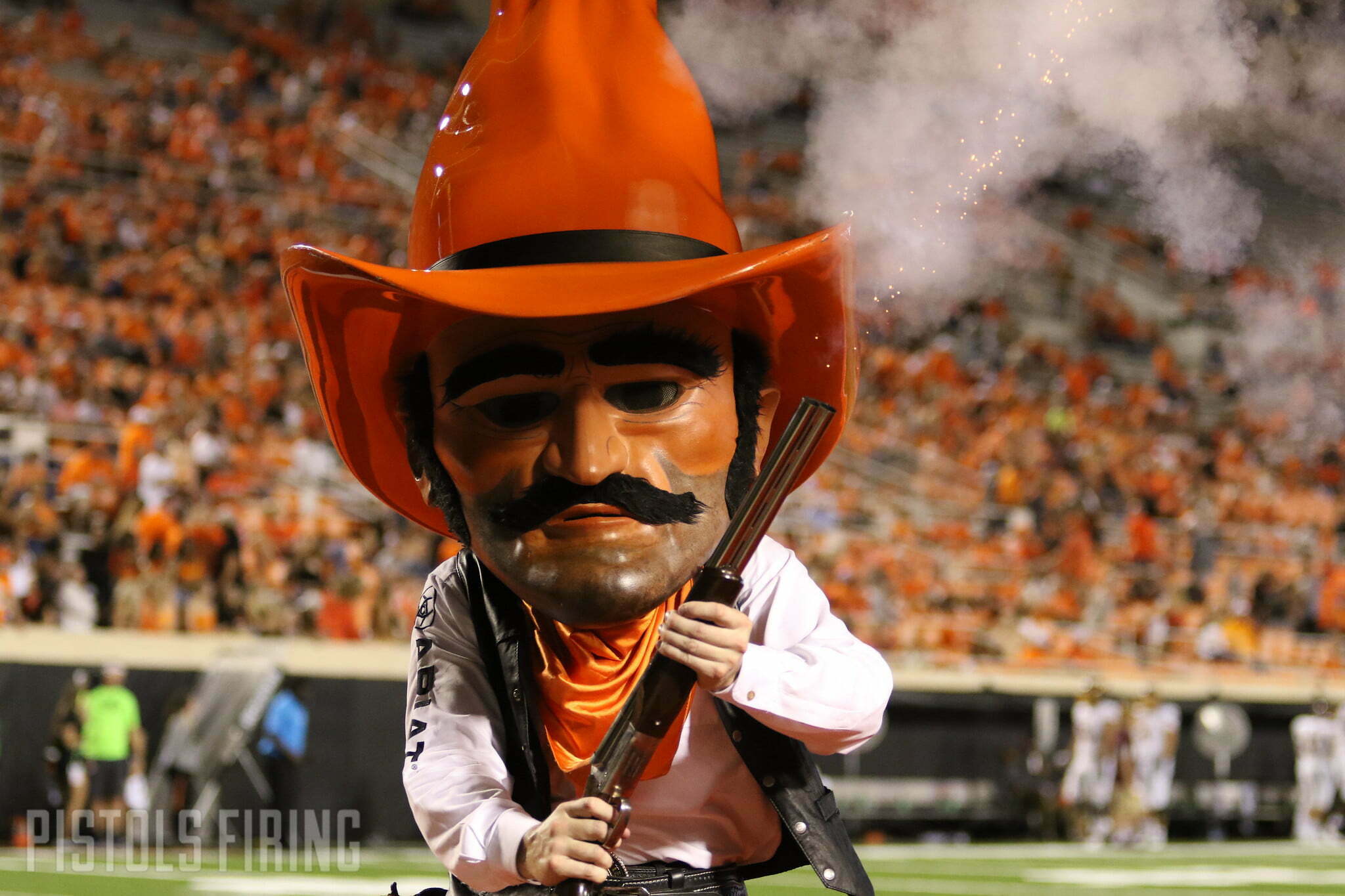 It’s hard to imagine, but this class of freshmen at Oklahoma State weren’t alive when Josh Field, Rashaun Woods and Tatum Bell helped return the Cowboy football program to relevance.

Oklahoma State is set to honor its 2002 team 20 years later this weekend when the Cowboys host Arizona State in Boone Pickens Stadium. That Les Miles-led 2002 squad went 8-5, beating Nebraska, Texas A&M and Oklahoma all in the same season before capping things off with the program’s first bowl win since the 1980s.

Let’s look back at that 2002 campaign, but to whet your appetite here is a time capsule of a video covering the Cowboys’ top plays from the season.

A Tough Start in the Bayou State

This heralded season actually started with a loss to a Group of Five team.

The Cowboys’ three-headed monster of a running back room was down to only two heads that day, as Bell missed the game with an ankle sprain. Bell’s carries were limited for the first half of the season. Vernand Morency rushed for 108 yards and two scores while Seymore Shaw had 97 yards on only seven attempts.

The Cowboys’ entered their Oct. 19 matchup against Nebraska at 2-4 with wins over Northern Iowa and an SMU team still in the college football basement after serving the death penalty.

The Cornhuskers entered the game at 5-2 with losses to Penn State and Iowa State. It was a shaky start for Nebraska standards at that time (oh, how time flies), but the Cornhuskers still seemed better than the Cowboys on paper. Bell crumbled up that paper and threw it into the garbage.

Bell rushed for 182 yards in the Cowboys’ 24-21 victory. Of course, Woods also had a big day, bringing in 11 receptions for 134 yards and a touchdown, and John Lewis, made a highlight-reel worthy diving catch in the back corner of the end zone.

After a bye week, the Cowboys got Texas A&M for homecoming. The Aggies went to Stillwater with a 5-3 record. A&M actually thumped that Louisiana Tech team OSU lost to 31-3. But the Cowboys again found a way to win, topping the Aggies 28-23 to get back to .500.

It was another Bell masterclass, as he rushed for 143 yards and three touchdowns. The Cowboy defense also picked off A&M quarterback Dustin Long twice.

After a loss to Texas Tech the next week, the Cowboys thumped Kansas and Baylor to go into Bedlam at 6-5.

The 10-1 Sooners came into Stillwater looking to avenge an upset loss to their in-state rival the year before, but no one in the tri-planet area could cover Rashaun Woods on Nov. 30, 2002.

Here is a video OSU put together a few years back recapping that Cowboy win.

OSU’s 33-23 Houston Bowl victory over Southern Miss was the program’s first bowl win since Barry Sanders and the Cowboys beat Wyoming in the 1988 Holiday Bowl.

Defensively, Kevin Williams had three sacks and Greg Richmond, now the Cowboys’ D-line coach, had a sack. Darrent Williams had an interception and three pass breakups.