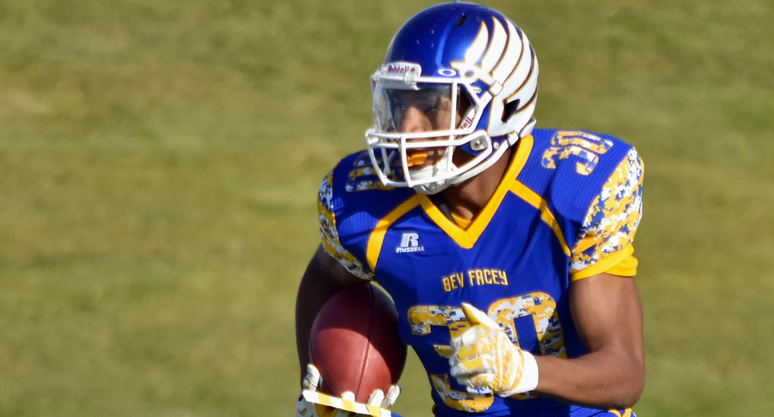 Former Oklahoma State wide receiver Adarius Bowman — No. 8 all-time in receiving yards at Oklahoma State — has made a name for himself in Canadian football. Over his ten-year career he has been one of the best wide receivers in the CFL, even winning his second receiving title in 2016 at the age of 31.

So when he heard that Canadian speedster Chuba Hubbard was headed to his former school, he had to reach out on Twitter.

congrats my young brother. A great choice @okstate. I'm excited to see you in that sea of orange

Hubbard is the 23rd ranked running back of the 2017 class per 247Sports and brings world-class speed and athleticism to a position of need for Oklahoma State. To see what else he brings, check out PFB’s interview with Hubbard from last month.