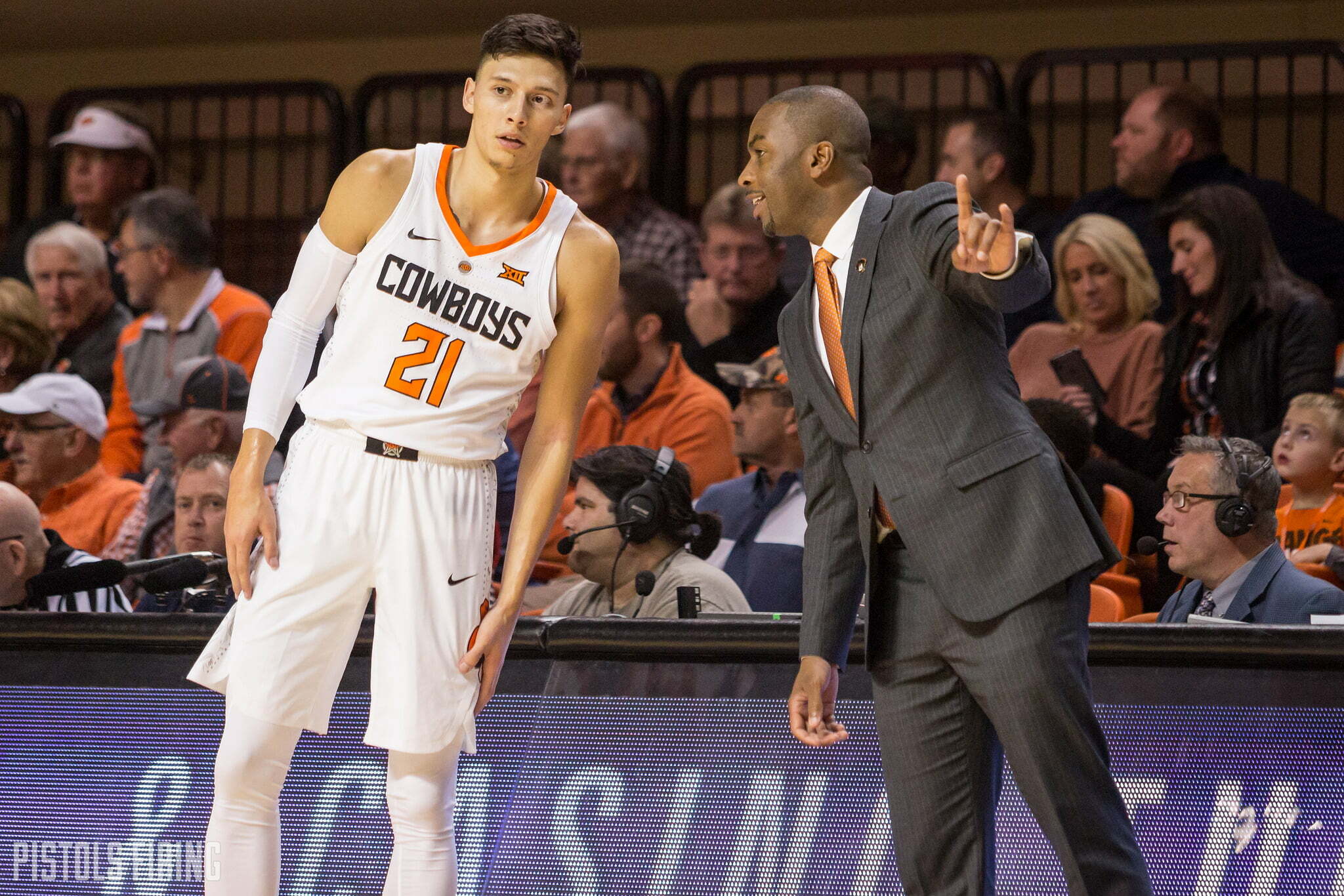 Before the season began, the Big 12 coaches placed Oklahoma State last in the conference’s preseason poll, and early in the season, KenPom’s projections support that claim.

KenPom, a top-tier college basketball analytics site, projects the Cowboys to finish with a 13-16 record, going 6-12 in Big 12 play. The Cowboys will play more than 29 games, but KenPom doesn’t account for the second and third game in the AdvoCare Invitational the Cowboys will play, as their opponent is still to be determined. Mr. Pomeroy’s analytics predict OSU will win its opening game in the AdvoCare Invitational against Memphis on Thursday.

Kansas is projected to win the Big 12, according to KenPom. The Jayhawks projected record is 25-5 with four of their losses coming in conference play. Along with the projected records, the site ranks teams by adjusted efficiency margin (AdjEM).

Here’s a look at the Big 12 based on this data.

An interesting note to take away from the conference’s AdjEMs is that the Big 12, though narrowly, can be split in three: Kansas, K-State through Iowa State, then TCU to OSU.