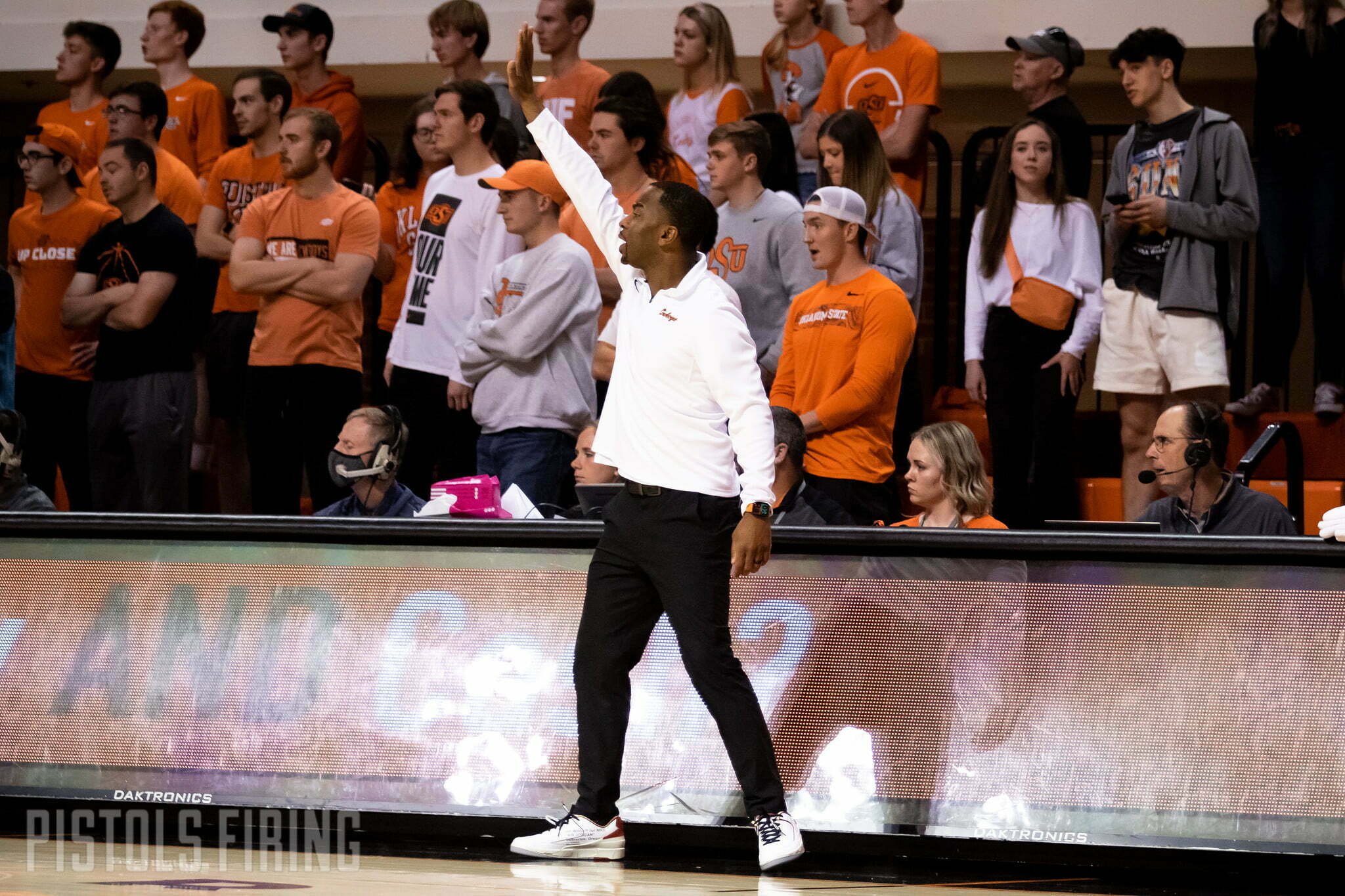 Mike Boynton got some hands-on work with Eric Dailey this summer, and it seems to be paying off for the Cowboys.

Dailey, a 6-foot-7 forward from Florida, included Oklahoma State in his Top 8 on Monday along with Michigan, Memphis, Florida State, TCU, Kansas, Kentucky and Texas A&M. Dailey is the No. 54 player in the composite rankings. ESPN lists him as high as No. 43 among 2023 hoopers.

Dailey was a part of Team USA’s U18 squad at the FIBA Americas Championship this summer, where Boynton was an assistant coach. Playing alongside OSU commit Brandon Garrison, Dailey averaged 9.5 points, 6.5 rebounds and 1.7 assists as the Americans took home gold.

Dailey plays his high school ball at the revered IMG Academy in Florida.

Oklahoma State has a trio of commits in its 2023 class in center Brandon Garrison, point guard Jamyron Keller and 3-point specialist Connor Dow. It appears as if Boynton and staff are looking to bring on another big body with Justin McBride and Keanu Dawes visiting over recent weeks and Dailey including the Pokes in his top group.