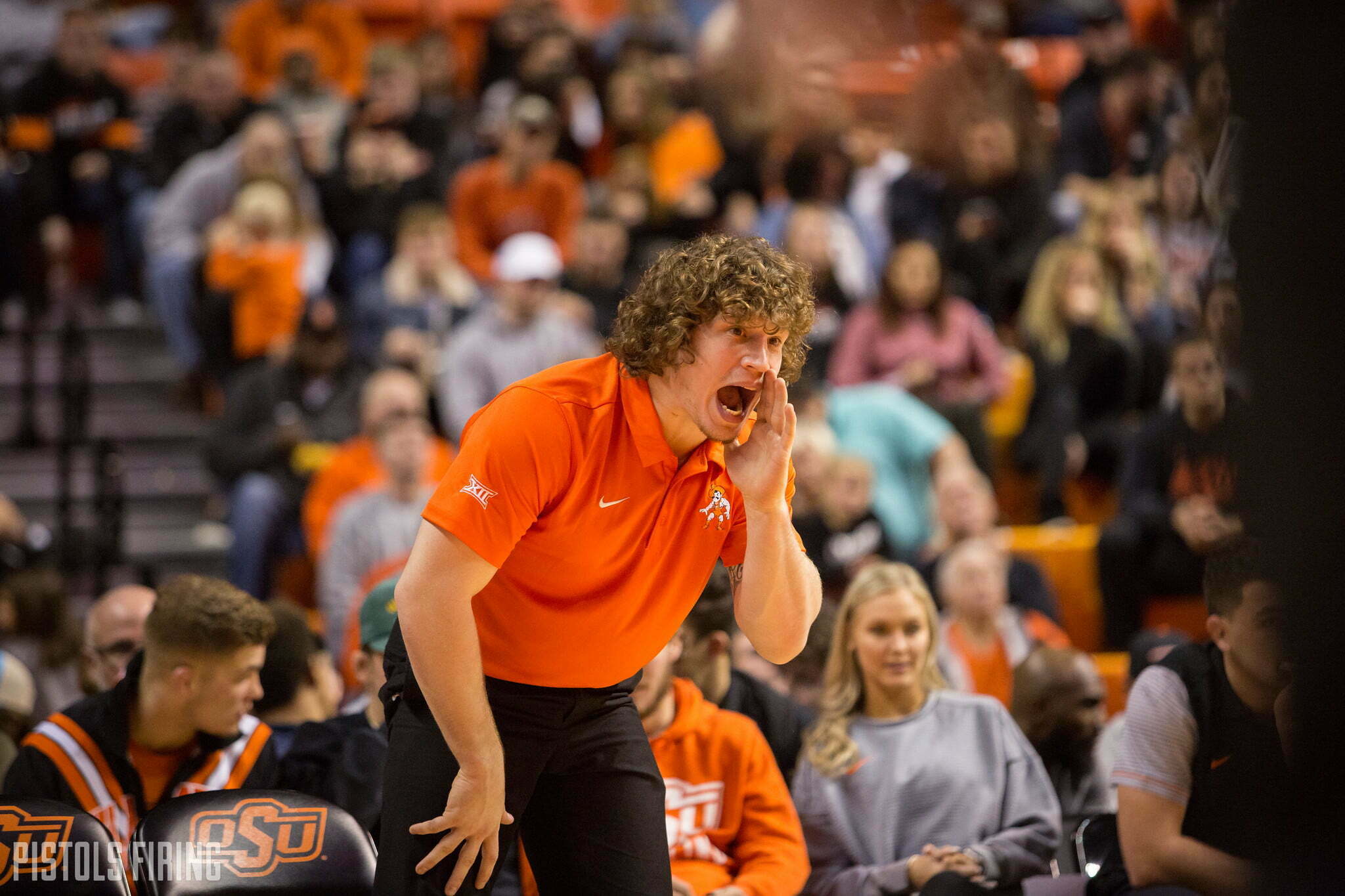 The Nittany Lion Wrestling Club announced on Tuesday that it would be hosting a live freestyle wrestling even that would be streamed on Rokfin on September 19. That event will feature former Cowboy and three-time NCAA champion Alex Dieringer.

The event predominately features athletes from the Nittany Lion wrestling club and the Michigan RTC. Dieringer will be matched up with fellow three-time NCAA champion and Hodge Trophy winner Bo Nickal in what’s sure to be one of the most anticipated bouts of the night.

September 19th it’s going down!! Excited to compete and do what I love🙏🏼

The event will be streamed on Rokfin which costs a $9.99 membership to access.